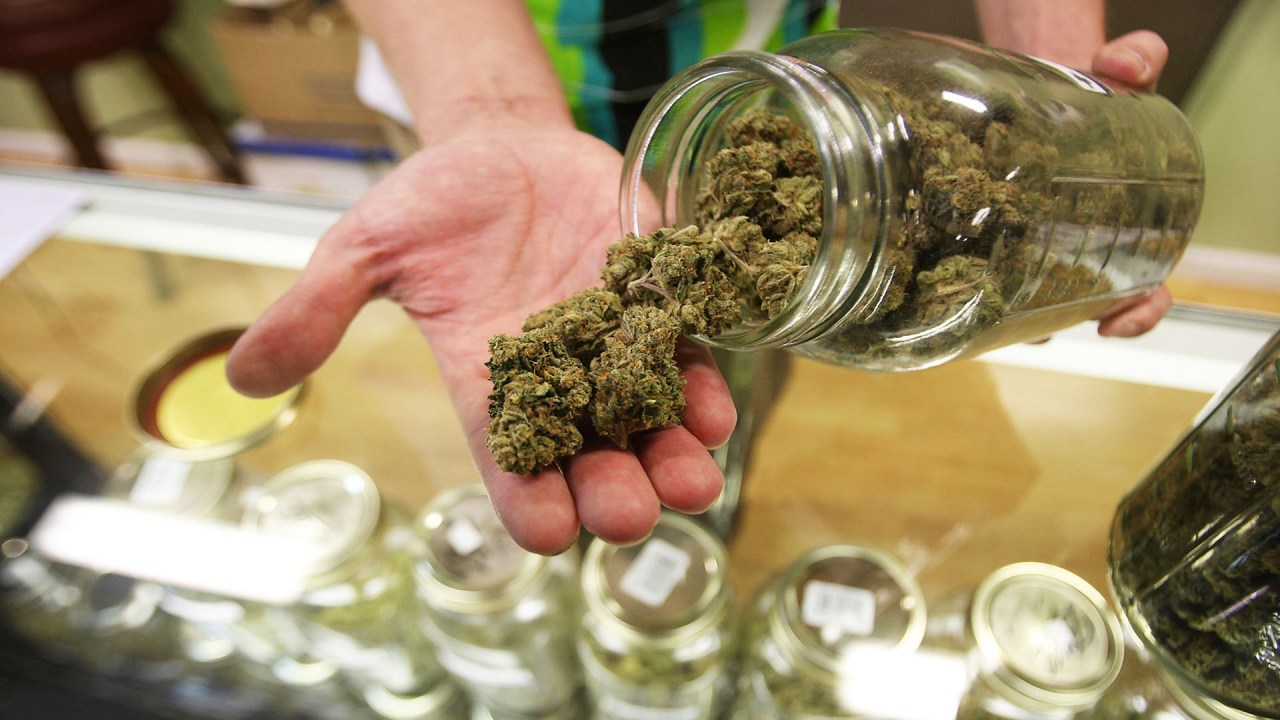 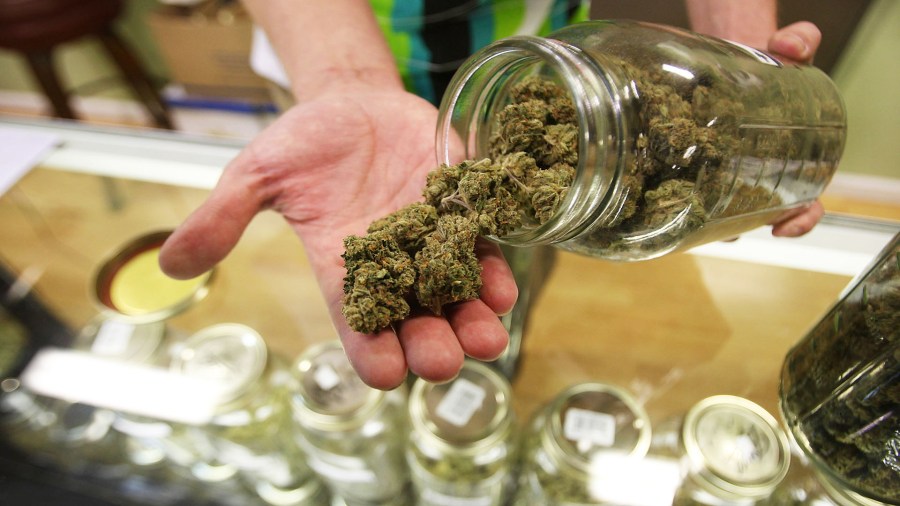 SACRAMENTO, Calif. (KTXL) — While April 20 is a notable day for marijuana businesses, industry leaders continue to warn that California’s legal market could crash.

Marijuana growers and sellers said that while Wednesday will be good for businesses, they are at an inflection point with state taxes and regulations.

Marijuana sellers like Kiloh said they need the state to cut the amount of taxes it collects and some regulations as the state’s industry is on the verge of collapse.

“This year, unfortunately, we are at a point where the market has stopped growing, where the number of licensed dispensaries has decreased,” said Nara Dahlbacka, a lobbyist for California Cannabis.

“I can’t imagine not doing something that I’ve been doing my whole life,” Casali said.

Casali said that the oversupply of cannabis in the market has caused the price of the triple flower to drop to $300 a pound. He said $161 of that is cut in taxes, plus other regulations he has to follow that also cost money.

“Even it’s easy for a farmer like me who isn’t highly educated to realize that he just can’t function,” Casali said.

Stores are in a similar situation.

Experts said that statewide, between 30% and nearly half of the price customers pay for legal products goes to state and local taxes. Because of those higher prices, they are losing customers.

“Competition is taking almost 30-40% of my business in the last year,” Kiloh said. “That is the illicit market. They just don’t have taxes, regulations and fees.”

State leaders have said they are working on it. Several bills are circulating through the state Capitol to ease taxes and make cannabis more accessible throughout the state.

Some advocates said they are hopeful Gov. Gavin Newsom will provide relief in his revised version of the state budget that is due in May.