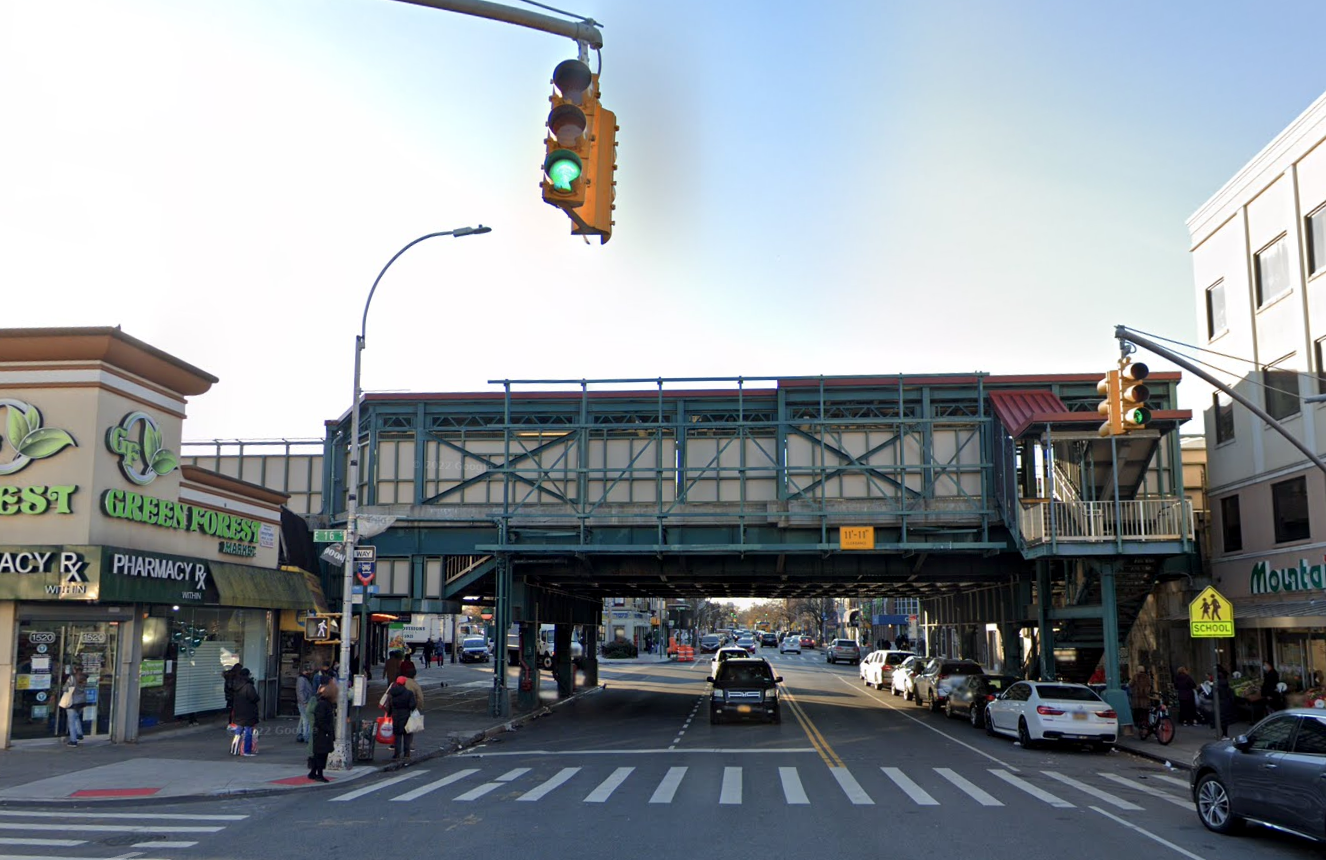 NEW YORK (1010 WINS/WCBS 880) — A man whose clothes got stuck in the door of a Brooklyn subway train was dragged onto the tracks, where he was struck by a second train and seriously injured Wednesday night, police said.

The victim, in her 30s, was exiting a northbound Q train at the Avenue M station in Midwood around 11:50 p.m. when her clothing got stuck in a train door, according to police.

The man was dragged onto the tracks by the departing train. While he was on the tracks, a second northbound Q train struck him as he pulled into the station, police said.

The man was rushed to Maimonides Medical Center in critical condition.

Q Line service was delayed or suspended in Brooklyn overnight amid the police investigation. Service resumed around 3:30 a.m.

Q trains are running with delays in both directions after the NYPD concluded their investigation on Avenue M. https://t.co/ijE4qiSiw6 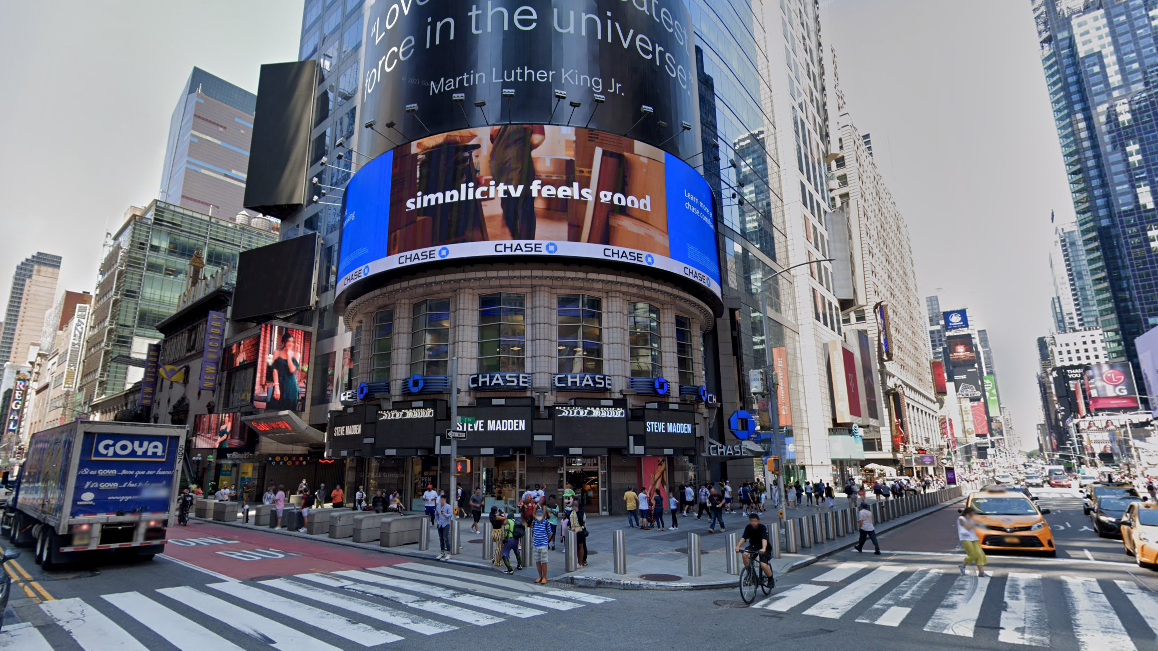 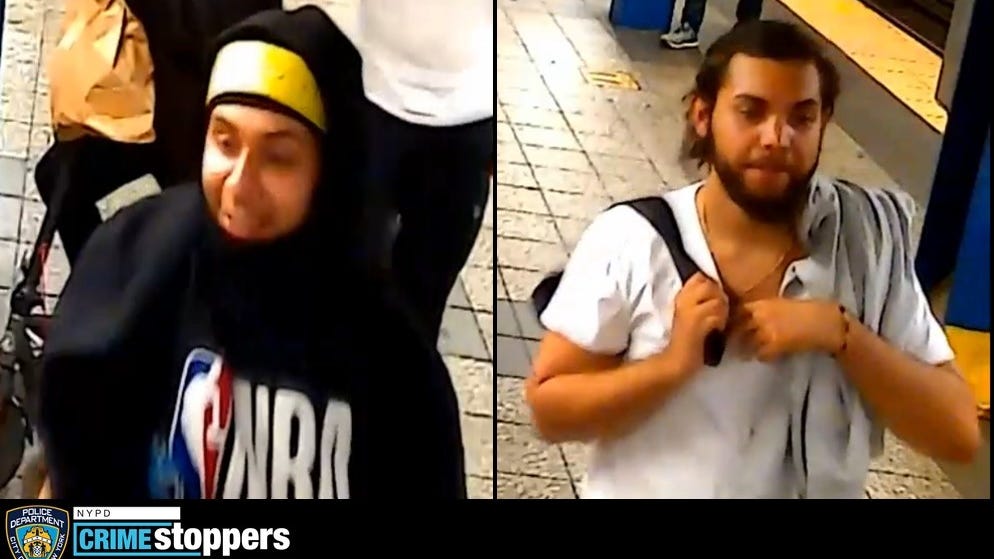 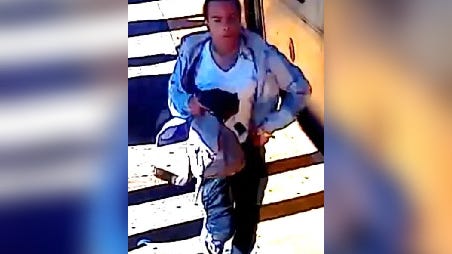