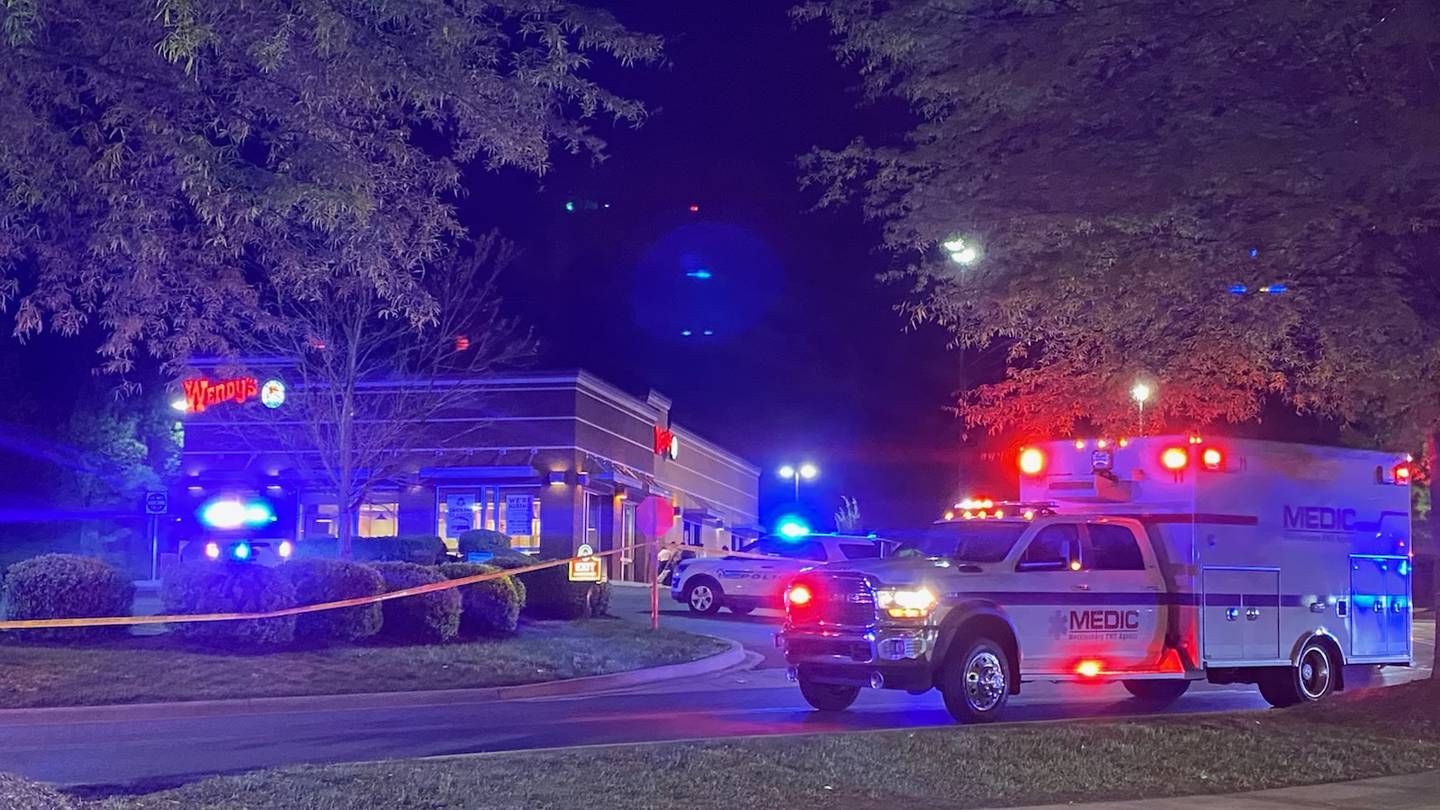 CHARLOTTE — A man was killed in a shooting near Northlake Mall Wednesday night, according to the Charlotte-Mecklenburg Police Department.

Officers said they were called after 8:30 pm for an assault with a deadly weapon in the 9900 block of Northlake Center Parkway.

A man was found with a gunshot wound and life-saving measures were unsuccessful, according to police.

A large police presence could be seen in the Wendy’s restaurant parking lot. Patrols, lights, police tape and dozens of agents surrounded the area.

A Channel 9 crew on the scene was able to see K-9 units searching for evidence.

Channel 9 has contacted the CMPD for more information. We are waiting for an answer.

The Wendy’s property is closed, but the rest of the mall is operating as normal.

This is a developing story. Check back for more details.

(WATCH BELOW: ‘Stop the violence’: Woman asks for change after Northlake Mall shooting)