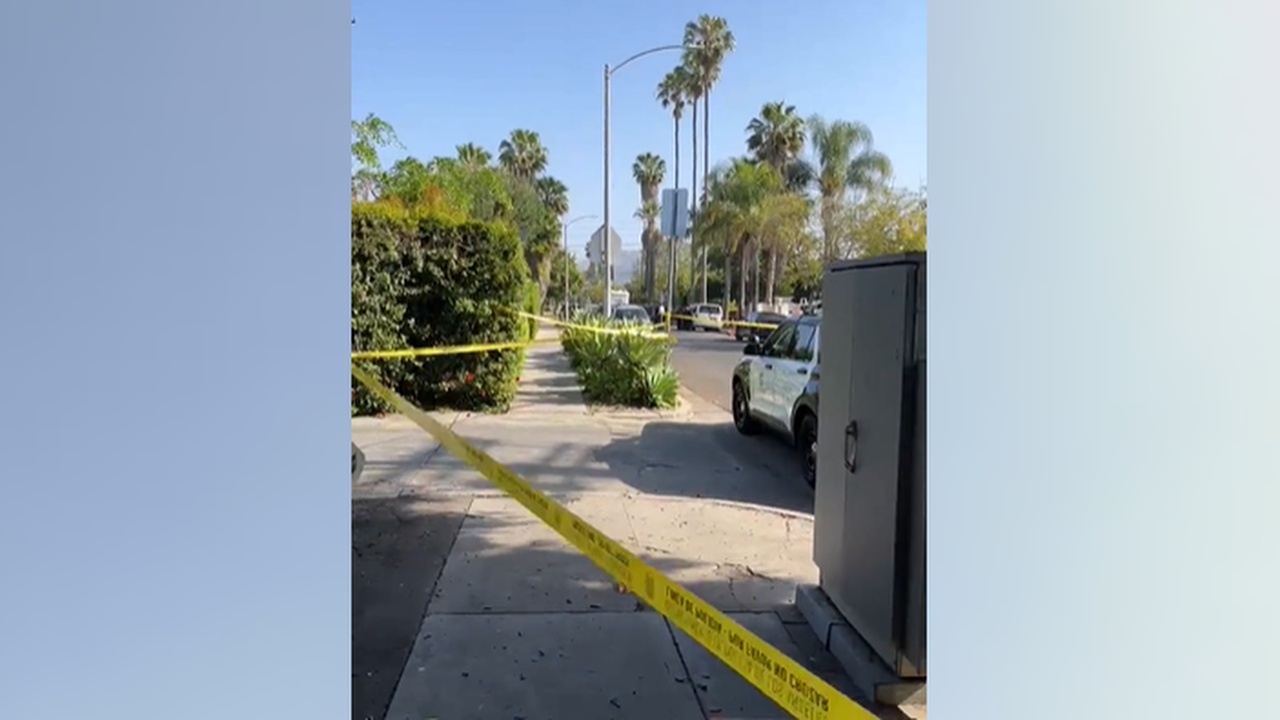 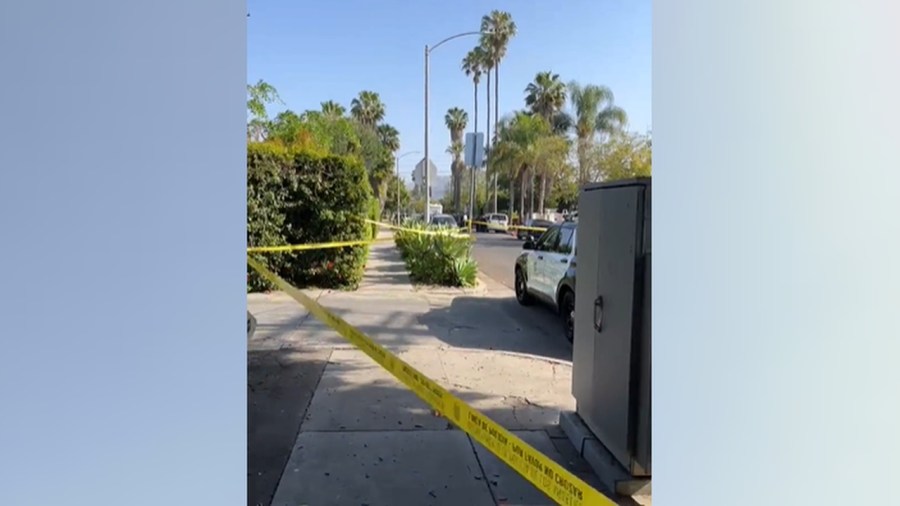 A man was found shot to death inside his vehicle in the Melrose district early Saturday morning.

Los Angeles police officers found the man around 6:20 a.m. near the intersection of North Orange Grove and Melrose avenues.

The unidentified man was found unconscious in his vehicle with a gunshot wound. He was pronounced dead at the scene, LAPD officials said.

Residents near the crime scene reported hearing two shots around 10 p.m. Friday night, but no calls were made to police.

At this time, the motive for the shooting is unclear and police do not have a description of the suspect.

Anyone with information about the shooting is urged to contact the LAPD West Office Homicide division at 213-382-9470. You can also submit an anonymous tip online at LACrimestoppers.org.