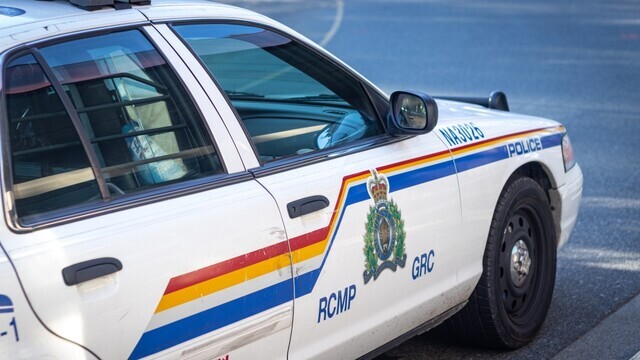 A Penticton man is facing a pair of criminal charges after he allegedly ran from police and crashed into traffic earlier this month.

“Police tried to stop traffic, but Desrochers ran from police at high speed,” Const Lyons said. “Desrochers was observed running a stop sign and driving into oncoming traffic to evade police. Witnesses had come forward to confirm that they had almost been beaten.”

Police located Desrochers the next day and he was arrested without incident.

On May 5, the BC Prosecution Service approved charges of one count of dangerous operation of a vehicle and one count of fleeing while being pursued by a law enforcement officer.

Desrochers has remained in custody since his arrest. He is scheduled to appear in court in Kelowna on May 26.