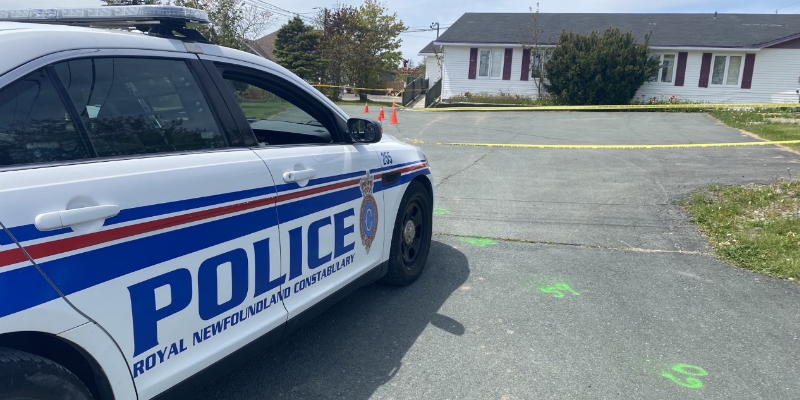 A man charged with second-degree murder in connection with the death of a man in Kilbride early Tuesday appeared in court in St. John’s on Thursday morning.

Dwayne Ginn, 39, was arrested Wednesday. He lists his address as 222 Old Bay Bulls Road in Kilbride.

Mark Hamlyn, 41, was killed early Tuesday on Old Bay Bulls Road. He was rushed to hospital but was pronounced dead a short time later.

Ginn, who has been charged with second-degree murder, briefly appeared in court via a phone connection from Lockup.

The RNC called a press conference to discuss the incident at 1:00 this afternoon. VOCM News will be there.