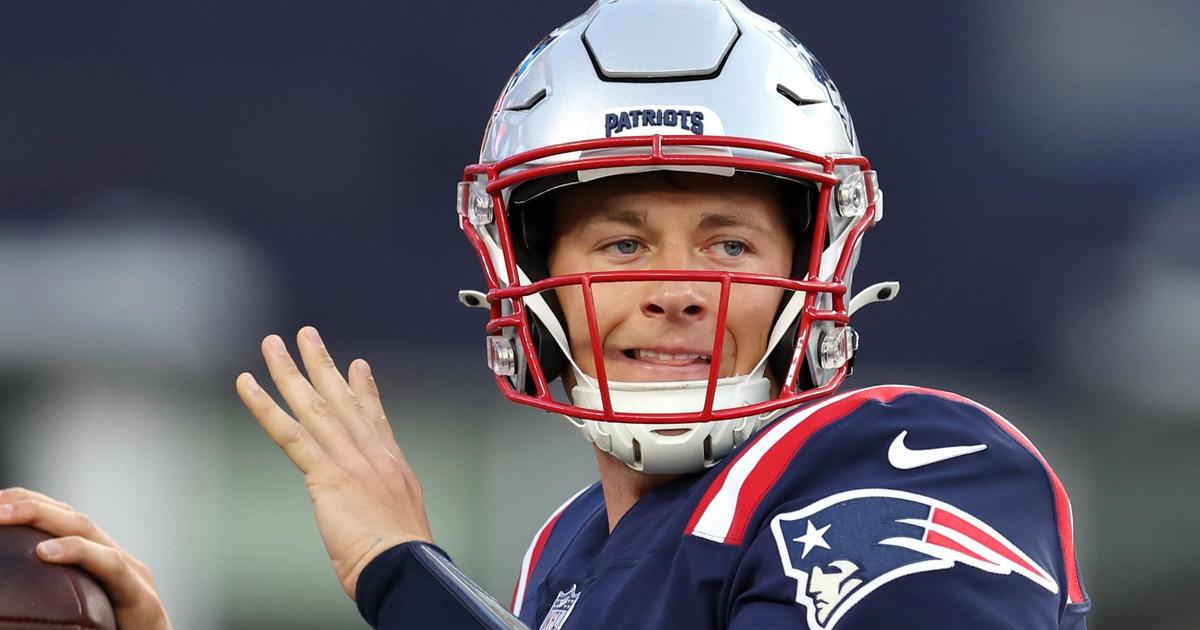 BOSTON — All spring and summer, the opinion of the Patriots’ offense has been that it looks like a mess. However, when the season kicked off Sunday in Miami, it looked…pretty good.

The Patriots had four first downs on the opening drive, collecting 25 yards rushing and 28 yards passing. And after an 11-yard drive from Mac Jones to Hunter Henry gave the Patriots a first-and-10 from the Miami 22-yard line, Jones decided to try it all by throwing a jump ball to former Dolphins wide receiver DeVante Parker. .

That shot in the end zone didn’t go as planned.

Xavien Howard closely covered Parker, and the All-Pro cornerback deflected the pass in the air, allowing Jevon Holland to intercept it.

Holland took it out of the end zone and got it to the Miami 28-yard line.

Jones had been 3-for-3 for 28 yards on the drive before throwing the interception.

Replay showed Howard having a strong hold on Parker’s jersey while in coverage, but on-field umpires didn’t see it, and a promising opening drive ended rather disappointingly for the Patriots’ new offense.