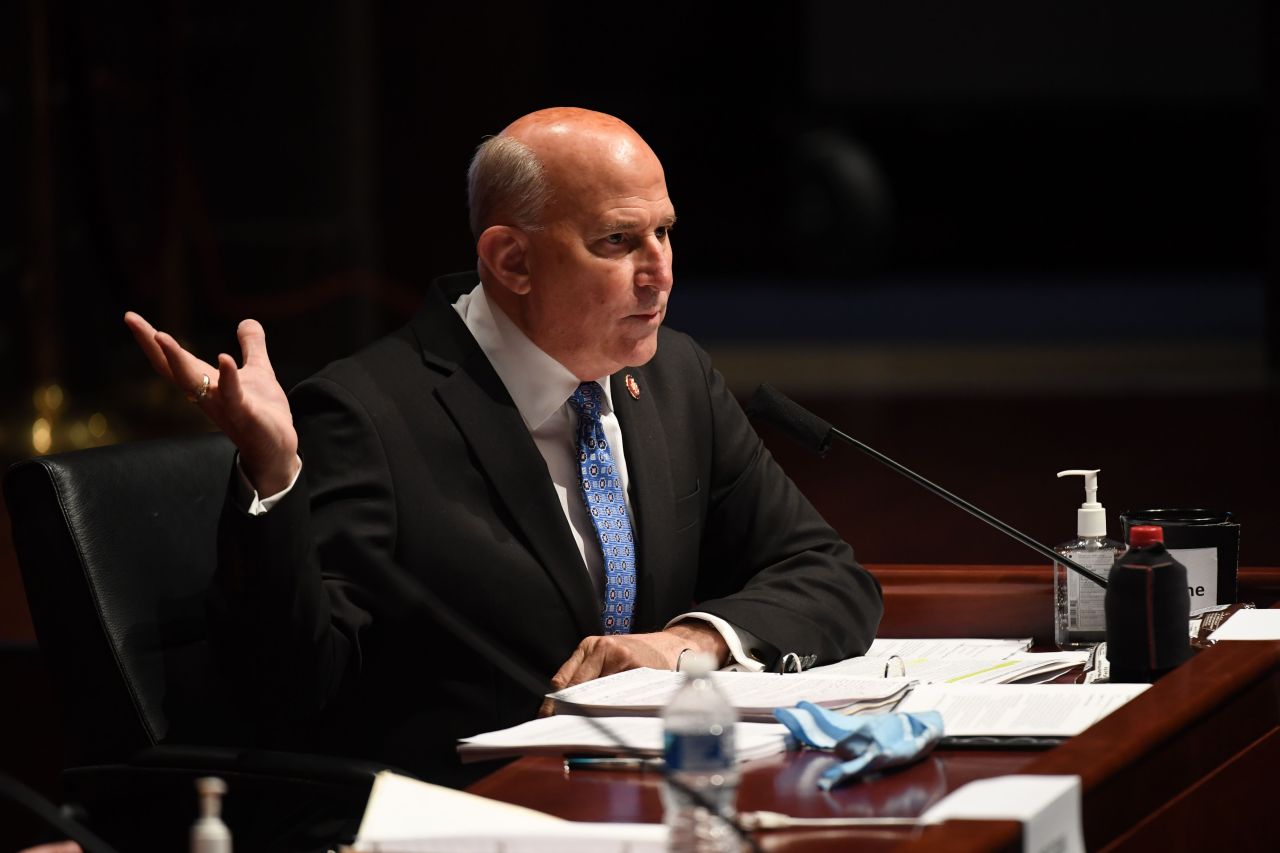 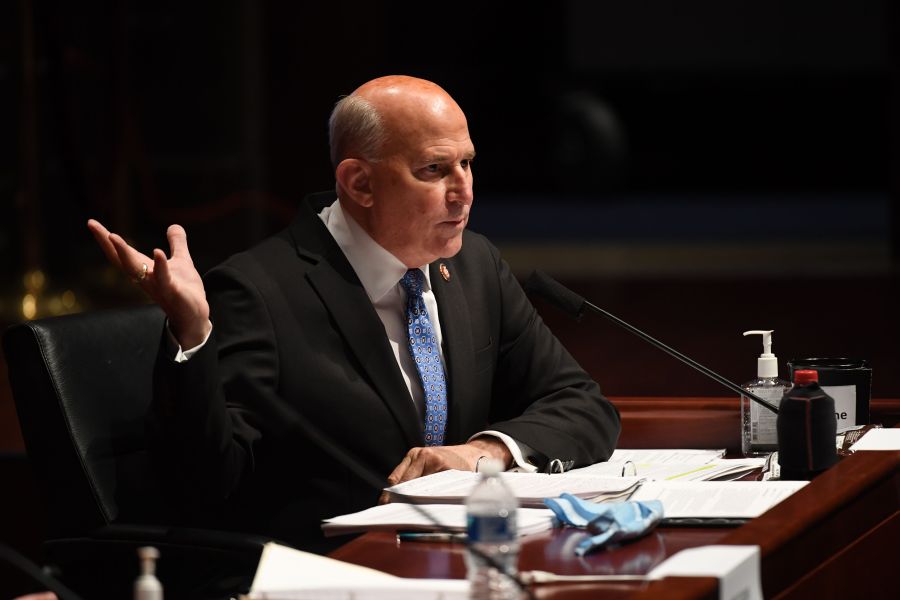 (Texas Tribune) — U.S. Rep. Louie Gohmert, R-Tyler, was among members of Congress who apologized to former President Donald Trump after the January 6, 2021 insurrection at the U.S. Capitol. ., according to testimony shown at a hearing Thursday by the House committee investigating the attack.

Cassidy Hutchinson, a former aide to then-White House chief of staff Mark Meadows, told the committee that Gohmert asked for a pardon. The other Republicans who asked for pardons were Representatives Matt Gaetz of Florida, Mo Brooks of Alabama, Andy Biggs of Arizona and Scott Perry of Pennsylvania, Hutchinson said.

“The only reason I know of to ask for a pardon is because you think you’ve committed a crime,” said Rep. Adam Kinzinger of Illinois, one of two Republicans on the House committee.

Gohmert was mentioned multiple times during Thursday’s hearing, which focused on the coordinated effort by Trump and his allies to convince the Justice Department to investigate voter fraud and help overturn election results.

His chief of staff, who was not directly named during the hearing, was copied in an email that included Trump allies saying that Vice President Mike Pence “would greatly benefit from a briefing” by John Eastman, the architect of the plot. to nullify the 2020. presidential election results. Eastman, who began advising Trump in August 2020, wrote a memo outlining steps Pence should take to throw out the 2020 election results by rejecting Biden’s electoral college winning count. Pence eventually went against Eastman and the president, and Trump supporters called for him to be hanged on the day of the insurrection.

Ken Blackwell, a former Ohio secretary of state, wrote the email on December 28, 2020. The recipients of the email included Eastman and Ken Klukowski, a former White House attorney who joined the Justice Department in December 2020. Klukowski served in the White House as a special adviser to the Office of Management and Budget. He joined the Justice Department to become legal counsel for the division led by Jeffrey Clark, also a key figure in the plot to nullify the election whom Trump briefly considered appointing attorney general. Federal authorities searched Clark’s home on Thursday.

The revelations are the strongest connections yet established by the committee between a Texas lawmaker and efforts to undermine Biden’s presidency.

Gohmert did not immediately respond to a request for comment.

“There is widespread evidence of fraud because people have not done their jobs,” Gohmert said in the clip filmed on December 3, 2020.[John] Durham and [William] Barr will deserve a big notation in history when the rise and fall of the United States is written about if they don’t clean up this mess, they clean up the fraud. Do your job and save this little experiment in self-governance.”

Barr, Trump’s former attorney general, has said multiple times there was no evidence of widespread voter fraud, despite Trump’s insistence to the contrary.

Gohmert has been a member of Congress since 2005. This will be his last year as a congressman after he vacated his seat to challenge Texas Attorney General Ken Paxton. He lost in the March primary.

He was the first Texan to be mentioned in committee hearings thus far. Thursday’s hearing was the committee’s fifth and there will be more in July.

The hearings have shown how Trump and his allies engaged in a painstaking and coordinated attempt to convince others of widespread voter fraud in the 2020 election, hoping to overturn the results. The hearings have revealed how members of Trump’s inner circle, including his daughter Ivanka, knew allegations of widespread fraud were baseless, an argument Barr frequently reiterated in his own testimony to lawmakers. The committee also exposed how Trump allies orchestrated “fake voters” to try to overturn election results and pressured state officials to discredit election results.

The committee is made up of just two Republicans after House Minority Leader Kevin McCarthy effectively boycotted Republican participation in the committee, which he and others have criticized as a form of political theater.

Gohmert was quick to speak out against the 2020 election results.

He joined a brief calling on the US Supreme Court to throw out votes in four swing states — Georgia, Michigan, Pennsylvania and Wisconsin — that helped hand Biden the presidency. He also sued Pence days before January 6, 2021, arguing that Pence should exercise unilateral control over the certification of election results.

Days before the Jan. 6 attack, US Capitol Police said Gohmert’s comments could incite violence. Speaking on conservative news network Newsmax, Gohmert said letting President Joe Biden’s election victory stand would mean “the end of our republic, the end of the experiment in self-governance.”

Gohmert also said on air: “The flaw would be that you have to go out on the streets and be as violent as Antifa and [Black Lives Matter].” He later said that he did not advocate violence.

During the insurrection, Gohmert urged people not to be violent. Hours later, Gohmert was among members of Congress who voted against the certification of election results in Pennsylvania and Arizona.

This article originally appeared in The Texas Tribune at www.texastribune.org. The Texas Tribune is a nonprofit, nonpartisan media organization that informs and engages with Texans on public policy, politics, government, and state affairs.