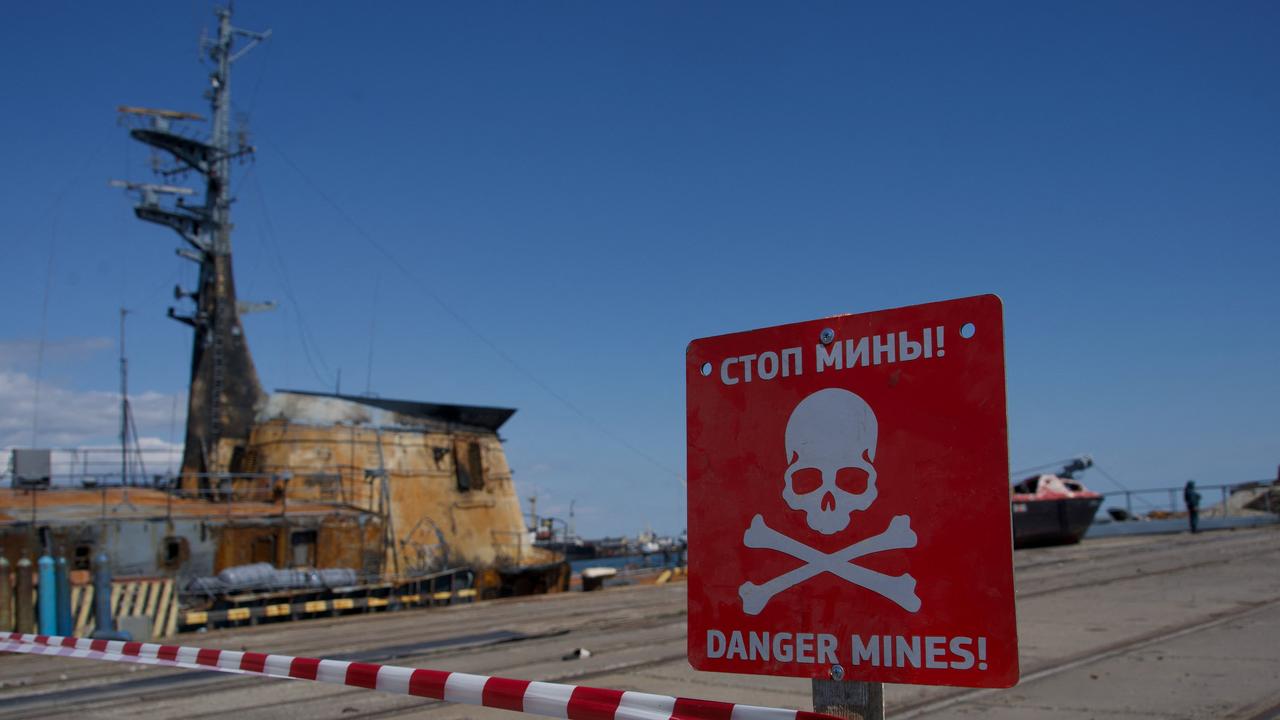 The mayor of the destroyed Ukrainian city of Mariupol said contact was lost with Ukrainian forces holed up in a steel plant amid a fierce battle.

The mayor of the destroyed Ukrainian city of Mariupol said contact was lost with Ukrainian forces entrenched in the Azovstal steel plant amid fierce battles with Russian troops.

He said city officials had “lost contact” with Ukrainian forces inside the plant and had no way of knowing “what’s going on, whether they’re safe or not.”

The Ukrainian military said Russian forces had launched an offensive to defeat troops inside Azovstal shortly after the United Nations and the Red Cross confirmed that more than 100 civilians had been evacuated from the plant.

Russia confirmed that it was attacking Ukrainian positions at the plant with “artillery and aircraft”, but on Wednesday the Kremlin denied that Russia was attacking Azovstal.

Boichenko said Russia was attacking with heavy artillery, tanks and warplanes, adding that warships along with coastal steel mills were also involved in the attack.

“There are local residents there, civilians, hundreds of them there. There are children waiting for rescue. There are more than 30 children”, added the mayor.

Mariupol is among the cities most affected by the Russian invasion of Ukraine.

A new attempt to evacuate residents of the city and surrounding areas was carried out overnight, but it was unclear if it was successful.

The regional governor said that a convoy of buses carrying civilians left for the city of Zaporozhye.

It was not expected to include the group of Ukrainian forces still holding out at their Azovstal steel plant.