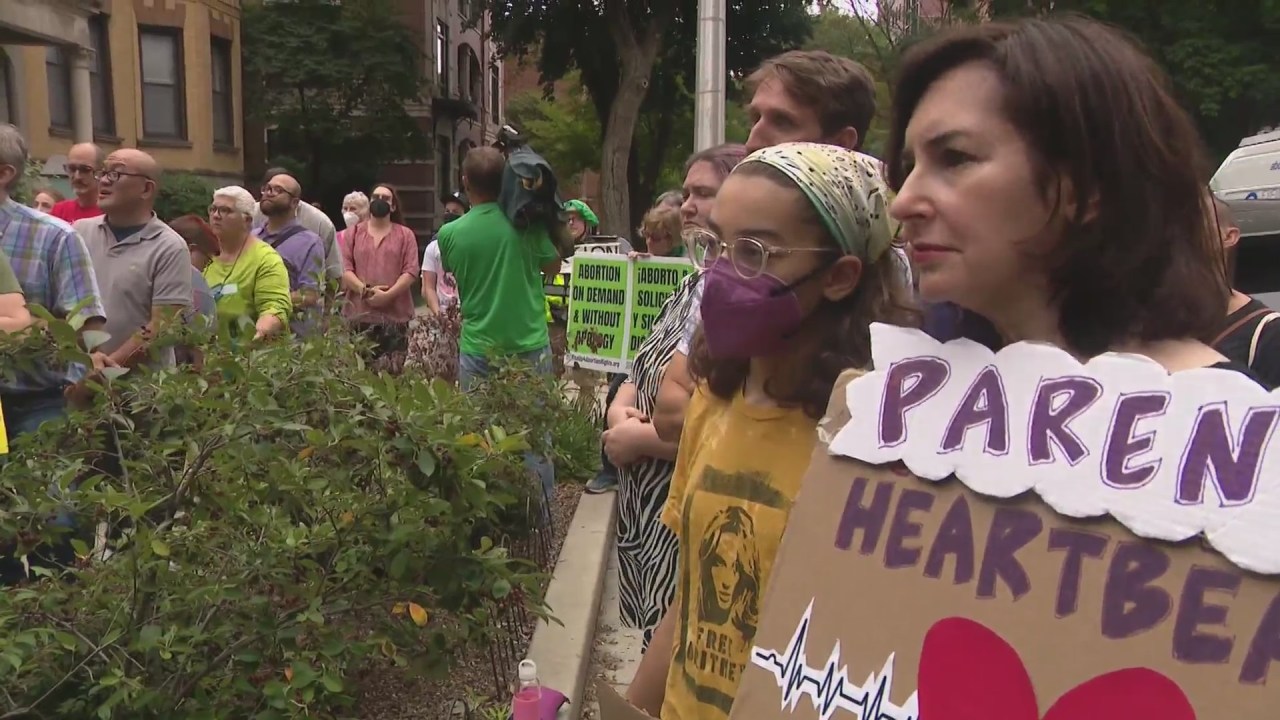 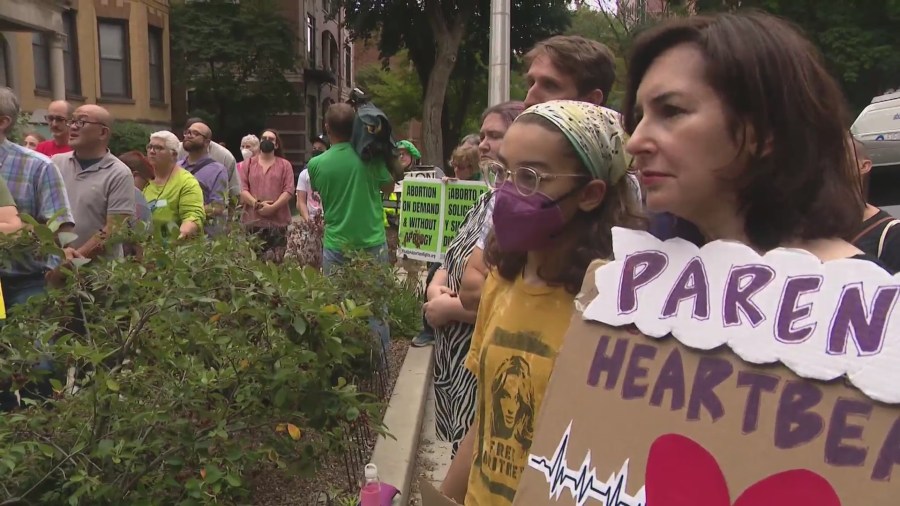 The abortion rights rally was held at the Second Unitarian Church on Barry Avenue, where religious leaders from area churches joined community members to stand up and speak out in support of women’s rights. to choose.

The demonstration was sparked by an incident that occurred on August 25, where two women were caught on camera smashing a sign outside the church that read: “We support abortion on demand without apology.”

“We believe that the women who caused the vandalism are unworthy people,” said the Rev. Elizabeth Harding, action minister for religious education at Second Unitarian Church. “But how you choose to act, destroying a part of our building and our sign is not a life-giving choice either.”

The church replaced the sign with the same message displayed, but police said they have not caught the women who committed the act of vandalism.