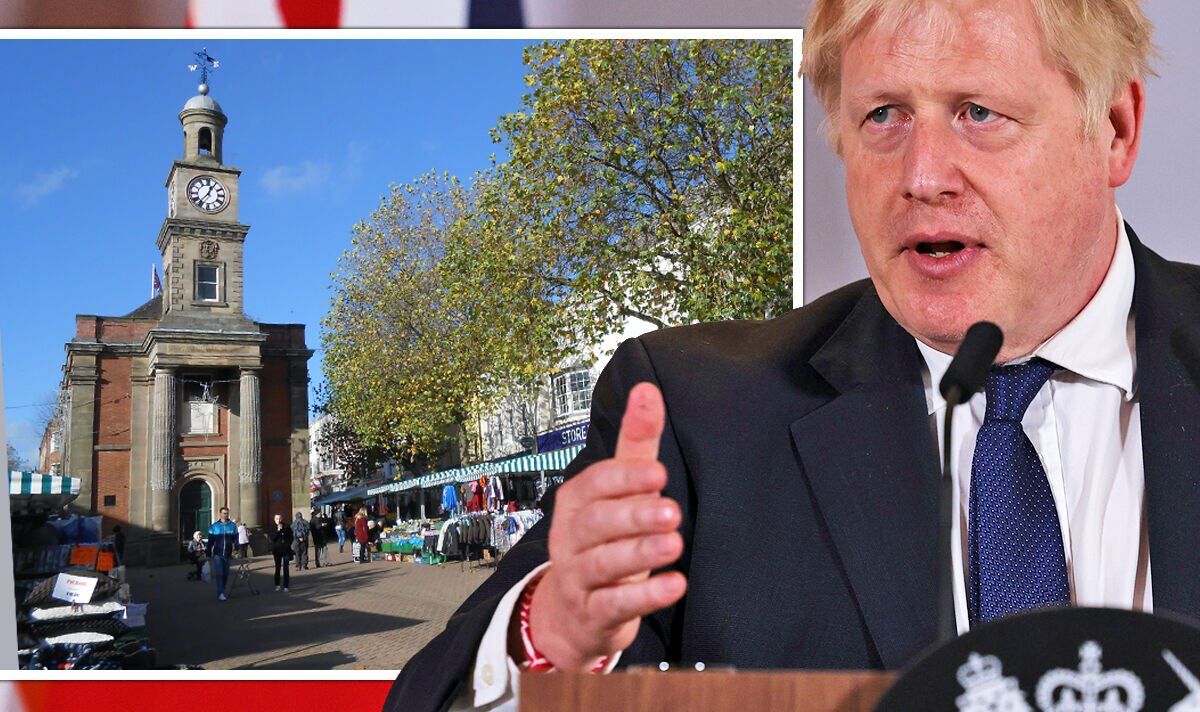 Residents of Newcastle-under-Lyme in Staffordshire and those in the surrounding villages will vote in the municipal council elections on Thursday 5 April to decide who they want to represent them in 21 wards. The borough has 44 councilors representing these wards, with the number of seats for each varying from one to two, with each seat now up for grabs. Most are Conservative and Labor candidates, with eight campaigning for the Liberal Democrats and two for the Green Party.

In December 2017, Newcastle-under-Lyme, traditionally a Labor stronghold, was left without overall control, but last November, the Conservatives were able to gain control when independents defected to the party.

Sir John Curtice warned that Newcastle-under-Lyme is the only Red Wall council that the Conservatives defend and risk losing.

He described it as an “exceptional case”, noting that the Conservatives never actually won it during the last local elections after it was not fully controlled.

The polling expert told Express.co.uk: “The only Red Wall council I know of that the Conservatives are defending that could be lost is Newcastle-under-Lyme.

“That is a very rare case as it is unusual for there to be a full council election and secondly the only reason the Conservatives control the council is because independents defected to the party in the autumn of 2021.

“The Tories never really won it in an election.”

Johnson could face a major battle to retain the hotly contested seat, and some locals are still clearly furious about his involvement in the Partygate controversy.

During the local election campaign, Labor councilor David Grocott claimed to have seen widespread anger that senior government officials were partying while the public obeyed strict rules, which meant some were unable to say goodbye to loved ones dying in hospital. .

“I’m tired of seeing him act like a clown. You only have to look at his haircut and the way he dresses to see that he doesn’t take this job seriously.”

In late January, Newcastle-under-Lyme MP Aaron Bell joined a growing list of angry Conservatives expressing their fury at the Prime Minister over Partygate.

He asked Johnson in Parliament if he thought he was “a fool” for having followed strict closing rules for his grandmother’s funeral.

Bell later submitted a letter of censure to the Prime Minister.

The MP wrote in a statement on Twitter: “As someone who backed Brexit and supported Boris Johnson for leadership in 2019, I am deeply disappointed that it has come to this.

“The government the Prime Minister has led has achieved great successes, including launching the vaccine and nearly £35m to bring Newcastle-under-Lyme up a notch.

“However, the breach of trust represented by the events at 10 Downing Street, and the way they have been handled, makes their position untenable.”