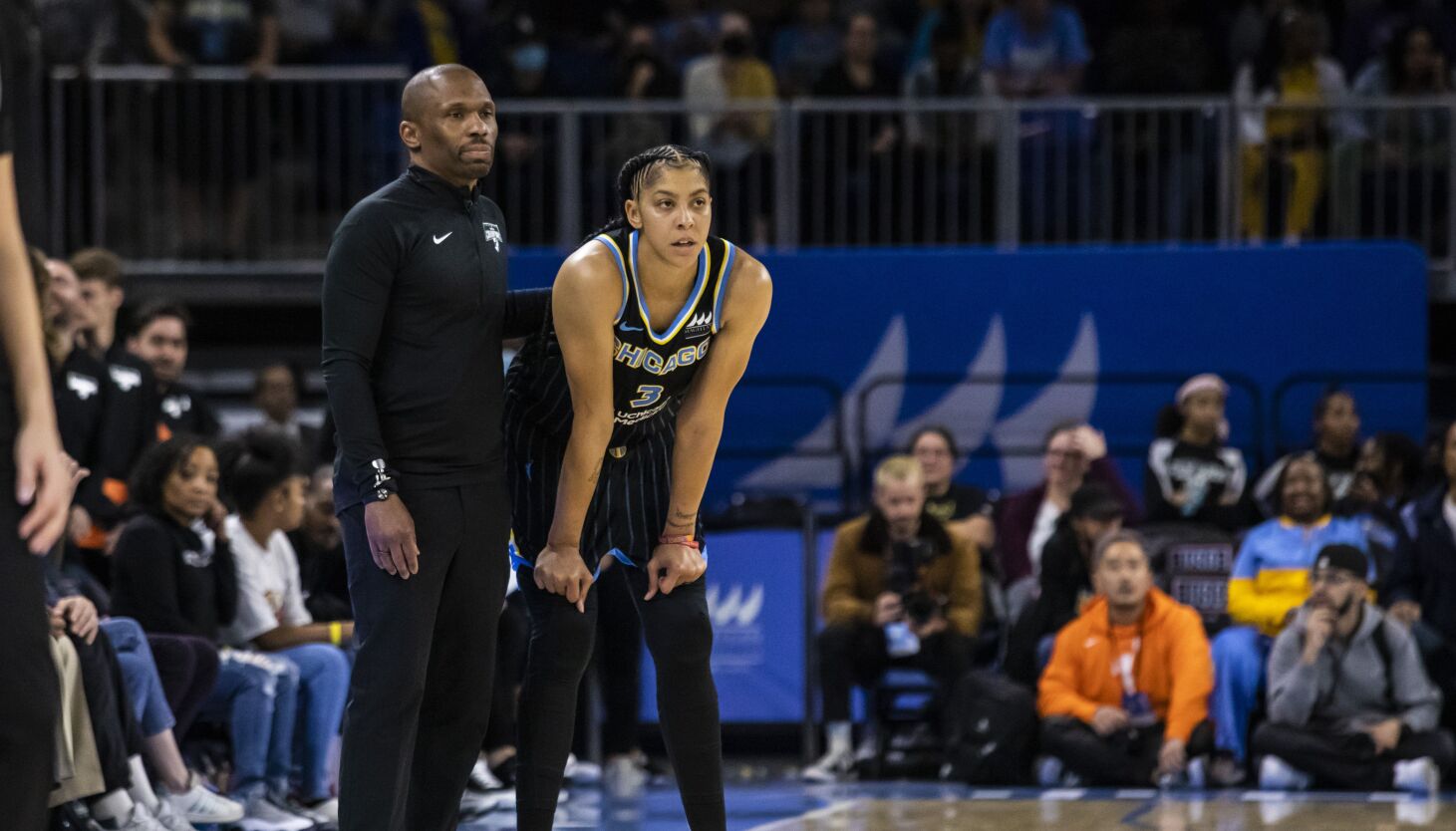 Use the hashtag #CSTSkyQandA before the game to ask Annie any questions you want about the reigning WNBA Champions!

An ankle injury kept Parker sidelined for eight games last season, including all three of the Sky’s meetings with the Sparks.

In his second season with Sky after helping them win a WNBA championship, he will finally face his old team on their home court.

“I have so much love for Los Angeles as a franchise,” Parker said last month. “I was there 13 years.”

She led the Sparks to a championship in 2016, won two league MVP awards and was named 2008 rookie of the year and 2020 defensive player of the year. She was selected to her seventh All-Star game on Wednesday.