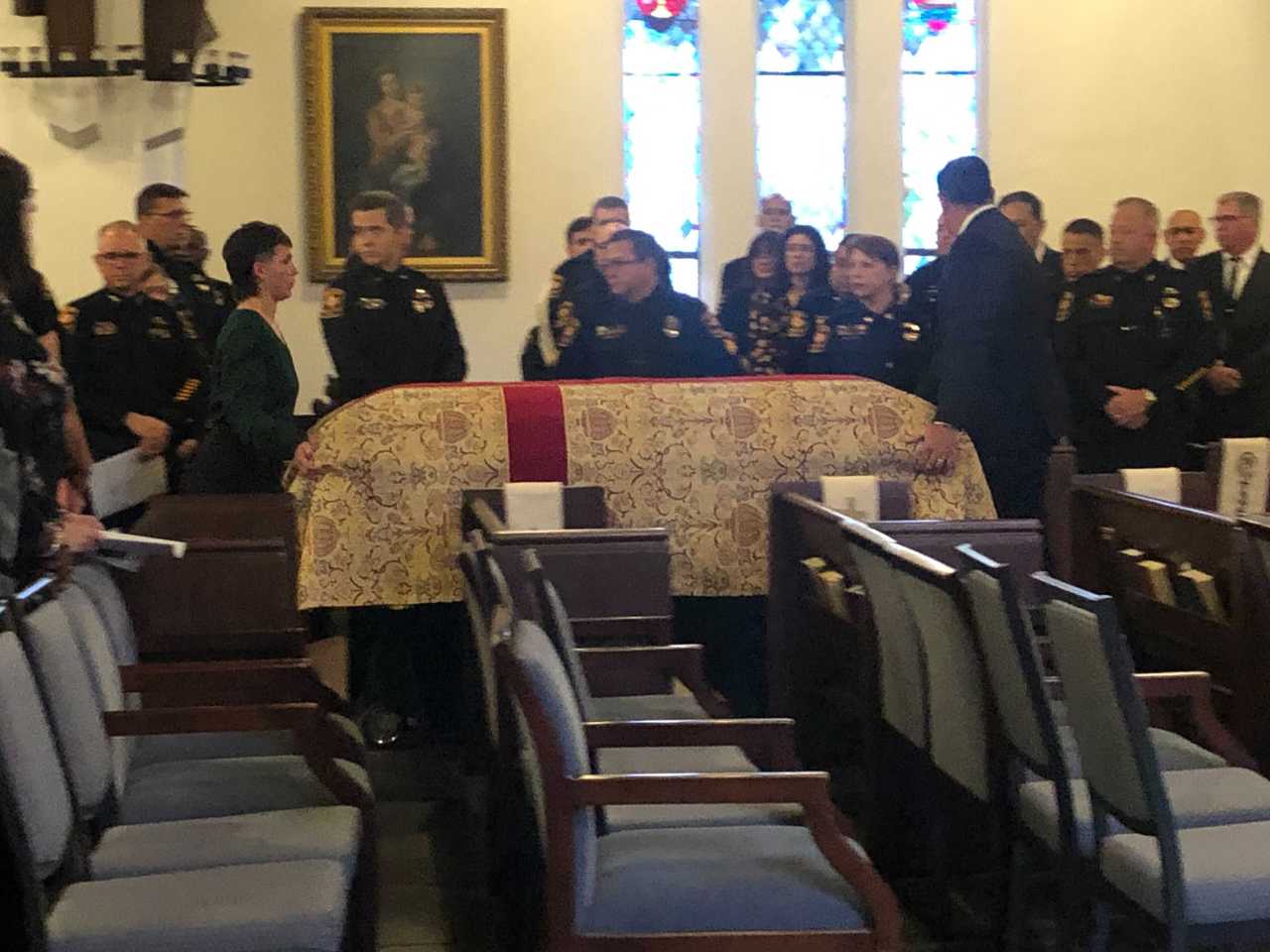 AUSTIN (KXAN) — The funeral for a former University of Texas police chief will take place Wednesday in West Austin.

David Carter, 64, served as UTPD chief since 2013 as part of a 38-year law enforcement career. He died of cancer in April.

His funeral services are scheduled for 10:30 am at Good Shepherd Episcopal Church, located at 3201 Windsor Road in Austin. Following the service, burial will be held at Forest Oaks Funeral Home Cemetery.

Carter’s law enforcement career began in Bryan after graduating from Texas A&M University. He came to Austin in 1985 to work for the Austin Police Department and worked his way up to chief of staff. He spent 28 years in APD before assuming the highest position in the university’s police department.

He was also a hostage negotiator, SWAT team member and commander, homicide detective, and director of internal affairs.