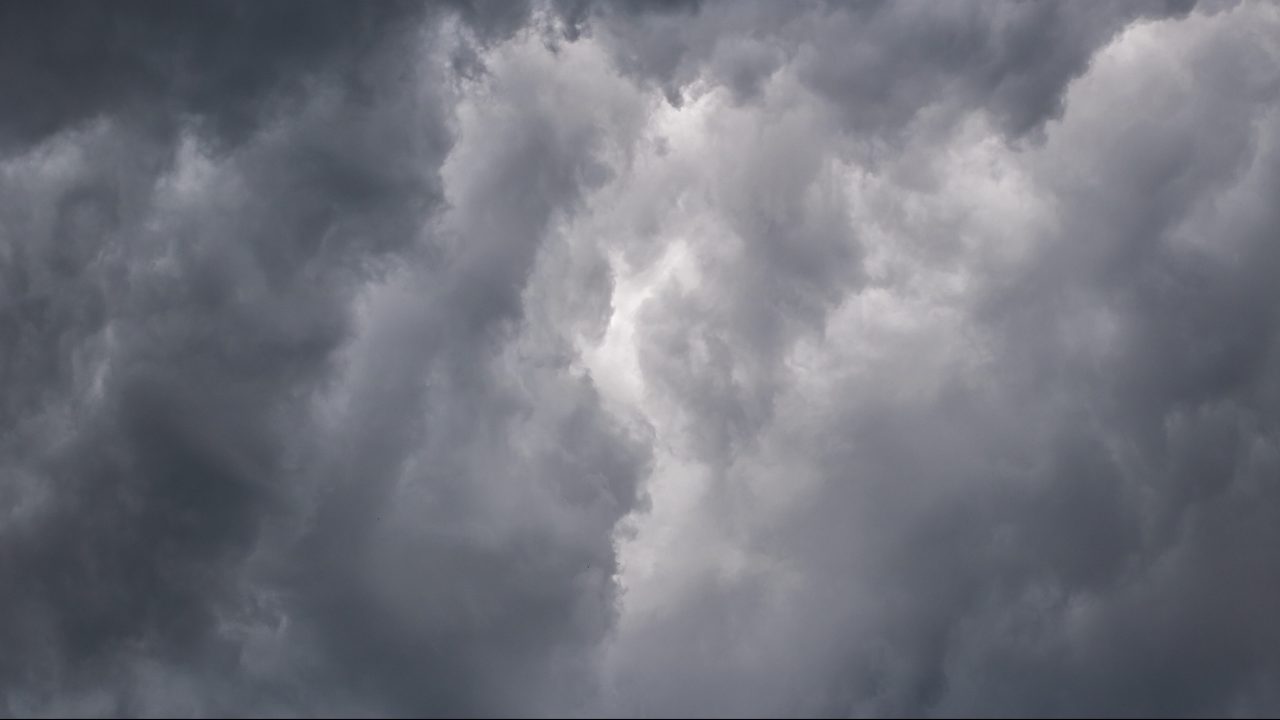 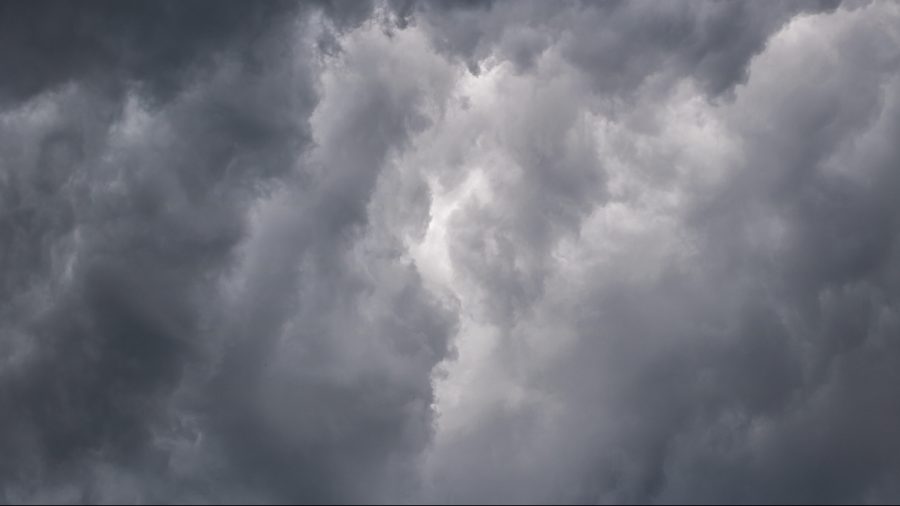 SAN DIEGO — The first day of summer brought scattered showers, thunder and even lightning to parts of the San Diego area Tuesday night.

Storm activity was detected by the San Diego National Weather Service in the North County area.

“You’re not imagining things. Multiple lightning strikes have been detected with a thunderstorm that moved over Poway and is now heading toward Escondido. Lightning could be seen from Carlsbad and Oceanside,” the weather agency said. tweeted around 9:30 p.m.

What La Niña means for California this summer

NWS San Diego confirmed that Poway recorded 0.17 feet of rain while showers were reported around 7 p.m. near Lake Barrett in rural East County.

A storm that developed over Baja, California moved toward Campo around 6 p.m., during which brief moderate rain, gusty winds and cloud-to-ground lightning were possible, according to weather officials.