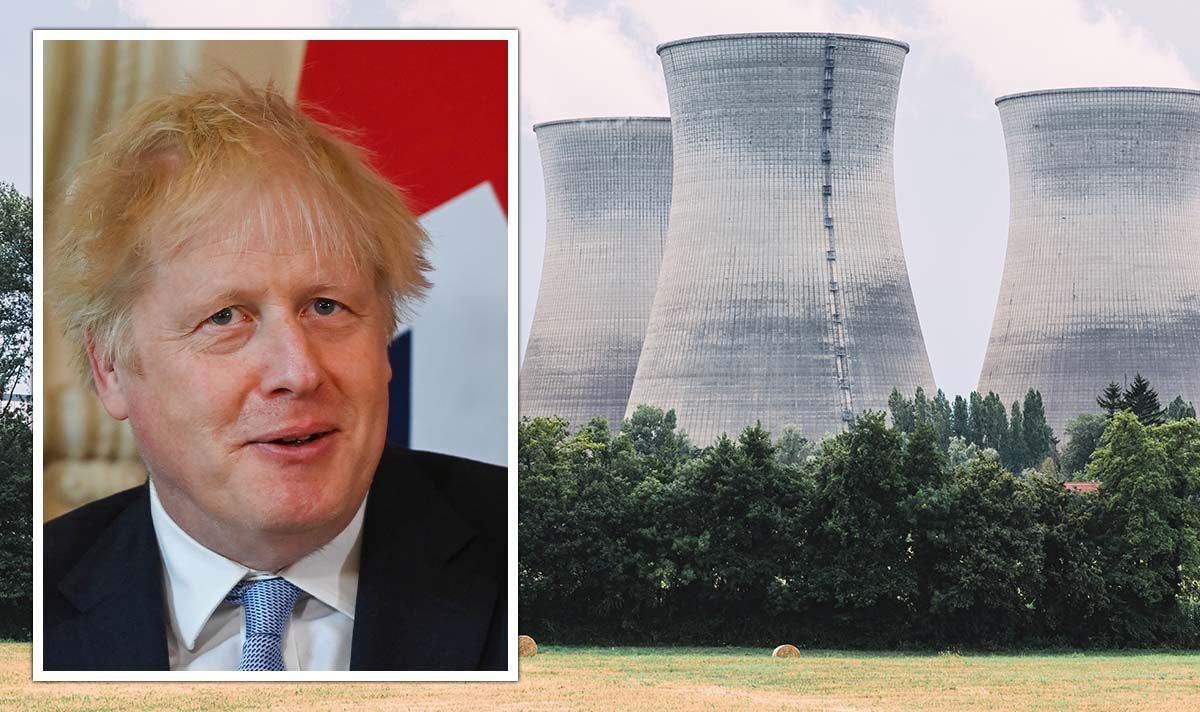 As bills continue to rise for millions of Britons, the Government has pledged to undertake a major effort to expand its nuclear power capacity to reduce costs. In the latest phase of nuclear expansion, US nuclear reactor design company X-energy signed a Memorandum of Understanding (MoU) with UK company Cavendish Nuclear to deploy high-temperature gas reactors (HTGRs) in Britain.

The US company will provide its technology to help Cavendish Nuclear accelerate its HTGR deployment and strengthen the UK’s nuclear supply chain.

HTGR’s innovative type of nuclear reactor can generate low-carbon power and could help reduce the UK’s dependence on fossil fuels.

The first units will be deployed in the US from 2027, with the UK following suit.

Mick Gornall, Managing Director of Cavendish Nuclear, said: “This is an exciting opportunity for Cavendish Nuclear and X-energy to bring together the collective breadth and depth of our experience and expertise to forge opportunities to develop and deploy HTGRs in the UK.

“The UK Government’s choice of HTGRs as their technology of choice for the Advanced Modular Reactors Research Development and Demonstration Program gives us the opportunity to explore the significant contribution that X-energy’s technology can make to decarbonising the energy sector in general.

Clay Sell, CEO of X-energy, said: “Transatlantic collaboration is a critical part of strengthening global energy security and reliability, and this partnership can help pave the way to safer, cleaner energy for all.”

They are a type of Advanced Modular Reactor, which the Government has pinpointed as a crucial component of its latest energy strategy.

READ MORE: Russia REMOVES satellites and tries to shut down the West

This also comes as the Government set up a £120m fund to speed up the development of nuclear power plants, which was launched today (13 May).

Business and Energy Secretary Kwasi Kwarteng said: “Our new £120m fund will boost our plan to deploy a new fleet of nuclear power stations as part of a British nuclear renaissance.

“By encouraging new businesses to come forward and build in Britain, we can stimulate more competition in the market to reduce development costs for consumers to benefit in the long run.

“Nuclear power is central to our long-term plan to bolster the UK’s energy security with cheaper, cleaner local power while creating thousands of highly skilled jobs.”

The government hopes to approve a new nuclear reactor each year until 2030 with the goal of having all eight operational by 2050.

The UK currently has 15 nuclear reactors that can meet 20 per cent of demand, but most will go out of operation before 2030.

Thirteen new reactors are under development with advanced plans confirmed for Wylfa in Anglesey and two new reactors have been approved for Sizewell C in Suffolk.

Oldbury in South Gloucestershire and Moorside (Sellafield) in Cumbria have also been identified as suitable sites.

By 2050, nuclear power is expected to generate up to 24 gigawatts (GW) of electricity, accounting for 25 percent of projected demand.