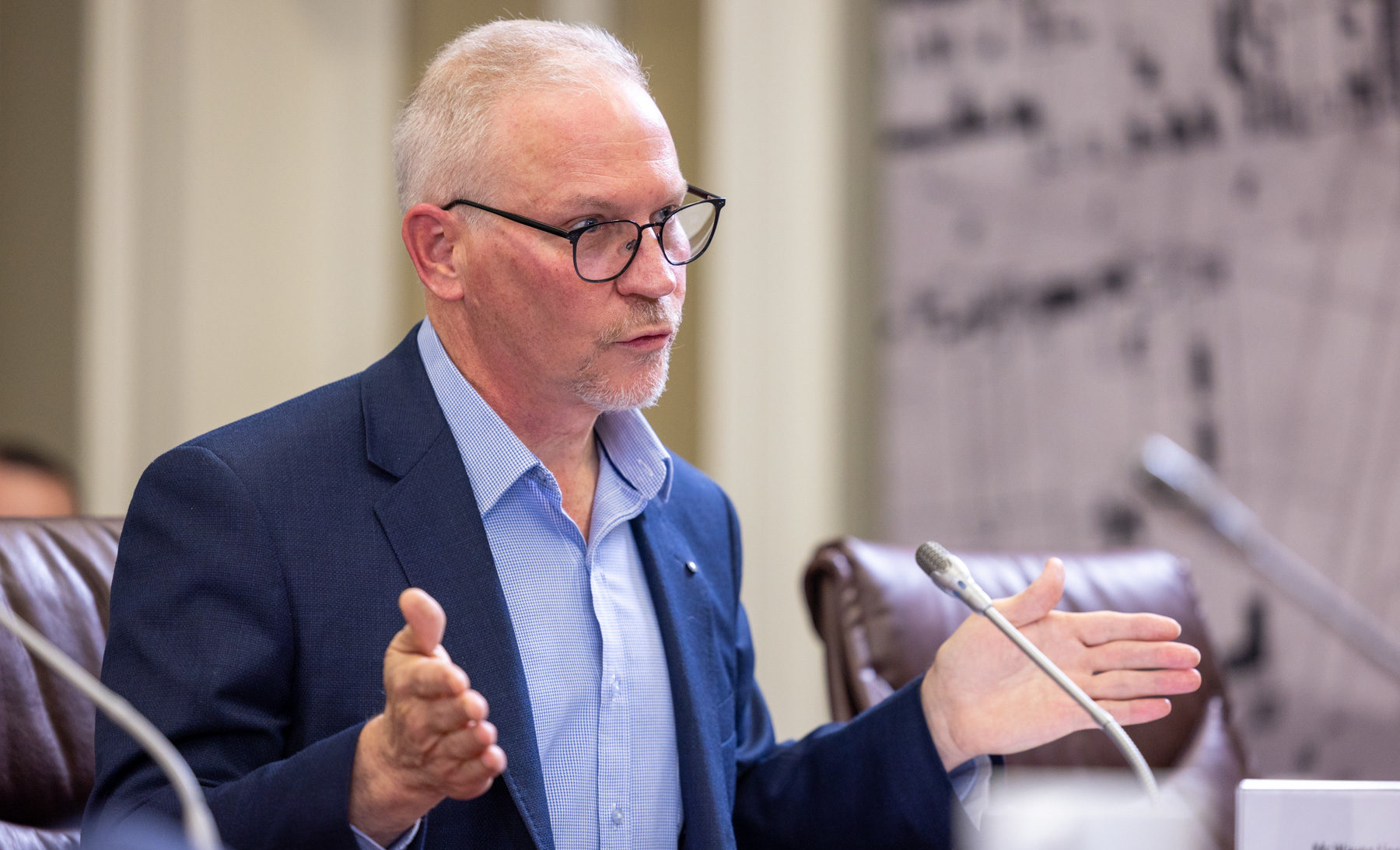 The Ombudsman, Wayne Lines, considered that the use of the data collection platform by the previous Liberal Government was “regrettable” and “created the perception that public information was used for party political purposes”, but that “The data does not appear to have been produced in any meaningful way.”

It determined that it was “not in the public interest” to conduct an investigation.

The ombudsman looked into the use of links by liberals that redirected web users through the domain used by political parties around the world to collect data for campaign purposes.

Lines said it appeared the practice had been inadvertently carried out when the previous government was elected in 2018 and stepped down in March 2021.

In addition to hyperlinks being used in press releases, employees from a variety of agencies had cut and pasted them into agency resources without understanding the potential implications.

The ombudsman engaged an expert in cybersecurity, privacy, and government data protection to provide advice after studying the functions of several of the hyperlinks in question.

Lines said the advice found the data was indeed “confounded” and most likely could not be used in any meaningful way.

“In all the circumstances, particularly in light of expert advice that the data does not appear to have been produced in any meaningful way, I have determined, in my discretion, that it is not in the public interest to take further action in relation to the matter. . ”, said the Ombudsman in a statement today.

In response to the findings, Speirs said: “I think the Ombudsman is saying in terms of public perception that it is important to separate political parties from the actions of the government that administers public service and services on behalf of the state.”

“That’s a fair comment and I’m sure all the political parties will look at it and make sure they have their houses in order,” he said.

“That software served a purpose for the Liberal Party in Opposition and had become government. It is what it is.”

“This is another Tom Koutsantonis nonsense,” Speirs said.

“I was standing there in Opposition saying this is the biggest scandal the state has ever seen.

“The hyperbole and the anger and the false and exaggerated pronouncements of Tom Koutsantonis saying that this was the biggest problem, that there was criminal behavior being covered up here, this was corruption at the highest level, clearly it all became hyperbole.

“The Ombudsman has essentially said that there is nothing to see here and that it would not be in the public interest to go ahead with further investigations.”

Koutsantonis responded by saying that “despite what the Opposition says, this is not an endorsement of their practice.”

“In fact, I think the Ombudsman is quite clear that it was not wise to use software that could track citizens when they opened their press releases, especially journalists,” he said.

“It’s a warning to political parties that being in government is not about increasing your own political party’s awareness of what’s going on with its citizens.”

Koutsantonis said Speirs “should really apologize to the public instead of trying to turn this into something else.”

“This kind of carelessness led by Mr. Marshall and Mr. Speirs says they really don’t understand the high expectations that people have of governments,” he said.

“I’m glad I brought it up, I’m glad it was investigated, and I’m glad it got aired because privacy is one of the most important rights our citizens have from their government.”