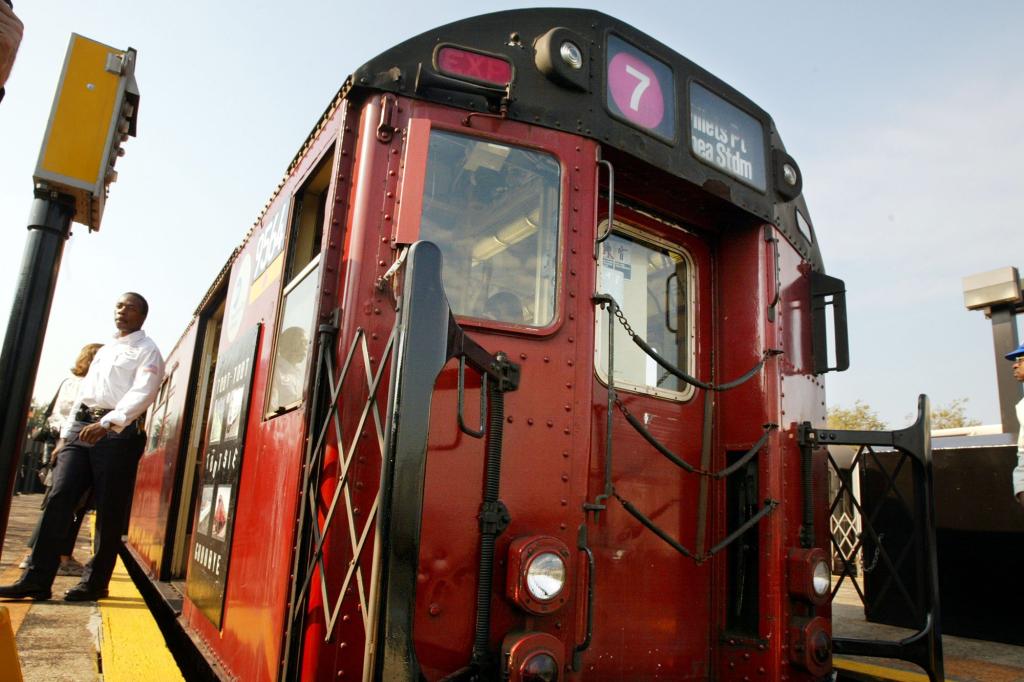 The last relic of a dead race can now be yours.

The Redbird model subway car, which has stood guard outside Queens Borough Hall since 2005, is now available for private purchase.

The auction began on Wednesday, however, despite the fact that the Redbird is possibly the most beloved train to ever run in New York City transit, no one has bid on car #9075.

“Nothing symbolizes Queens, subway-wise, better than a Redbird,” Jodi Shapiro, curator of the New York Museum of Transit, told the New York Times of the 50-foot, 40-ton train car race, the latest in having metal teardrop handles. – the homonym of the word “straphanger”.

Built between 1959 and 1963, they transported visitors to the 1964 World’s Fair in Flushing Meadows-Corona Park. By the early 2000s, newer stainless-steel cars had replaced the colorful fleet, and the last Redbird took to the tracks from Times Square to Shea Stadium on November 3, 2003, an experience akin to losing a family member, according to a heartbroken cyclist. .

After being decommissioned, 714 of the cars sank into the ocean to form an artificial reef.

However, the car on the auction block was saved by former Queens Borough President Helen Marshall, who requested that one of the birds be left outside her Kew Gardens office to be used as a tourist information center, the report said. Times. A $1 transaction with the MTA was quickly completed, and his old boat has been there ever since.

Current Queens Borough President Donovan Richards doesn’t share Marshall’s affinity for the train, and is now selling it and reinventing how the grassy knoll can better attract “visitors to the building and the surrounding community,” he said. a spokesman to the Times.

The auction will end on July 2, but “may be extended” in the notes on the bid page.