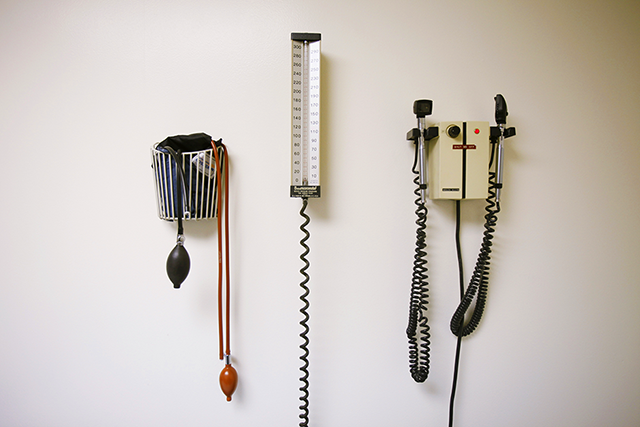 Welcome to Glean, the MinnPost’s twice-daily roundup of Minnesota news.

Christopher Snowbeck in the Star Tribune reports that Largest Health Plans in Minnesota in the market where people buy coverage they are looking for premium increases for next year, although less dramatic than those they were looking for for 2022. Three large operators in the market are looking for 2023 average increases between 2% and 6%. A fourth major insurer has proposed cutting premiums by an average of 2%.

Mia Laube at KSTP reports that Xcell Energy Y minnesota power to have restored energy for thousands of customers in Minnesota and Wisconsin after many were left without air conditioning during dangerously hot conditions on Monday.

Also from KSTP, Ryan Raiche reports that country of the sunwho announced a new route to Vancouver last weekis now apologize to your passengers who have faced repeated delays and cancellations for the opening flight back home.

Dan Kraker on MPR News Visits rainy lake along the Canadian border and talk to beleaguered residents who have been battling rising floods from the end of April.

Reuters’ Jonathan Stempel reports that a federal judge ruled that the queen’s diary You can not stop WB Mason Co. to sell Bottled spring water “Blizzard”even though its name is similar to the popular DQ ice cream.