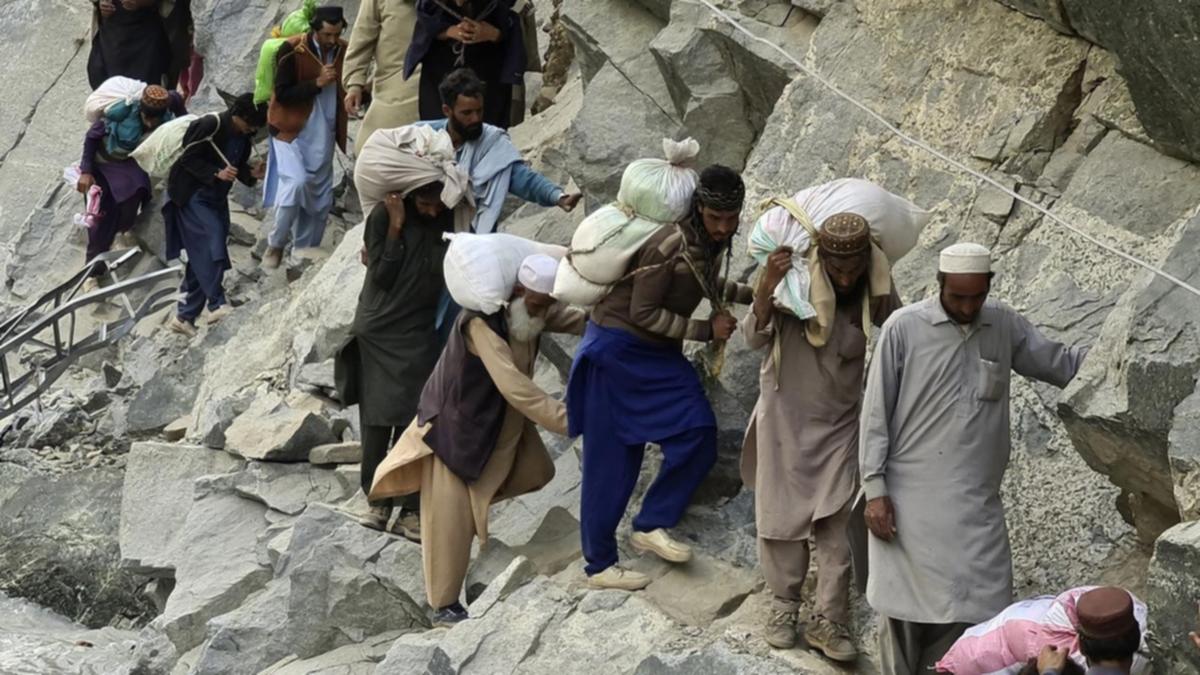 Authorities in flood-hit Pakistan have breached the country’s largest freshwater lake, displacing up to 100,000 people from their homes but sparing the most densely populated areas from accumulating floodwater.

Record monsoon rains and melting glaciers in the mountains of northern Pakistan have triggered floods that have affected 33 million people and killed at least 1,290, including 453 children.

He said some 100,000 people would be affected by the breach, but it would help save more populated groups and lower water levels in other hard-hit areas.

“By inflicting the breach we have tried to save Sehwan town. The water levels in Johi and Mehar towns in Dadu district would be lowered by this breach in the lake,” Shoro told Reuters.

It was not clear how many of the 100,000 who were asked to leave their homes would do so. Some displaced by the floods say shelters are overcrowded, while others are reluctant to leave their belongings behind.

South Pakistan has had to contend with record rainfall and increased flooding caused by a surge of water in the Indus River.

The southern parts of the country have witnessed the rising waters of the rivers flowing from the north. Pakistan’s limited dams and reservoirs are already overflowing and cannot be used to stop downstream flows.

The Tarbela dam in the northwest has been at full capacity for weeks, according to data from the National Disaster Management Authority.

Authorities also braced for more rain in the north in the coming days.

The overnight death toll from the flooding rose by 25, including 12 children.

The United Nations children’s agency, UNICEF, said there was a risk of “many more” child deaths from disease after the floods.