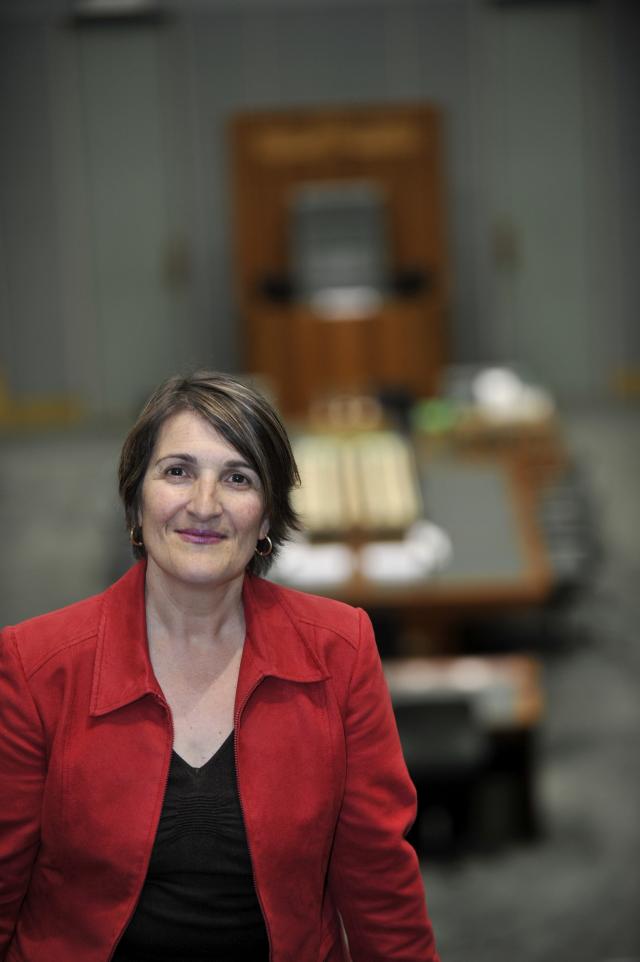 Labor has retained its North Melbourne seats in the federal electorates of Calwell and Scullin.

With 66.7 percent of the votes already counted, Ms. Vamvakinou leads with 15,777 votes.

The Liberal Party has won 7.5 percent in its favor, but the candidate, Tim Staker-Gunn, is still lagging behind.

“Thank you to the people of Calwell for your support. A federal Labor government will serve the interests of my wonderful constituency. Forward and upward,” she wrote.

Scullin member Andrew Giles has also been re-elected in what is a very safe Labor seat with 66.9 per cent of the vote already counted.

Mr. Giles currently leads by 16,219 votes and has 46.2 percent of the first preference vote.

However, Labor suffered a 5.8 per cent swing to the Liberals, but Giles managed to secure another term.

He took to Facebook to thank his followers for this “great privilege.”

“My thanks to the people of the Scullin electorate, for trusting me again, I will not let you down,” he wrote.

“I will do my best to work with and support the needs of all voters, including those who did not vote for me.”

The seat has had just four members in the six decades since its inception, all representing the Labor Party.