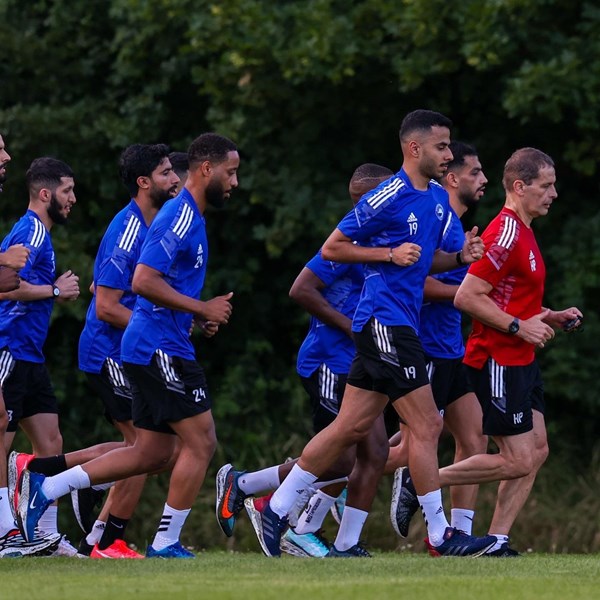 Sharjah (Union)
Romanian Cosmin, coach of the Sharjah football team, developed a strict and strong training program, which began to be implemented and continues for 53 days in the external camp in Austria in preparation for the new season, after the team arrived directly to residence in the Austrian city of Bad Luipersdorf, which is located 110 kilometers south of the capital Vienna.
This training phase is the second of the team’s preparation program for the 2022-2023 sports season, since the program lasts 53 days, after the team completed the first phase, which included a medical examination and then training. intern at Sharjah Stadium under the supervision of Romanian coach Cosmin Olario and his assistant staff, and the mission includes 26 players, along with the technical and medical staff, and the team’s technical director, Ahmed Mubarak Al-Junaibi.
The first period of the outdoor camp in Austria is scheduled for August 18-4, where the team will move on to the second period of the outdoor camp in Bad Waltersdorf, with the team playing 3 friendly experiences in each stage, before returning. to Sharjah on August 16.