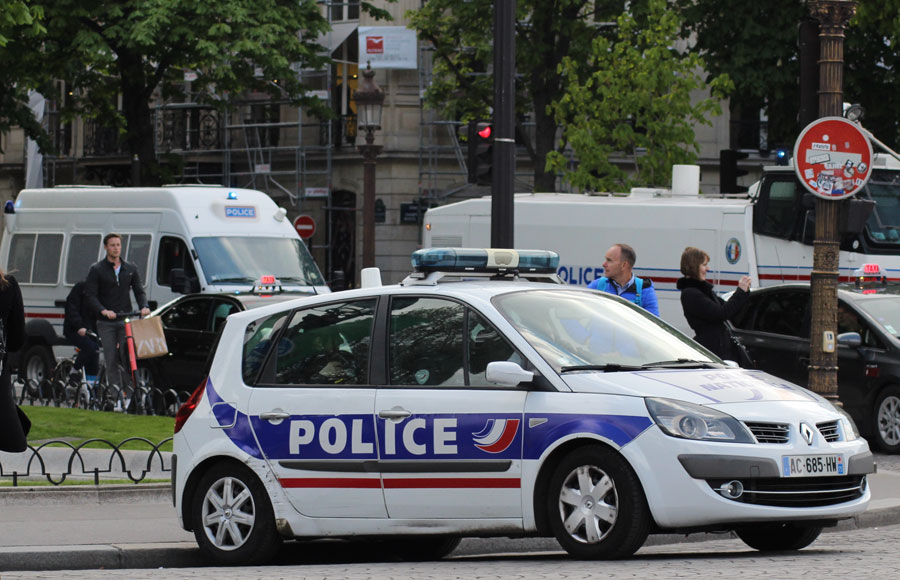 MARSEILLE, FRANCE – A man known to French authorities as an Islamic terrorist has been arrested after he allegedly attacked a father of two who was picking up his children from school, repeatedly stabbing the victim in the neck as he screamed. “in the name of Allah.”

The suspect, whose name has not been released, is said to be a 23-year-old with connections to terrorism and drug trafficking, and his apparently random and unprovoked attack on the victim, according to officials, is a military doctor who was picking up their two children, aged 3 and 7, from their Catholic school in Marseille – left the man seriously injured.

The victim, whose name is also being withheld, was rushed to a local area hospital in cardiorespiratory arrest, where he is listed in critical condition, police say. The suspect was thrown to the ground and held by bystanders until police arrived at the scene and arrested him.

So far the motive for the suspect’s attack is unknown, although witnesses reported that he was screaming “in the name of Allah” while performing the act; some media outlets have stated that the individual had “psychological problems” and was scheduled to undergo a psychological test to determine his state of mind.

However, other news services have alleged that the attack was likely motivated by religious differences, pointing to verse 47:4 of the Koran which states “So when you meet those who don’t believe [in battle]Strike [their] necks.”

“After searching the author’s house, we can definitively rule out the terrorist hypothesis.”, the source told a French news agency, specifying that there was nothing to report about a religious or radicalization motive.

The Islamic faith is one of the fastest growing in France; currently 8.8 percent of its population is Muslim, with Islam being the second largest religion in the country, and authorities have noted an increase in attacks by radical Islamists in recent years, with public officials calling for greater Police presence to ensure public safety. safety.