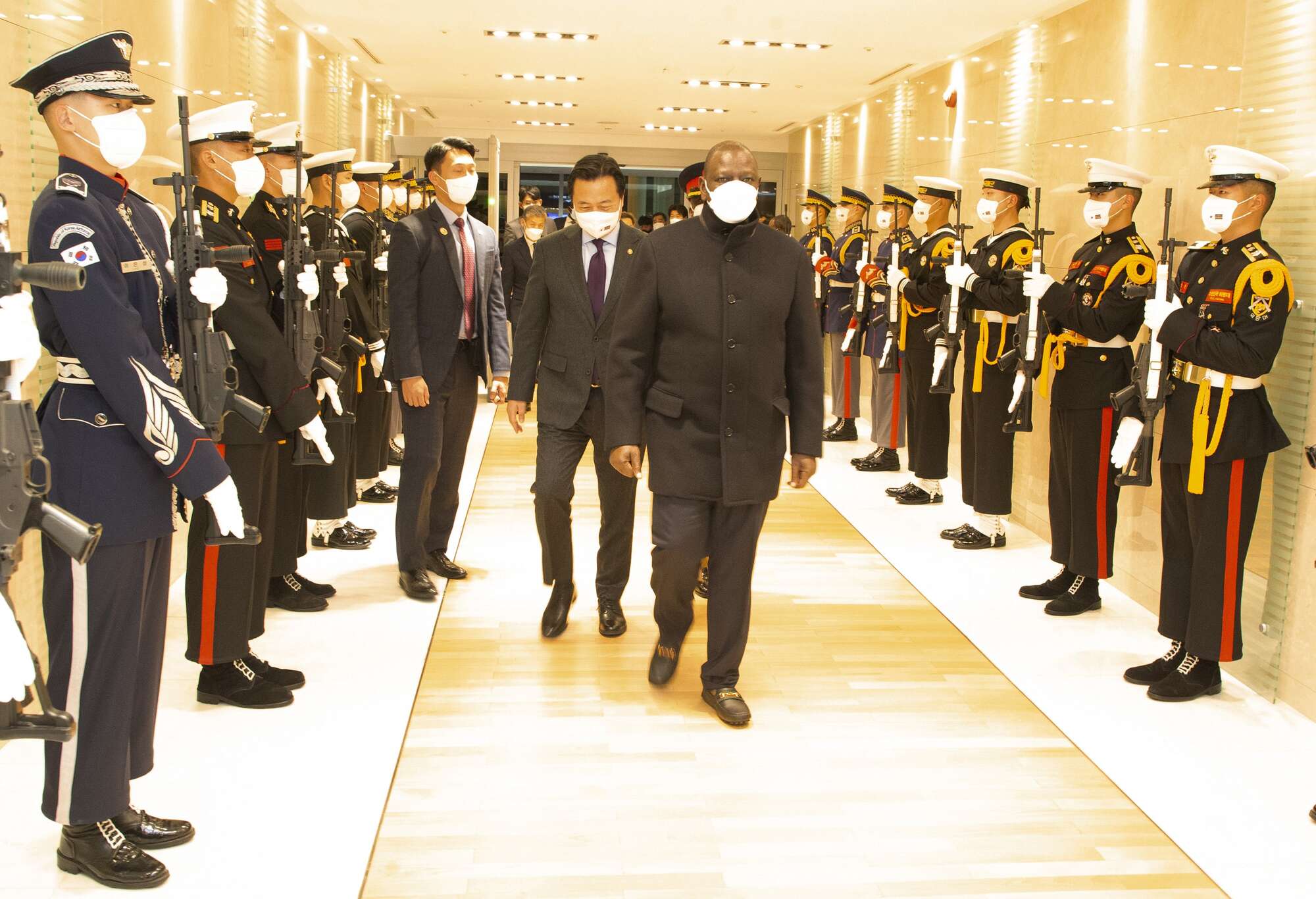 Kenya is set to replicate South Korea’s economic model in a bid to spur growth and create jobs by developing key sectors, backed by a $120 billion loan from the Asian country.

The two countries on Wednesday signed agreements to transfer South Korea’s agricultural technology and extensive ICT know-how to Kenya, helping to improve the quality of agricultural products, create more jobs for the youth and also tap the vast potential in the energy sector.

The Kenya National Chamber of Commerce and Industry (KNCCI) has signed agreements with the Korea Procurement Institute and SDG Youth, and the agreements are key to increasing markets and jobs for Kenyans and local goods in the Asian country.

Kenya is using deals to help boost economic growth in a similar model that Asian nations used to turn around their economic fortunes from the struggles of the 1950s and 60s.

“We will implement strategies that increase farm productivity and seek your government’s support for agricultural mechanization as well as cooperation in research and technological innovation,” Dr Ruto said.

The talks also indicated that Kenya secured a Sh120 billion (US$1 billion) loan from South Korea to finance projects in health, ICT and agriculture, energy, housing and urban transport.

READ ALSO: The next president will spend Sh3.7 billion a day on debt

KNCCI Chairman Richard Ngatia “invited Kenyan and Korean businesses to build on the momentum of the forum’s discussions and newly formed partnerships to tap into greater business opportunities.”

The Asian country is home to global electronics giants such as Samsung and LG and leading automotive firms including Hyundai and KIA Motors.

South Korea was lagging behind Kenya in economic development in the 1950s, and Nairobi gave the Asian nation $10,000 in loans and food aid when the country was starving after the Korean War.

But the adoption of technology has helped South Korea’s economy grow, turning it into a global superpower. The Asian country’s GDP per capita is estimated at $34,994 compared to Kenya’s 2006 dollars.

Kenya’s trade with South Korea is heavily skewed in favor of the Asian economy and the deals are expected to reduce the trade deficit.