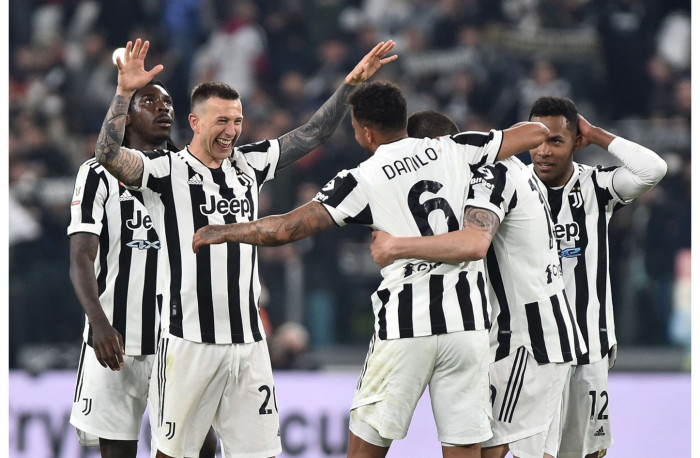 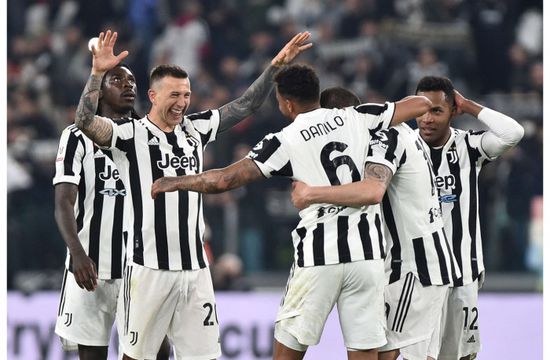 Juventus achieved an important victory over Fiorentina in the Italian Cup semi-finals.

The match was played in the second leg of the Coppa Italia semi-final, at the Allianz Stadium, and the first leg ended in a 1-0 victory for Juve.

Juventus managed to win with two unanswered goals, scored by Federico Bernardeschi in the 33rd minute, while Danilo scored the second goal in the 90th minute of the match.

With this result, Juventus goes up to the final to face Inter in a close match.