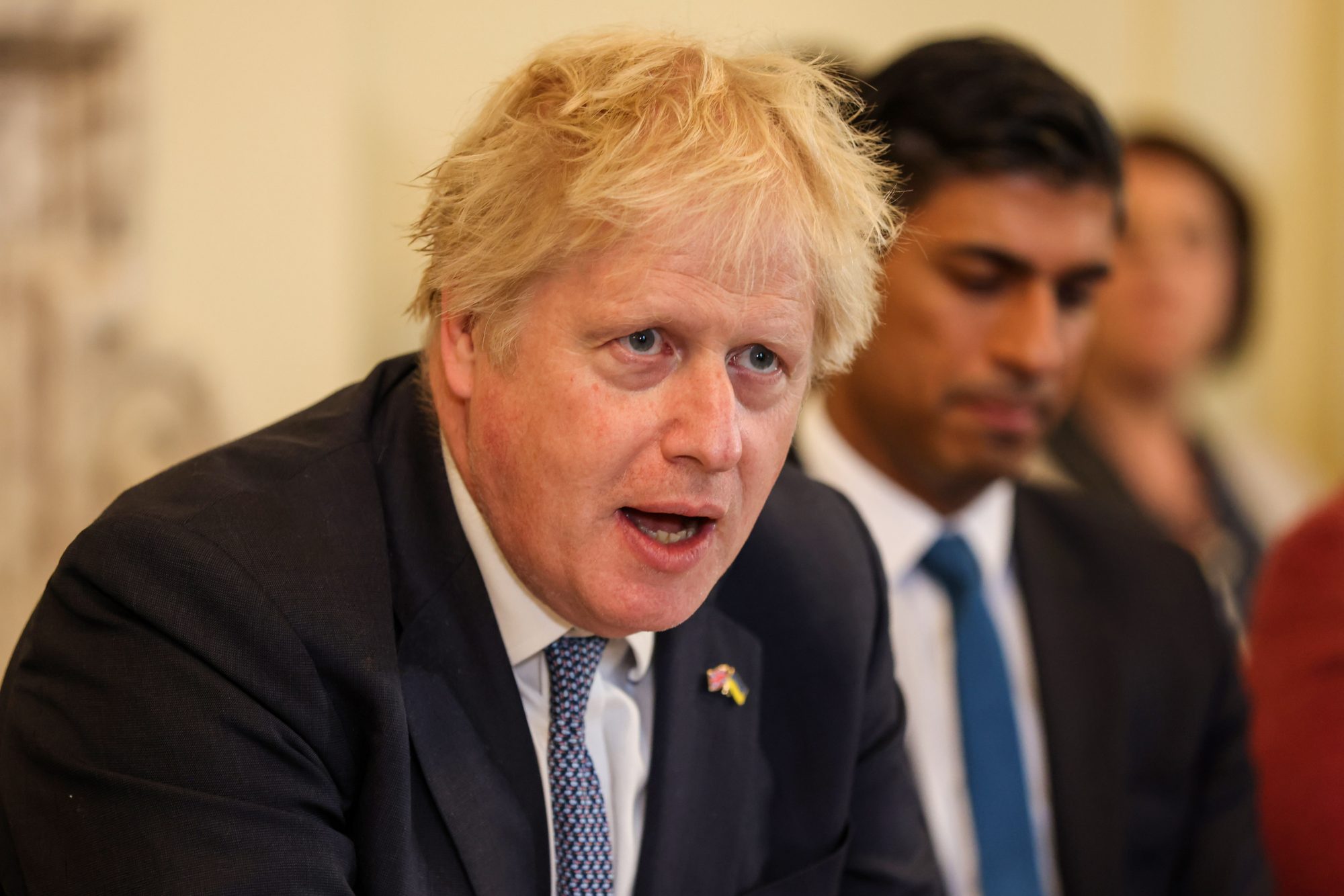 “I’ll tell you what happened in the last month, we have 300,000 more people without welfare and working on our Way to Work program”

That is what Boris Johnson told MPs in this week’s Prime Minister’s Questions.

Keir Starmer had questioned him about the government’s “hesitations” over the cost-of-living crisis.

But Boris Johnson’s answer, that 300,000 people left welfare and got jobs through the government’s Way to Work program in the last month, is wrong.

According to the Employment Minister, Mims Davies, “280,000 mov[ed] in a job during the first three months of the campaign”, not in a single month, as the prime minister claimed today.

A government spokesman said: “The Way to Work campaign was launched by the Prime Minister earlier this year to help half a million people find work by the end of June.

“This builds on the success of our Plan for Jobs, as well as the unprecedented support provided during the pandemic that has helped drive the unemployment rate to the lowest level since the 1970s.”