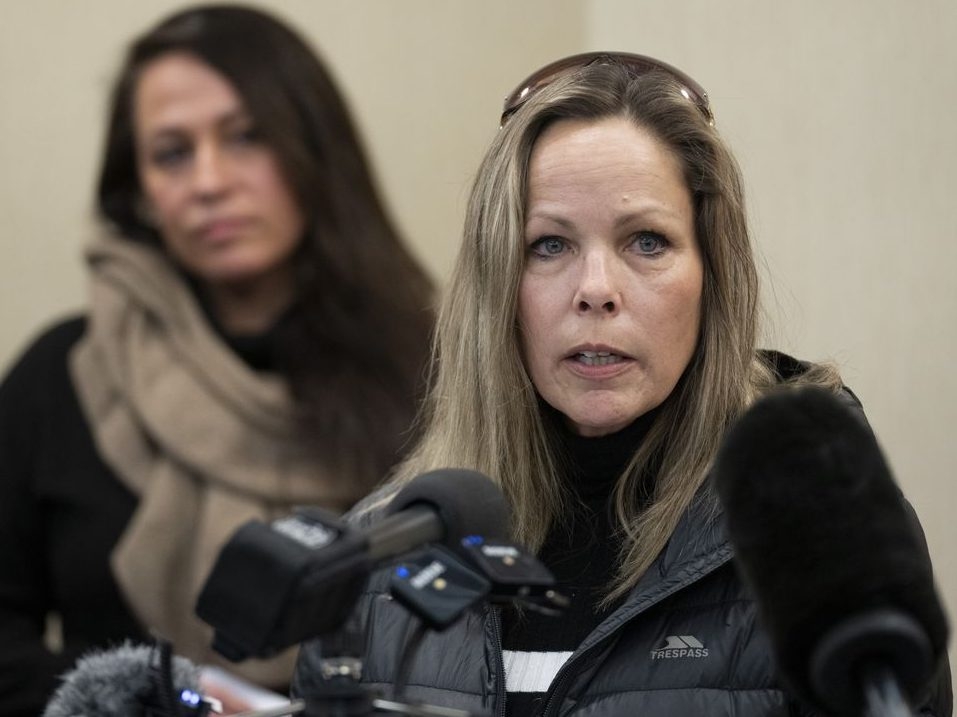 OTTAWA – “Freedom Convoy” organizer Tamara Lich is accused of violating her bail conditions, and the Crown argues she should go back to jail until her trial.

Lich was initially denied bail after her arrest during the mass protest that gripped downtown Ottawa for three weeks in February, but was released in March after that decision was reviewed.

The Crown says Lich breached one of his bail conditions by accepting a “freedom award” from the Justice Center for Constitutional Freedoms, a charity that supported the protest.

Someone from the organization spoke on behalf of the convoy protesters at a news conference in Ottawa in February, describing Lich as a client.

Meanwhile, Lich’s attorneys plan to argue that his bail conditions are too restrictive and should be reconsidered.