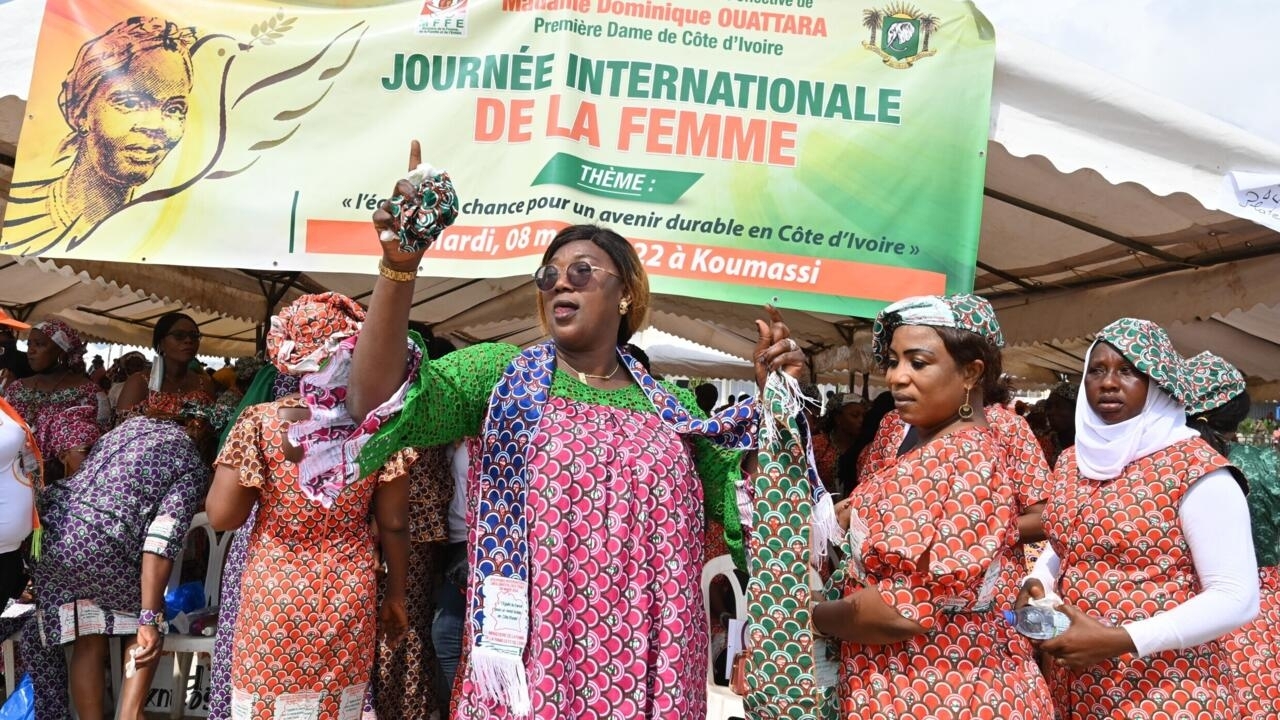 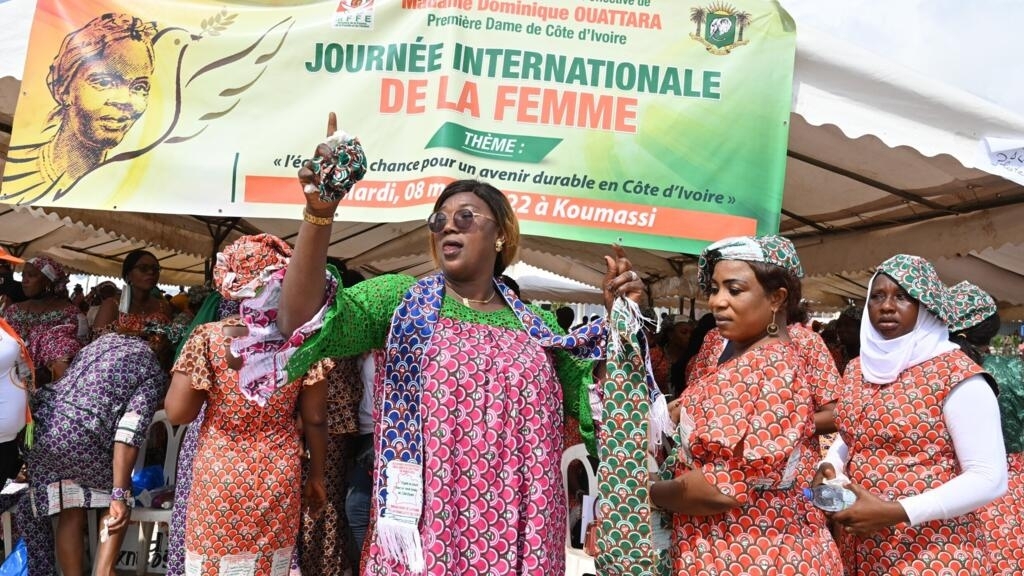 A proposed bill in the Ivorian parliament that would legalize polygamy, but only for men, has drawn strong reactions from women’s rights advocates, who have called it a step backwards in the fight for equality. Polygamy is prohibited in many parts of the world, but is still widespread in West African countries.

“We cannot legalize polygamy to satisfy a man’s libido,” says legal expert Désirée Okobé bluntly. Okobé has her headquarters in Abidjan and is one of the women who has spoken out against MP Yacouba Sangaré’s bill to legalize polygamy in the West African country.

“A man chooses to have more than one wife for personal and selfish reasons. Opening this door would end up creating an imbalance in our society,” says Okobé in a telephone interview.

According to her and several women’s rights activists in the country, legalizing polygamy would be a setback for Ivorian women who still face systemic inequalities and discrimination.

The UN Human Rights Commission considers the practice to be discriminatory against women and has called for its eradication.

Polygamy is common in sub-Saharan Africa

Although polygamy has declined globally in the last decade, it is still common in West Africa.

It is most widely practiced in sub-Saharan Africa: an average of 11% of the population, according to a 2019 survey by the Pew Research Center. The rate of polygamous unions in Côte d’Ivoire is slightly above 12%.

Sangaré has based his project on these statistics, advocating that polygamy become a legal option since the 1964 law that only recognizes monogamy has proven ineffective, he says.

“In all regions and regardless of religious background, polygamy is common in Côte d’Ivoire. Men have multiple wives and the communities accept it. So exclusive monogamy does not fit with our realities, our customs. We cannot just copy and paste the legislation that was implemented in Western countries. We have to give people the choice,” she argues.

Research has shown that before the arrival of settlers and Christianity in parts of Africa, polygamy, which allowed men to have more than one spouse, existed in family law. It helped prevent divorces due to infertility and was a response to an imbalance in the proportion of women and men.

Sangaré asserts that the intent behind the bill is designed to protect women who have no legal rights under “traditional” marriages. A June 2019 law stipulates that “no one can enter into a new marriage before the first one is dissolved” and that only state officials have the authority to legalize a union. In this way, the law invalidated traditional marriages, for which a contract was often concluded as a dowry. If the relationship ends, the woman has no right to claim compensation from her partner.

“Legislation is needed to protect women. If their partner dies, they are left in this legal vacuum”, says Sangaré. He went on to argue that monogamy “incentivizes” divorce, as men who want multiple partners are more likely to leave their wives and families if polygamy is not allowed.

Okobée agrees that more legislation is needed to protect women, but rejects the idea that this bill was written with women’s interests in mind.

“It is an excuse to justify the unjustifiable. This is not for women. It’s about men getting away with it,” she says.

Women’s rights organizations in Côte d’Ivoire say they will fight the bill and do everything they can to prevent it from becoming law. Former Solidarity and Women’s Rights Minister Constance Yai has been one of the strongest critics of Sangare’s plan.

“There is no polygamy in the Ivory Coast. There are men who have several mistresses,” she said at a press conference organized by the Ivorian League for Women’s Rights.

He stressed that the document contradicts the 2016 constitution, which states that “all Ivorians are born and remain free and equal before the law; no one can be privileged or discriminated against because of their race, ethnicity, clan, tribe or gender”.

The UN Human Rights Commission and the Committee for the Elimination of Discrimination against Women consider that polygamous marriages discriminate against women and have recommended their prohibition.

In practice, women in polygamous unions have limited rights and tend to act more submissive than women in monogamous unions, says Okobé.

“Our society makes women feel like they have to be in a home with a husband to have status. But we must tell women that they can develop themselves: they must empower themselves at all levels. How does sharing a husband with other women and the threat of a new one empower women? It doesn’t. It’s demeaning.”

Women’s rights activists have pointed to a double standard, as the bill proposes to legalize only polygamy and not polyandry.

”Male polygamy is not the only form of union possible. But, would we be able to also assume female polygamy, to respect the principle of equal rights between women and men? Constance Yai asked during a press conference on July 11, drawing applause from event organizers.

Feminism ‘imported from the West’

But her stance has received mixed reactions online from Ivorians, who do not all subscribe to the idea of ​​perfect equality between men and women.

“Feminism is imported from the West. We have our own set of [cultural] values. If a man can have two or three wives, it does not necessarily mean that a woman should have the same right. It would not work. It would be chaos,” says Issa during a heated debate with her friends in an Abidjan bar.

In Okobé’s view, systemic patriarchy is at the root of the rejection of feminism. “The mentality of the people has to change. This ‘boys will always be boys’ trope is what has allowed men to keep the old order in place and continue to hold women back. Instead of saying it’s in a man’s nature to hunt and have multiple partners, let’s educate boys, but also girls and women, to understand why gender equality is so important.”

The controversial bill on polygamy still has to go through several stages before it can be introduced and put to a parliamentary vote.

“The constitutional court also has to give its opinion, so we are far from the goal. It could take between five months and five years,” says Sangaré.

“But this will not deter us. I believe in this bill. All the controversy around this will eventually fade away.”