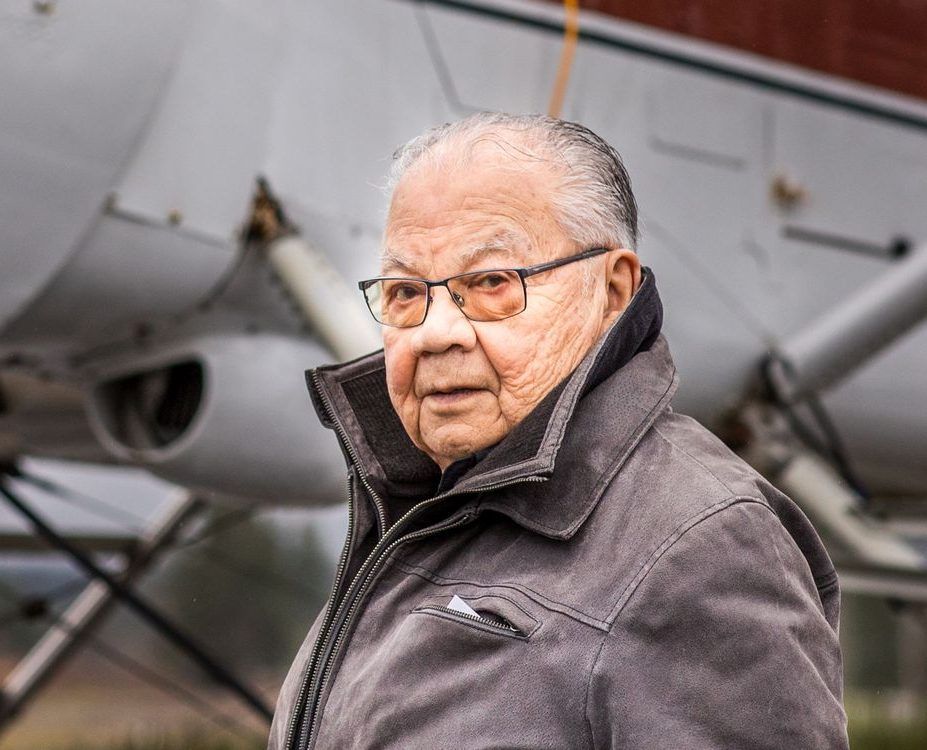 Walking along a wharf on Campbell River recently, Barney Williams and a photographer came across the Western King, a fishing boat Williams worked on in the 1970s.

The 82-year-old was honored May 14 with a Courage to Come Back award for overcoming addiction at the age of 26 after surviving the loss of his mother, being abused by his father, spending 12 years in a residential school in Kamloops. and survived a fatal boating accident and fatal house fire, both alcohol-related.

Williams said thank God he was sober when, at 28, he broke his back in a logging accident and had to relearn how to walk during two years of recovery.

He’s been sober for 56 years and counting, and Saturday’s award, one of five given by Coast Mental Health, was as sobering as it was unexpected, Williams said.

“Knowing that people care gives you a huge boost, it means a lot to me to be recognized and honored in such an incredible way here.”

Williams, a knowledge keeper, grew up near Tofino and now lives in Campbell River. His son Vincent took over from his father as a beach watcher for the Nuu-chah-nulth Nation in 2015 when the older Williams stepped down after more than 60 years in the role.

After a dozen years of abuse and bullying in Kamloops residential school, Williams lived a life of drunkenness, some fatal to his friends.

The first alcohol-fueled fatal accident occurred when a boat carrying him and his friends to the bar capsized. Two drowned.

Another couple of friends died in a house fire that Williams escaped by jumping out of a second-story window.

“To me, the degree of difficulty in overcoming any of these obstacles is unimaginable,” said Williams’ sister-in-law, Mary Benett. “And yet, she got over them, continuing to educate her while maintaining her kind, gentle and respectful demeanor towards others.”

When Williams finally saw the light, the sun was rising.

I was sitting by the pier at Opitsaht on Meares Island off Tofino around 5:30 am after a day of partying when an old man a passing fisherman stopped and confronted Williams.

They chatted for perhaps an hour with Williams promising to attend the 5:30 p.m. Alcoholics Anonymous meeting that night with the fisherman, who had been sober for about a year. The man went fishing, leaving Williams tossing the last of his beer, watching the waves and listening to the sea as the sun rose, simple joys he hadn’t recognized in a long time.

At that moment, he made a commitment to change his life.

“Anyway, it was 5 pm, I said to my wife, ‘Get ready, we’re going to the bar,'” Williams said. “We were walking down the pier and there was an old man. He says: ‘Klitch-wii-taa, you’re early!’ ”Calling Williams by his name Nuu-chah-nulth.

It was a spiritual awakening, an acceptance of a higher power and a new vision of helping others.

Williams went back to school, completing dozens of courses over the years in social work, clinical counseling, drug and alcohol counseling, and related fields. he served as a committee member of the Truth and Reconciliation Commission, and continues to speak at events and advise governments.

He received an honorary doctorate in law from UVic in 2017. He and his wife, Trina, have six children, nine grandchildren, and one great-grandchild.

“He has lived a life of service, showing that you can overcome adversity and, in time, forgive,” said Yvonne Rigsby-Jones of Snuneymuxw First Nation.

Saturday’s hour-long ceremony, broadcast live on Global, also highlighted Coastal Mental Health’s peer support program, in which participants are taught to use their personal experiences living with mental illness and the challenges of recovery to help others.

“For the people who are still suffering from addiction, I always remember you every day as I do my little ceremonies and ask the Creator to take care of you wherever you are, not just First Nations people,” Williams said. “I pray that they are safe and find that place of peace and sobriety.