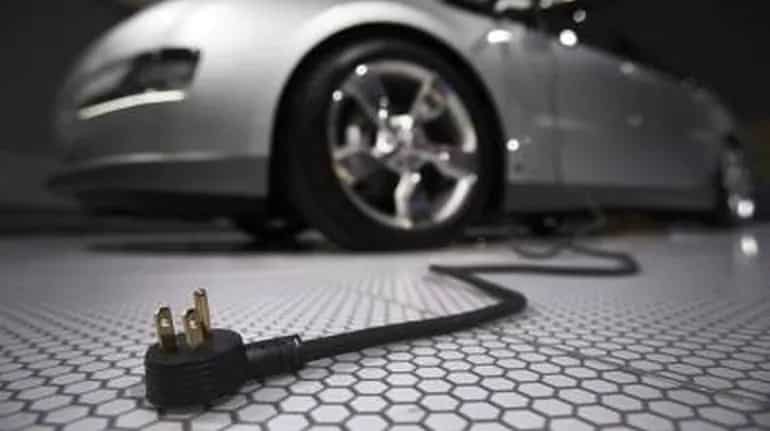 The EV boom in India is also helping to realize the country’s dream of becoming a trillion dollar economy by leveraging its potential and opportunities in the EV industry. These cars can solve many problems including the rising cost of fuel and can be a boon for rural India.

Following similar lines, EkoTejas has played a key role in EV transport in Tier-5 cities. K Venkatesh Teja, director, EkoTejas, said, “The need for such vehicles was felt to be more in the rural segment as it is easy to drive and there are not many petrol pumps and vehicles. EV will be a good resource. The demand has increased and so has the response.”

Obstacles to the EV boom in India

More than 70% of India’s population lives in rural India. Their impact on the Indian economy is most significant. Many villages are still underdeveloped and the main reason for this is the lack of decent travel and transit facilities.

Even if they find a vehicle, they have to contend with the consequences of rising gasoline prices. When the price of gasoline goes up, so does the price of practically everything. It is also difficult to buy fuel in remote regions.

K Venkatesh Teja said, “Currently the EV industry is still in its infancy, it will take some time to develop a complete EV infrastructure for the Indian automotive consumer demand. As we are well aware of this fact, EKOTEJAS has a very cost-effective charging station purchase option. means you get a cell phone with a charger. You can also buy a charging station with an Electric Vehicle. This charging station is compact and can easily be installed in a parking lot, garage or nearby housing complex.”

Ekotejas intends to disrupt the automotive sector in India by making transportation cost-effective and environment-friendly. “Honestly, people are willing to accept EVs for their price. The only problem is that not everyone is going to build that efficient belt in rural areas. If they do, rural areas will develop well. In terms of money, there are monetary constraints, so the authorities have to give these buyers credit and We asked for help in providing financial opportunities,” he said.

Ekotejas is one of the fastest growing EV brands in India, especially in the state of Maharashtra. It has an established dealer presence in 10 states including Maharashtra, Madhya Pradesh, Bihar, Haryana, Orissa, Uttar Pradesh, Andhra Pradesh, Telangana, Tamil Nadu and Karnataka.

Increasing adoption of EVs to reduce the effects of pollution, global warming

Indian policymakers have recognized the need for EVs as the increased use of these vehicles will help reduce pollution and the effects of global warming. The development of the electricity industry will also benefit the Indian economy. The country’s electric vehicle market was valued at USD 7,025.56 million in 2021, and this figure is expected to grow significantly in the future. Hence, the government is taking many effective steps to make India self-sustainable, especially in rural areas, through the EV sector. Thus Ekotejas not only benefits the environment but also the economy of India. In fact, the brand is effective in creating zero emissions.

Currently the company has 2 high speed models Prive and EVXTRO with a top speed of 80 Kmph and 65 Kmph respectively. Venkatesh Teja believes that, “Unlike urban cities, towns and other rural areas are more conducive to driving electric vehicles. The population is less dense, which means customers have private outdoor parking spaces closer to their homes. makes it affordable. The Government of India’s Rural Electrification Program and growing road and highway networks across the country have contributed more to sales as more and more villages will have electricity connections for charging vehicles.”

EkoTejas has been developed for pan India distribution and is poised to become a torch bearer in the EV sector. The company is all set to produce the High Speed ​​Cruiser E-bike ‘E-Dyroth’ which will be launched in December 2022. The E-Dyroth is likely to be the first Muscle E-Motorcycle produced in India. The flavors of Harley Davidson. The car will have a top speed of 100 km/h with a 4 Kw high RPM Mid-drive motor.

“We plan to have all the parts manufactured in India, but with that we are 90% successful. As the demand per unit increases, the cost will come down. There are many government subsidies given by the government. We also provide financing options from banks for EKOTEJAS vehicles, insurance options as well. have,” K Venkatesh Teja said later.

Politicians are worried about rising air pollution levels in various Indian cities. The list of 100 most polluted cities in the world includes more than 20 countries.

There are several factors that contribute to the increase in air pollution levels in cities, but the transportation industry has a major impact. Reducing transport-related emissions is critical. Many state governments have successfully adopted strategies to promote electric vehicles as they are seen as a promising sustainable option.