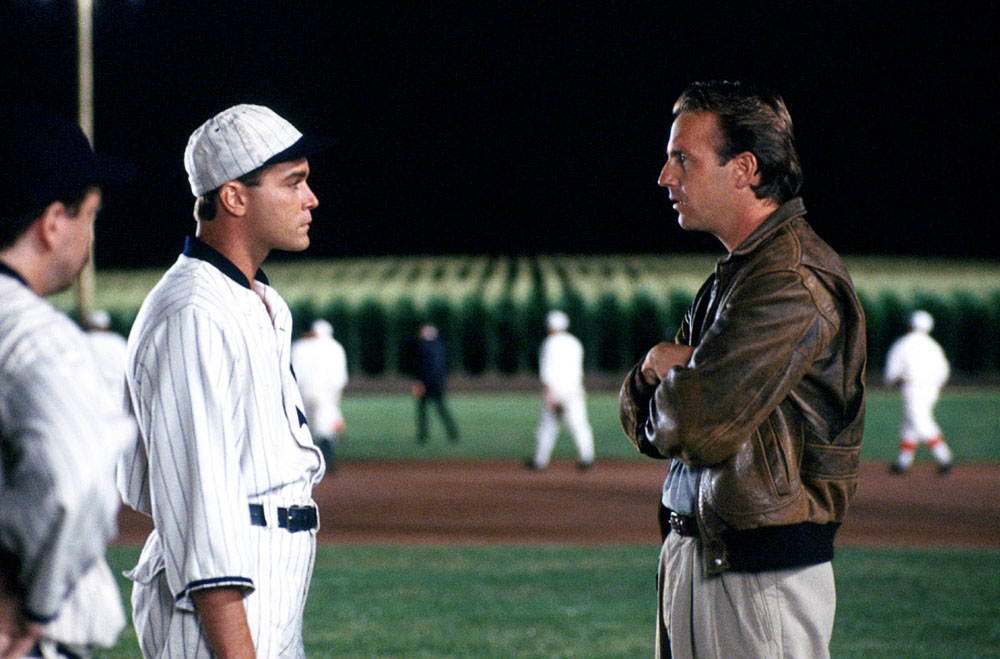 There is no joy in Mudville, says the famous poem “Casey at the Bat.” There will also be no joy in Dyersville, Iowa in 2023, as the Field of Dreams complex will not host a major league game.

The construction of a youth baseball and softball complex was cited as the reason the tourist attraction will not host a game next year. The first MLB game was a smashing success (the 2022 game is tomorrow), so the decision not to host another one was strange.

Former MLB slugger Frank Thomas announced that the purpose-built stadium on the site, located near the iconic field from the 1989 Kevin Costner movie, will not host a game. He extended the possibility of future events, but made no promises.

“There’s a lot going on,” Thomas told the Des Moines Register Wednesday in Dyersville. “They don’t want to come back if the stadium isn’t ready.”

An earlier study on the site predicted that two-thirds of the stadium’s economic impact on the site would come from an annual MLB game there. What may be his last game at the venue will take place Thursday between the Cincinnati Reds and the Chicago Cubs.

The first MLB game on the site between the New York Yankees and the Chicago White Sox was the most watched regular season baseball game in the previous 16 years.

field of dreams actor Costner emerged from the corn before the game, with the two teams following behind, a dramatic and emotional moment for fans of the film and the sport.

This week, two teams from Iowa, the Cedar Rapids Kernels and the Quad Cities River Bandits, also met in the first minor league baseball game at the site.

Earlier this week, Iowa Governor Kim Reynolds announced another round of public funding to build a permanent stadium on the site. The field used by MLB and MiLB is temporary, with much of the seating and other amenities removed after the game ends.

Reynolds plans to allocate $12.5 million to This is Iowa Ballpark, the nonprofit organization building the ballpark.//

A group led by Hall of Famer and former Chicago White Sox slugger Frank Thomas bought a majority stake in All-Star Ballpark Heaven and the field of dreams movie site last year. This is Heaven LLC is a venture between Thomas and Chicago real estate developer and entrepreneur Rick Heidner, an early investor in Go the Distance Baseball.

The site that was purchased included approximately 190 acres, including a working cornfield.