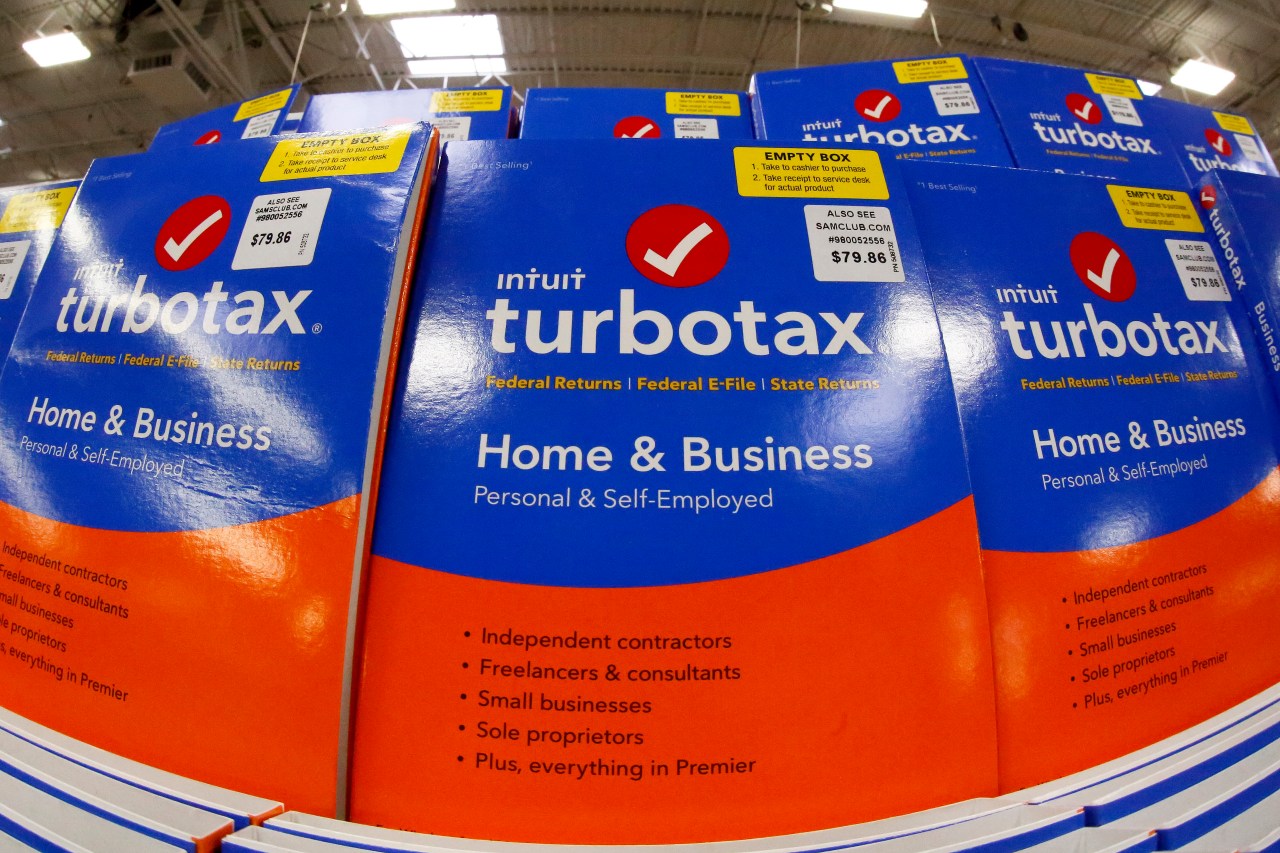 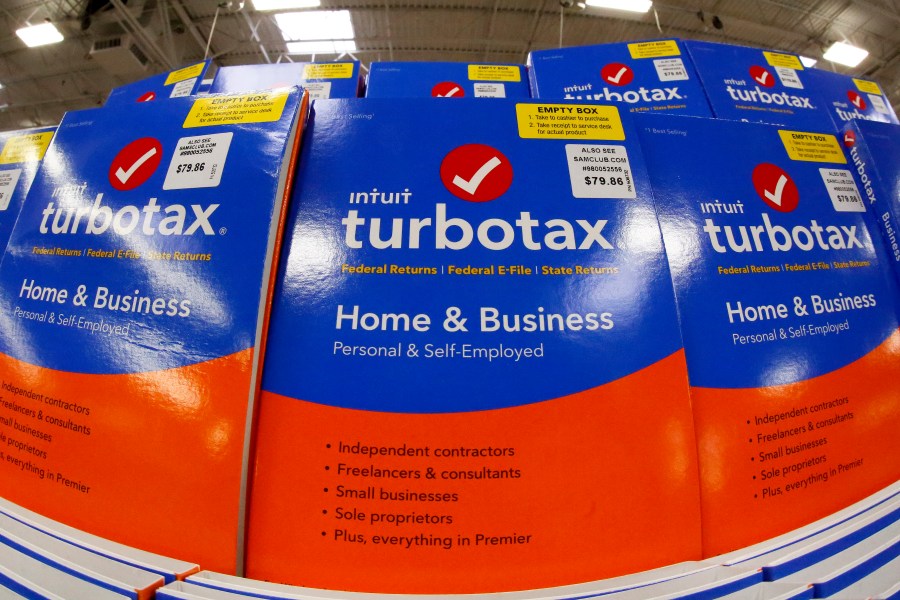 NEW YORK (AP) — The company behind the TurboTax tax filing program will pay $141 million to customers across the United States who were deceived by deceptive promises of free tax filing services, the New York attorney general announced Wednesday.

James said his investigation into Intuit was sparked by a 2019 ProPublica report that found the company was using deceptive tactics to divert low-income taxpayers away from free federally supported services for which they qualified, and instead towards their own commercial products.

“For years, Intuit has cheated the most vulnerable among us for profit. Today, every state in the nation is holding Intuit accountable for defrauding millions of taxpayers, and we are putting millions of dollars back into the pockets of affected Americans,” James said in a statement. “This settlement should serve as a reminder to businesses large and small that engaging in these deceptive marketing tactics is illegal.”

Intuit has offered two free versions of TurboTax. One was through its participation in the Internal Revenue Service’s Free File Program, aimed at taxpayers earning approximately $34,000 and members of the military. Intuit withdrew from the program in July 2021. The company also offers a commercial product called “TurboTax Free Edition” that is only for “simple return” taxpayers, as defined by Intuit.

According to documents obtained by ProPublica, Intuit executives knew they were misleading customers by advertising free services that weren’t actually free for everyone.

“The website lists Free, Free, Free and customers assume their return will be free,” said an internal company PowerPoint presentation. “Customers are getting upset.”

Under the settlement, Intuit will provide restitution to consumers who began using the free TurboTax business edition for tax years 2016 through 2018 and were told they had to pay to file even though they were eligible for the TurboTax version. offered as part of the IRS. Free File Program.

Consumers are expected to receive a direct payment of about $30 for every year they were tricked into paying for filing services, James said. They will automatically receive notices and checks in the mail.

“We empower our customers to take control of their financial lives, including being in charge of their own tax preparation,” an Intuit spokesperson told ProPublica in a statement in 2019.

The spokesperson added that a “government-run preloaded tax preparation system that makes the tax collector (who is also the investigator, auditor, and executor) the tax preparer is fraught with conflicts of interest.”