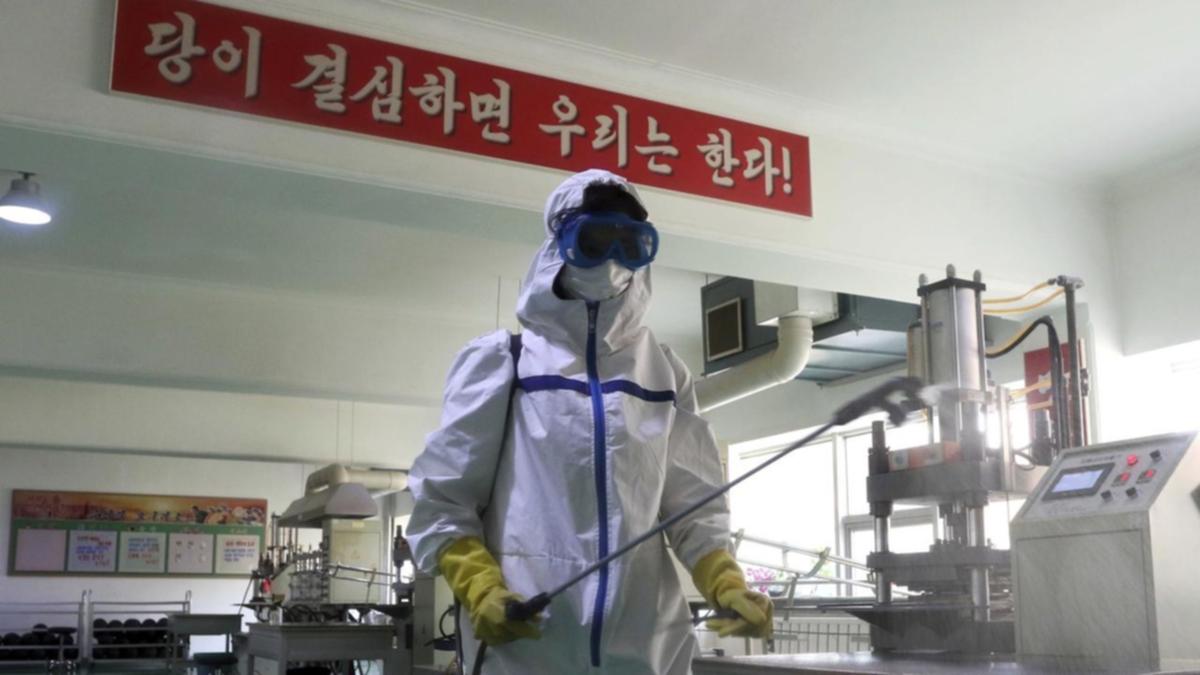 North Korea has reported the spread of a contagious intestinal illness, just over a month after the confirmation of the first outbreak of COVID-19 in the country.

North Korean leader Kim Jong-un has called for the epidemic to be contained as quickly as possible by quarantining anyone suspected of being infected, the KCNA news agency reported on Thursday.

According to reports, the “acute enteric epidemic” broke out in the southwestern city of Haeju.

Kim shipped medicine to the city that was supposedly meant for his family, KCNA said.

The nature of the illness was unclear and reports did not indicate how many people were affected.

Observers did not rule out the possibility of a typhoid or cholera outbreak in the largely isolated country.

In May, North Korea was one of the last countries in the world to officially report cases of COVID-19.

Since late April, the number of what officials have called fever-related illnesses has skyrocketed.

On Thursday, the country reported that almost 4.56 million cases of fever and 73 deaths had been registered so far.

However, there is no official confirmation of whether those affected have COVID-19 as the country barely has testing capacity, according to experts.