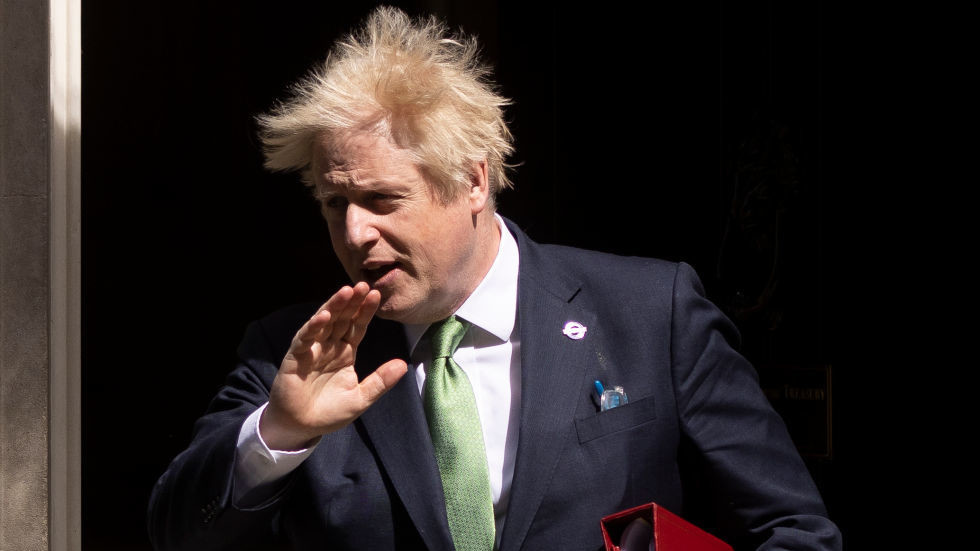 A new poll suggests UK Prime Minister Boris Johnson is likely headed for defeat in the country’s next election unless he can begin to convince voters that his party has the right leadership to ease a crisis of inflation that is destroying their standard of living.

The poll, carried out by Savanta ComRes for the Daily Mail and published on Saturday, revealed that only 24% of voters see Johnson’s Tories as the best party to manage the inflation crisis, compared to 39% who chose the opposition Party. Labor. Dealing with rising prices will be the main issue in the election, the survey showed, with 90% of respondents saying it will be a major factor in their vote.

Inflation accelerated to a 40-year high of 9% in the 12 months to April, the UK government reported this week, hitting the lifestyles of most Britons. Six in 10 voters have already started spending more time at home instead of going out, with 51% wearing more layers of clothing to avoid wearing their leg warmers, the Daily Mail poll showed.

With gasoline and diesel prices rising to record highs, 44% of voters have chosen to walk and bike instead of driving. Three in 10 have canceled subscriptions such as streaming services and gym memberships.

The survey found that many voters were forced to take more drastic measures, including 21% who regularly skipped meals and 20% who borrowed money from family or friends. Meanwhile, 11% have stopped making loan payments and 19% have gone to a food bank or considered going to put food on the table.


As for whom voters blame for the inflation crisis, the top choice was the UK government at 25%, according to the poll. This was followed by the Russia-Ukraine conflict at 22% and the Covid-19 pandemic at 20%. A surprising 74% said the UK economy is worse off than it was six months ago.

Britons hope the government will help them get through the crisis, with 73% calling for a higher minimum wage, 72% in favor of fuel tax cuts and 65% supporting accelerating a planned reduction in taxes. about rent. Strong majorities also called for reducing environmental levies on energy bills and ruling out a planned increase in national insurance premiums. About 75% said the government should impose a windfall profits tax on energy company profits.

The poll showed that 40% of respondents plan to vote for the Labor Party in the next election, while 34% favor Johnson’s Conservative Party. The remaining 26% intend to vote for minor opposition parties.