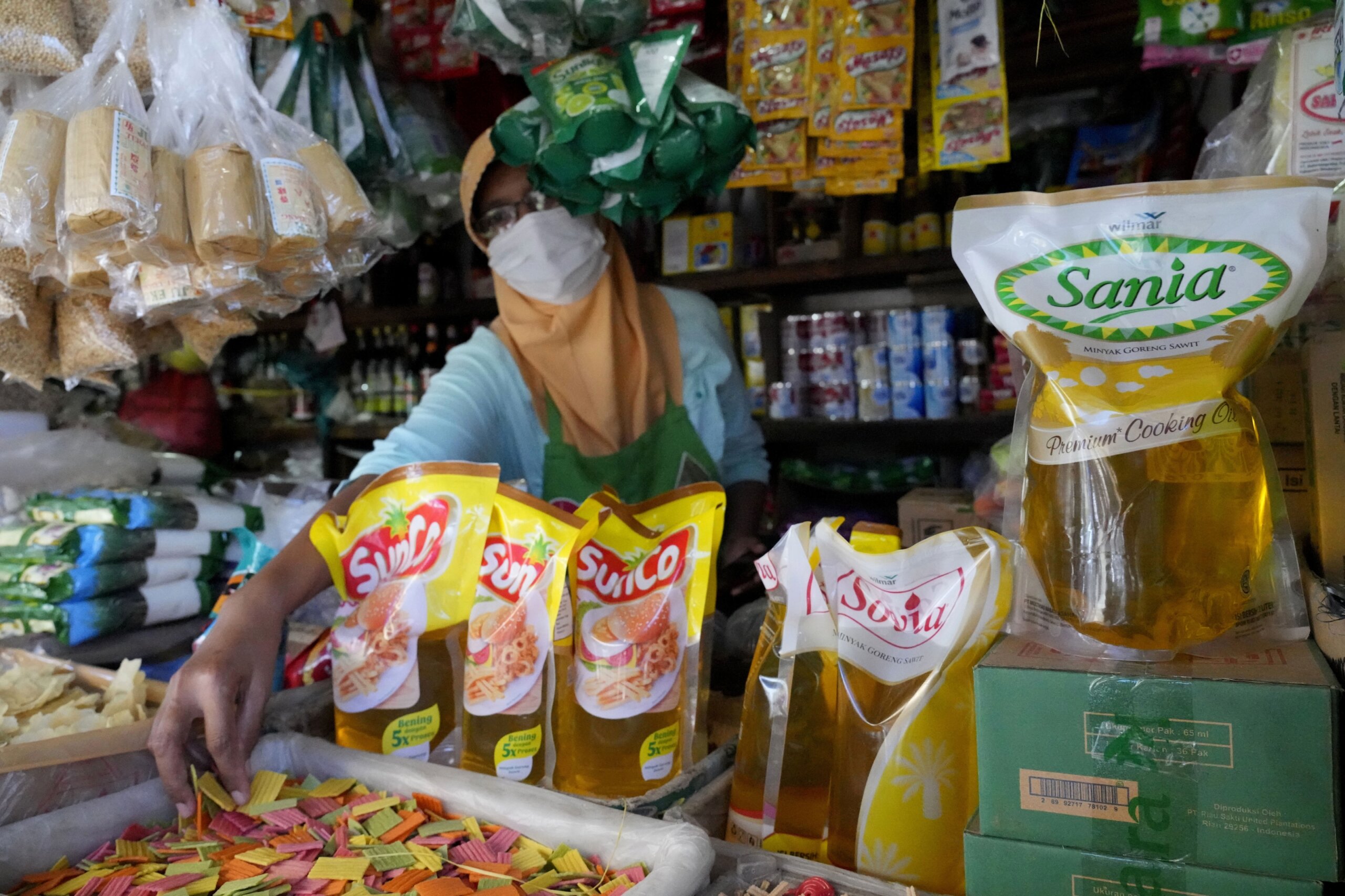 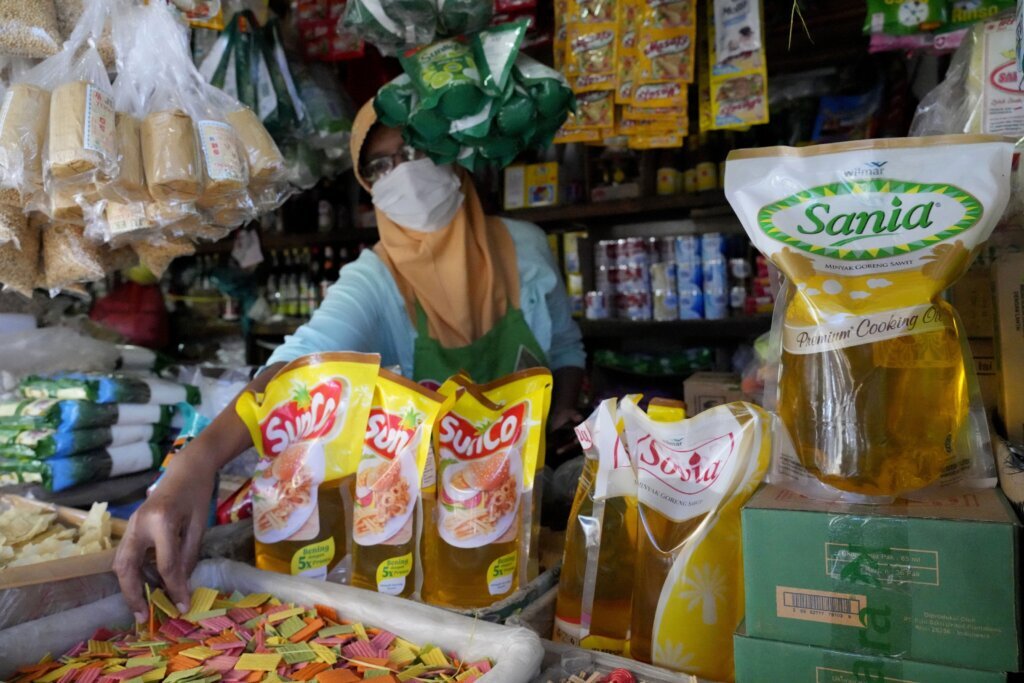 JAKARTA, Indonesia (AP) — Indonesia said Thursday it will lift a month-long ban on the export of palm oil, citing improvements in…

JAKARTA, Indonesia (AP) — Indonesia said Thursday it will lift a month-long ban on the export of palm oil, citing improvements in supply and the domestic price of bulk cooking oil.

Indonesia and Malaysia are the world’s largest exporters of palm oil, which plays an important role in their economies. They represent 85% of the world production of palm oil.

Pressure on the global supply of cooking oil has increased due to the war in Ukraine, which accounts for nearly half of the world’s sunflower oil plus 25% from Russia.

Widodo told a news conference that his government planned to lift the ban if the price of bulk cooking oil reached 14,000 rupees ($0.96) per litre. He said he hasn’t reached the target yet, but expects it to decline further in the coming weeks as more palm oil becomes available.

“Based on the current supply and price of cooking oil and taking into account that there are 17 million workers in the palm oil industry, both farmers and other support staff, I have decided that the export of cooking oil will be will reopen on Monday, May 23. Widodo said.

He said that the national demand for bulk cooking oil is about 194,000 tons per month. Before the export ban, supply reached 64,500 tonnes and has since more than tripled to more than 211,000 tonnes per month.

He said law enforcement agencies are investigating allegations of violations and fraud in the distribution and production of cooking oil.