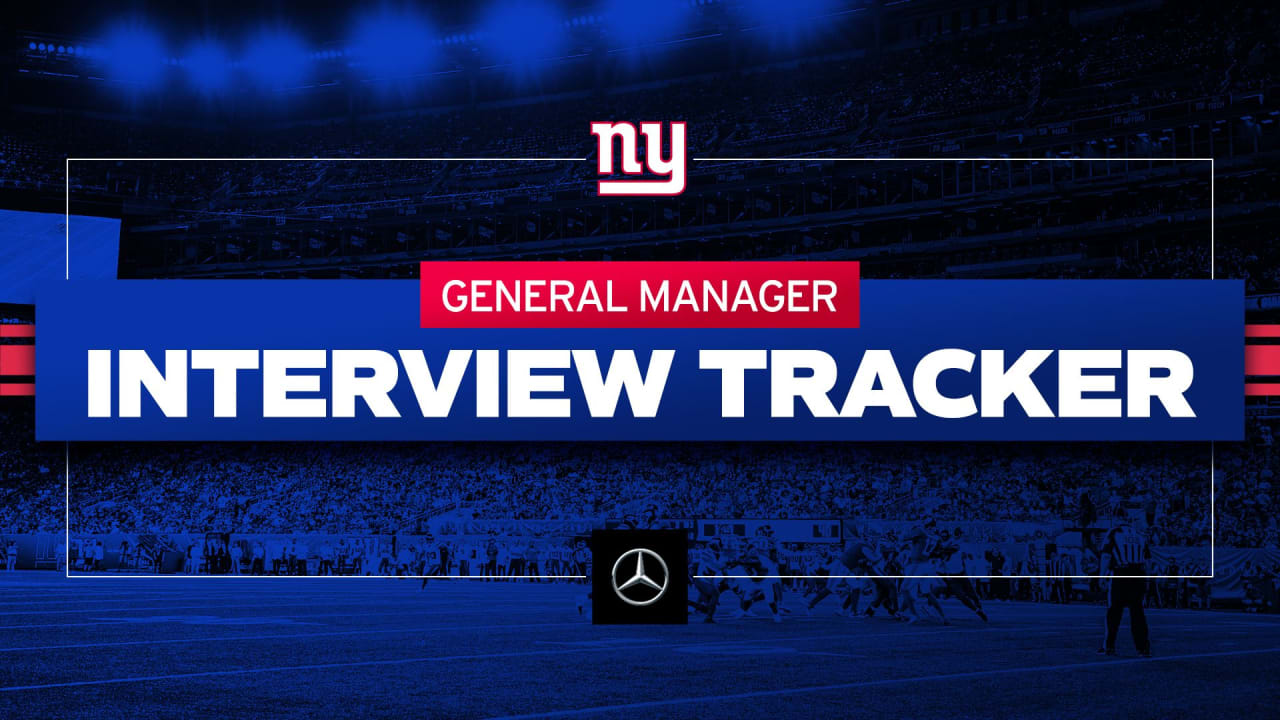 Wilson is ending his seventh season with the Arizona Cardinals’ scouting department and first as the team’s vice president of professional staff after being promoted in February 2021. In this role, Wilson oversees the staff of the team. Professional screening and oversees all professional player evaluations, advanced screening process, free agency and daily monitoring of player transactional movements in all professional leagues. He also participates in university screening, in particular in the evaluations of all the juniors and in the cross-checking of the best hopes of the draft.

Prior to his promotion, Wilson worked for the past two years (2019-2020) as the team’s professional recruiting director.

Wilson joined the Cardinals staff after retiring from the NFL in 2015 and spent four seasons (2015-18) helping the professional and college scouting departments.

In 2015, Wilson became the 15th member of the Cardinals Ring of Honor. He was inducted into the Arizona Sports Hall of Fame in October 2016.

Wilson was exceptional safety and a split end at TW Andrews High School in High Point, NC, where in June 2010, he retired his preparation jersey number (9). He also played basketball and track in high school and was an Honorable All-American in basketball in 1998. Wilson majored in parks, recreation and tourism management at the State of North Carolina.