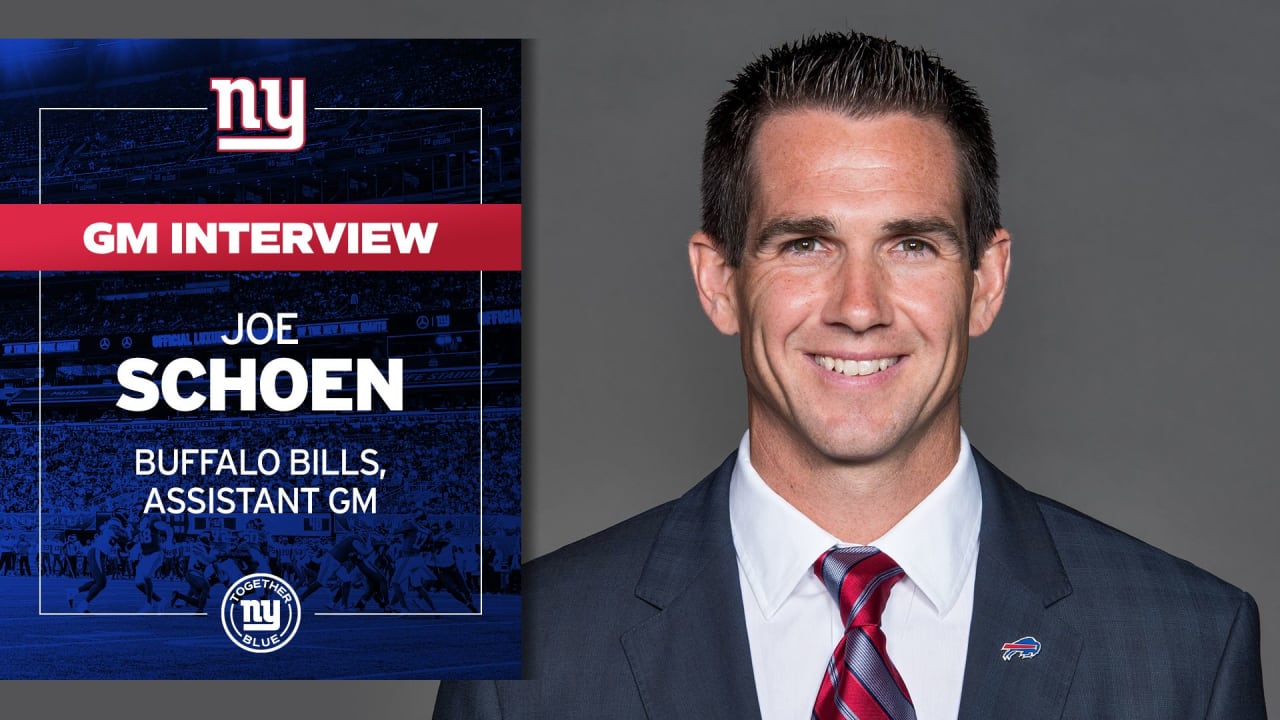 GM research: the latest interviews with the track giants

Buffalo Bills assistant general manager Schoen has 20 years of recruiting and leadership experience in the NFL, the last five in upstate New York. He joined the Bills in 2017 after spending most of the previous decade in the Miami Dolphins front office, including the last four as the team’s director of player personnel.

Schoen’s first year in Miami dates back to 2008, when he began a five-year stint as the Dolphins’ national scout before spending the 2013 season as assistant director of college scouting.

Schoen, 42, has led the preparation, assessment and acquisition of potential professional and college free agents in Miami. He was heavily involved in the preparations for the Miami NFL Draft, including scorecard evaluation and construction, while serving as a key link between the coaching staff and the staff.

Schoen’s first job in the NFL was as a box office intern with the Carolina Panthers in 2000. He then spent seven seasons (2001-07) working for the Panthers under the current general manager. of the Bills Brandon Beane, first as a Scout Assistant, then as a Southeast and Southwest Scout.

Originally from Elkhart, Indiana, Schoen graduated from DePauw University in 2001 with a degree in communications. He’s been a first-year quarterback and wide receiver for the past three years, serving as captain during his senior season.