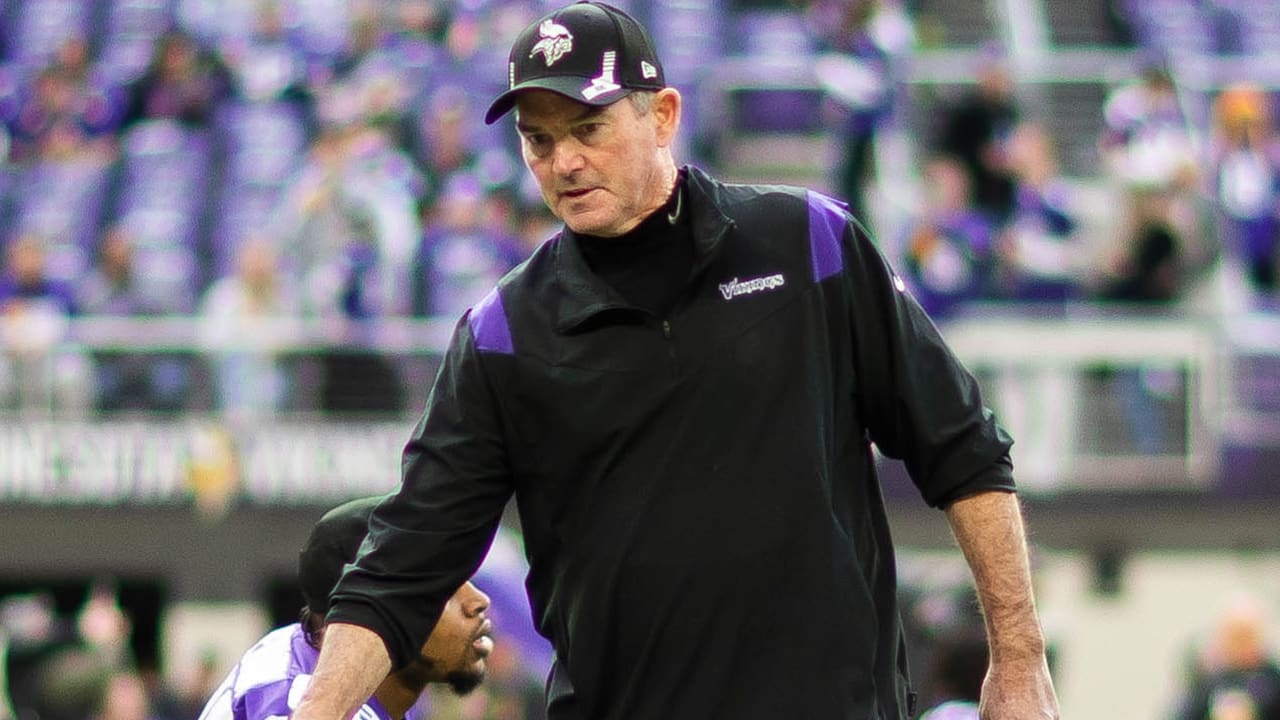 EAGAN, Minnesota. – There are a lot of changes within the organization of the Vikings.

Veteran players Adam Thielen, Brian O’Neill and Eric Kendricks spoke to members of the Twin Cities media via video conference and shared their thoughts on the sacking of Spielman, who addressed the team at their morning meeting , and Zimmer.

“I’m grateful to Rick Spielman and him who brought me here, obviously giving me an opportunity, and everything he’s done for me through contract situations and things like that,” said Thielen, who has initially joined the Vikings in 2013 on a trial basis. . “Coach Zimmer, obviously a lot of appreciation for him and a lot of respect for what he’s done here.

“I was here the year before he arrived, and what he did with this team and this organization, he left it in a better place,” added Thielen. “Brought a lot of great people, a lot of great men into this locker room and a lot of great football players, so [I’m] grateful for these guys and everything they’ve done. “

O’Neill, a second-round pick by Spielman in 2018, called it a “tough morning” for everyone in the organization.

“I was able to find out shortly before entering the building that this was going to be the case, and then throughout the team meeting, Rick kind of let us know what was going on and what the situation, ”O’Neill mentioned. “Just the way he expressed his gratitude for all of us, and we were able to thank him and show our respect and appreciation for him who brought us here. He was responsible for ensuring that all the players were in this building.”

O’Neill also expressed his gratitude to Zimmer for helping him become a better player.

“I have a ton of respect and gratitude for them and what they were able to do by bringing me here, making me a part of this thing and, really, I feel very lucky to have worked with it. them and our all coaching staff over the past four years, ”said O’Neill.“ For me it’s nothing but love and respect for these guys with the way they approach their business and how they approach things. “

NFL level players understand the nature of business and that tough decisions often need to be made.