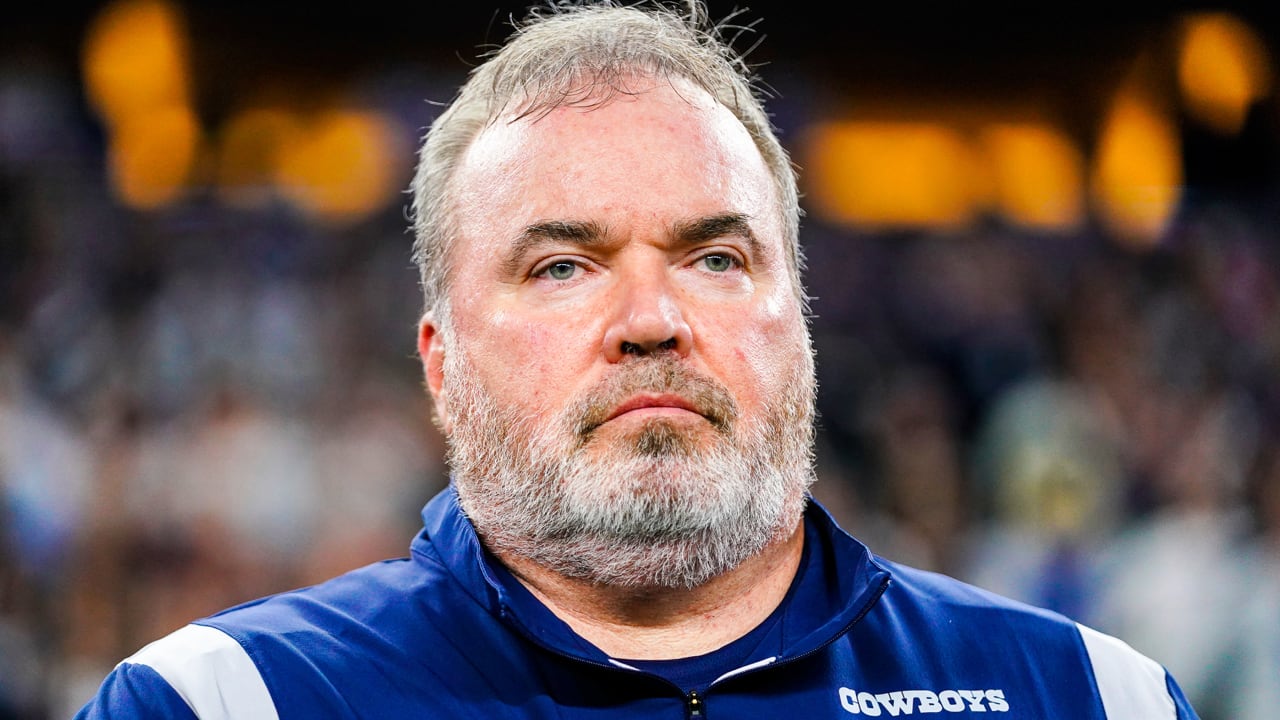 The Packers moved on to Seattle, where they lost in the dying minutes. His next three years at Green Bay were without a playoff appearance, but he’s now back in the playoffs, which is quite familiar to him. So familiar he couldn’t believe it when a reporter reminded him that it had been five years.

“Has it been five years?” It’s true ? Wow. McCarthy said Monday. “But I never had any doubts (back to the playoffs). I feel like that’s where I belong. I know that’s where we belong.”

And the Cowboys have looked like a playoff team most of the year, even in Game 1 of the season when they lost to Tom Brady and defending champion Bucs. After that loss, the Cowboys won six straight games and remained one of the NFC’s top teams in the playoff table.

As the No.3 seed, the Cowboys play their first playoff game under McCarthy on Sunday against the 49ers at 3:30 p.m. CT at AT&T Stadium.

This will be McCarthy’s 10th playoff appearance as a head coach. He led the Packers to the playoffs in 2007 and again in 2009, starting a series of eight consecutive playoff trips. During that time, McCarthy and the Packers won Super Bowl XLV in the 2010 season.

He’s 10-8 in the playoffs, but 1-2 in three appearances in the NFC Championship game.

But this year McCarthy and the Cowboys are up against a different opponent, more so than the 49ers. In a year in which COVID-19 has spread throughout the league, once again the Cowboys must do their best to overcome such issues ahead of the playoffs.
Last week, the Cowboys were deprived of several other key players due to COVID, including Micah Parsons, Tyron Smith, Anthony Brown and Jayron Kearse.

“Right now we’re in really good shape,” McCarthy said of the team’s overall health. He also stressed that he reminded his players on Monday of the possibility of staying at the team’s hotel near the facility as a precaution.

Without a doubt, things are different this time around for McCarthy as he sidelines for the playoffs.

Most important of all is the sideline he will be on this time around.