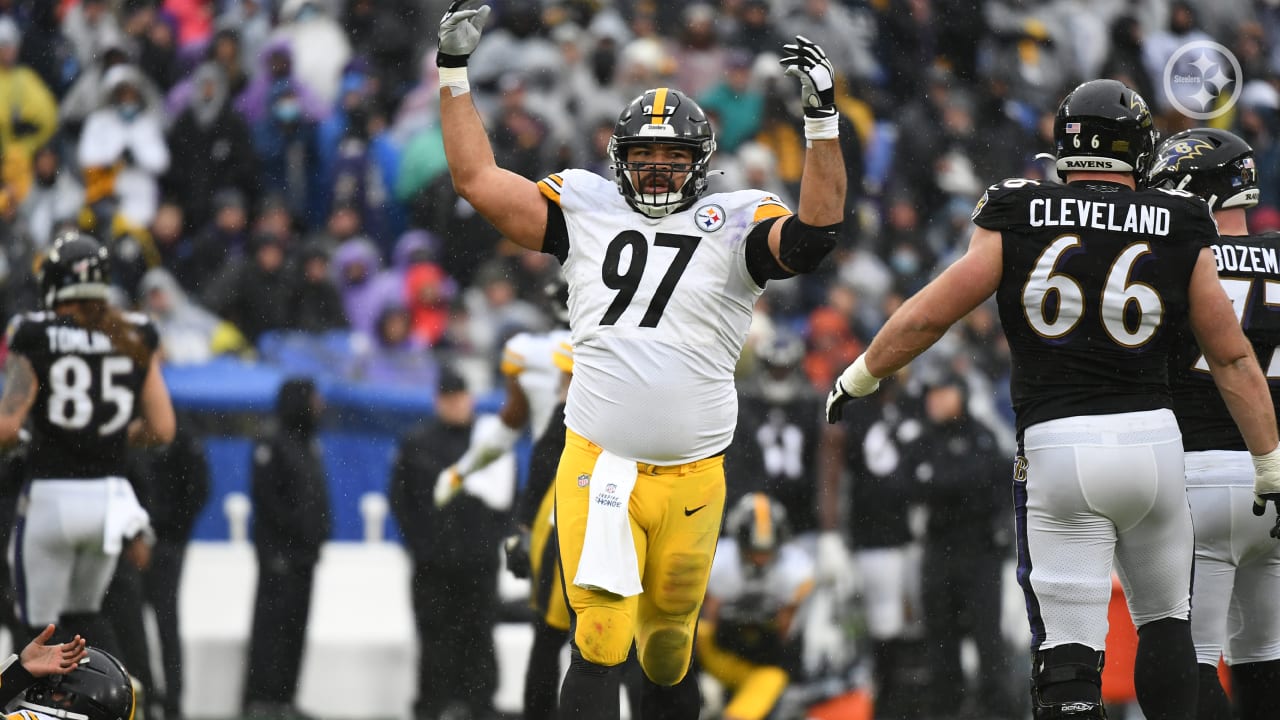 The Steelers’ playoff hopes are still alive after a 16-13 overtime win over the Baltimore Ravens at M&T Bank Stadium, coupled with the Jacksonville Jaguars beating the Indianapolis Colts, 26-11.

And now it all comes down to tonight’s Los Angeles Chargers-Las Vegas Raiders game on Sunday Night Football.

If the game doesn’t end in a tie, the Steelers will face the Kansas City Chiefs at Arrowhead Stadium in the AFC Wild Cards round. The game would take place on Sunday, January 16 at 8:15 p.m. on NBC’s Sunday Night Football.

Quarterback Ben Roethlisberger led the Steelers in the fourth quarter to a 13-10 lead, when he hit Chase Claypool for a six-yard touchdown.

The defense managed to contain the Ravens, but a 46-yard field goal from Justin Tucker tied the game 13-13.

Roethlisberger and company recovered the ball with 1:13 to go, but missed a yard in third and fourth, forcing a punt. The defense held on, sending the game into overtime.

The Ravens won the draw in overtime, but the defense was able to stop them, giving Roethlisberger one final blow.

Roethlisberger led the field offense, fielding a 36-yard basket from Chris Boswell to win the game, 16-13.