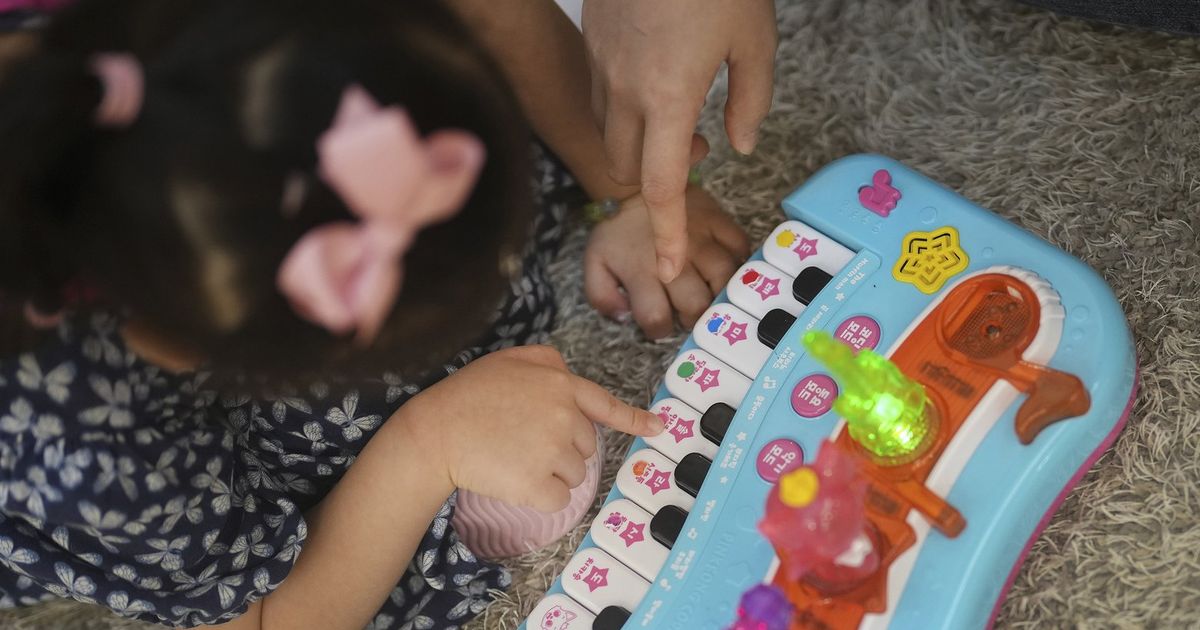 SEOUL, South Korea — When Yoon Wn-ho, a visiting professor at Inha University in South Korea, saw “Extraordinary Attorney Woo” for the first time, he turned off the television. The popular Korean drama’s portrayal of a young autistic lawyer upset Yoon, who also has autism.

He thought the character seemed less like a full-fledged person than a collection of traits associated with autism. One example, he said, was his strict diet of kimbap, seaweed-wrapped rice rolls served in slices, which he finds comforting because all the ingredients are visible.

“People who watch the drama might think that all people with autism only eat kimbap like Woo Young-woo,” Yoon said.

Some other South Koreans who know autism well have similar reservations about “Extraordinary Attorney Woo,” a feel-good show that spent several weeks this summer as Netflix’s most-watched non-English-language show. But they applaud him for promoting discussion of autism in South Korea, where developmental disabilities are a taboo subject for many people.

At one point, according to Nielsen Korea, a market information and analysis company, almost a fifth of all TVs in the country were tuned to the show, which was broadcast on a Korean cable network and on Netflix. The program and autism itself have been topics of discussion online, and autism service centers have drawn the attention of the local media.

“No one I know has autism, so I didn’t really know what it was,” said Min Huh, a 26-year-old Seoul resident. He said the show showed him “what people with autism could do.”

Officially, 34,000 people are known to have autism spectrum disorder in South Korea, a country of more than 51 million, according to the latest figures from the Ministry of Health and Welfare. But it’s likely well below the true number because of the stigma that persists around autism and other disabilities, which discourages people from getting or reporting an autism diagnosis, said Son Da-eun, director of Autism Partnership Korea. . (In the United States, about 1 in 44 8-year-olds was identified with an autism spectrum disorder in 2018, according to an estimate from the Centers for Disease Control and Prevention.)

“South Koreans often associate autism and disabilities with shame,” said Son, whose center provides care and treatment for young children with autism. Many parents whose children attend the center hide the diagnosis from friends and family, and some blame themselves for it, she added.

Still, there is more open discussion about the condition and more treatment options than in the past. The number of officially recognized cases is about 20 times higher than it was two decades ago, according to government data. And new treatment centers are being built in Seoul.

Shin Yee-jin, a professor at Yonsei University School of Medicine in Seoul who works with children with developmental disabilities, said South Koreans with disabilities of all kinds face considerable discrimination due to a “low cultural tolerance for differences.” ”.

Discrimination against people with disabilities, including autism, is illegal in South Korea but persists.

The National Human Rights Commission says disabled people have been denied employment opportunities, denied insurance coverage and prevented from taking exams with their fellow students, and that more than half of Interviewees for jobs are asked if their disability will hinder their performance. On average, South Koreans with autism earn just over $800 a month, about a third of the national average, according to government figures.

Yoon, who uses an unconventional romanization of his given name, Wn-ho, is believed to be the first South Korean diagnosed with autism to earn a Ph.D. He was diagnosed when he was a young child. “It’s safe to assume that all children with autism are bullied at school,” said Yoon, 35. “I was no exception.”

His parents chose to place him in a mainstream school, not a specific school for autistic children. He says it was difficult, but he also believes it contributed to his academic and professional success.

“Going to a specialized school limits the opportunities to go to university and get a job,” he said, adding that he had to study the same curriculum and work the same hours as other students. At one point, the bullying got so bad that she changed schools.

Even if Yoon’s parents had wanted him to attend a specialized school, his options might have been limited. According to the nation’s Ministry of Education, there are fewer than 200 such specialized schools in South Korea, and there were considerably fewer when he was a student.

Son and Shin believe that “Extraordinary Attorney Woo” has helped raise public awareness of autism. The show follows Woo Young-woo as she navigates complex cases at her law firm, explores an office romance, and fights back against those who discriminate against her.

“I didn’t expect the drama to receive so much love,” said Yoo In-sik, the show’s director, who said he was concerned about how a series with a disabled hero would be received in South Korea. (There’s a precedent for it; “Good Doctor,” a short 2013 Korean show about an autistic doctor, became the basis for an American series whose sixth season begins next month.)

Woo Young-woo, like the protagonist of “Good Doctor” and some other autistic characters in movies or television, has the wise man syndrome, which in his case gives him the ability to memorize and analyze large amounts of information. Son is a fan of “Extraordinary Attorney Woo,” but she worries that viewers of her might conclude that all people with autism have this trait. She also believes that they could assume that an autistic child can easily develop the interaction and communication skills that Woo Young-woo has.

Yoo said that the character was not meant to represent everyone on the autism spectrum. She said that she hoped the series would encourage discussion about diversity and creating a more equal society.

Yoon, although not yet a fan of the show, believes he has done just that. “Without the drama, people might never have paid attention,” he said.

But he also wants them to see that people with autism are not that different from everyone else. “I want people to stop thinking of us as incompetent and unable to communicate,” he said. “We too can do it all.”