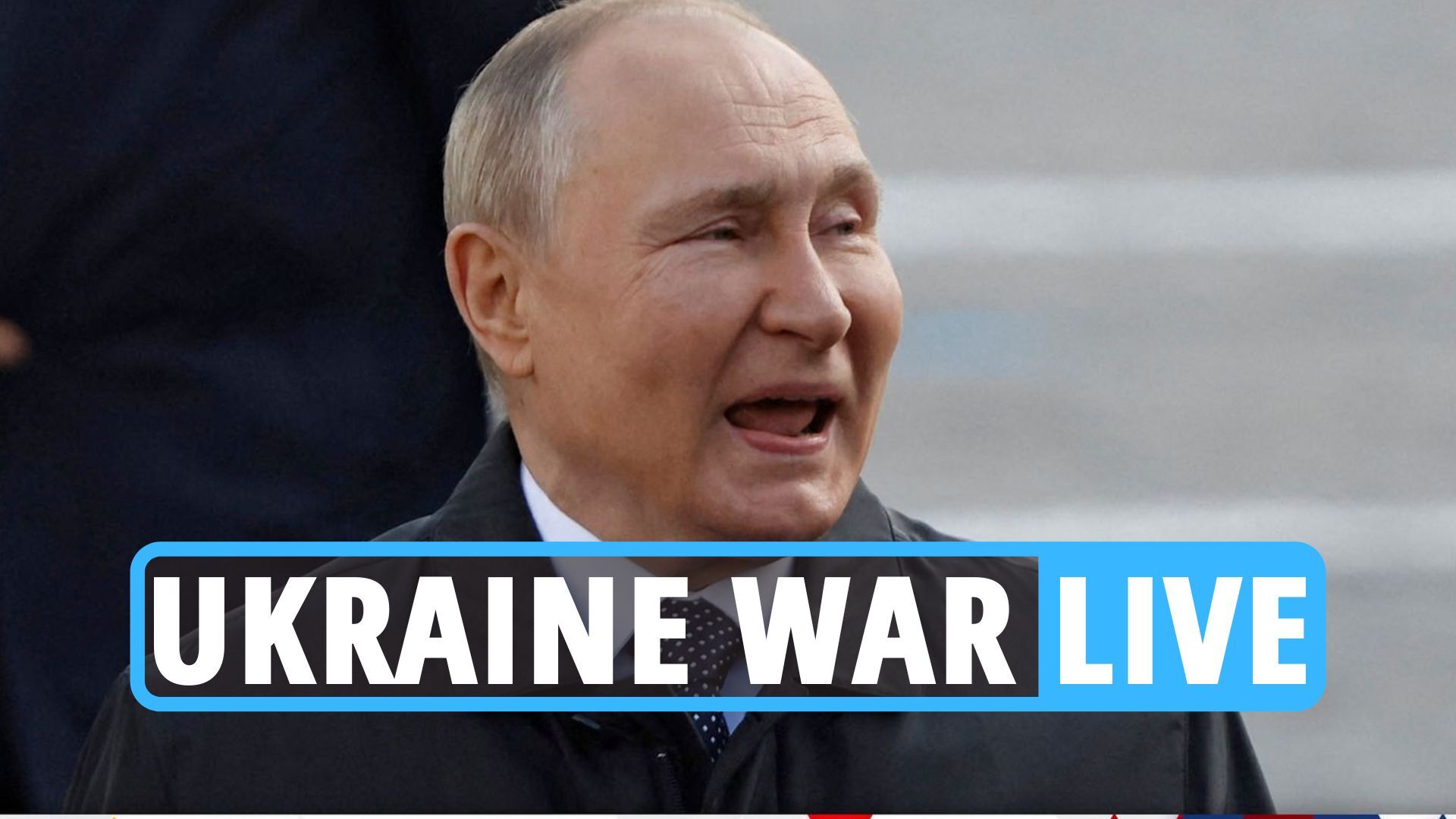 Labor shadow transport minister Sam Tarry said the government had given millions of pounds in funding to a bus company owned by “one of President (Vladimir) Putin’s closest allies.”

Mr. Tarry: “The minister and the buffoons in the other banks talk about improving bus services, but at what cost, Mr. President? Today, the Labor Party investigation… that funding from Zebra (Regional Bus Broadcast Areas) to the tune of £15 million has been given to the Arrival bus company.

“Now, what is interesting about the Arrival bus company? It is run by… Denis Sverdlov, one of President Putin’s closest allies, and you will see their buses on the streets of the UK, sanctioned by this government.

“So this government is supposed to have sanctioned everyone associated with the Russian government as a result of the horrible war in Ukraine, so I have a simple question: why are millions of pounds of UK taxpayer money being given to one of Putin’s own nomenclature?

“This is not a better return bus, these are direct buses to Russia.”

“I am more than happy to raise the issue that the shadow minister raises with my honorable friend the bus minister in the other place (the House of Lords), and we will certainly look into the details of what he alleges.”