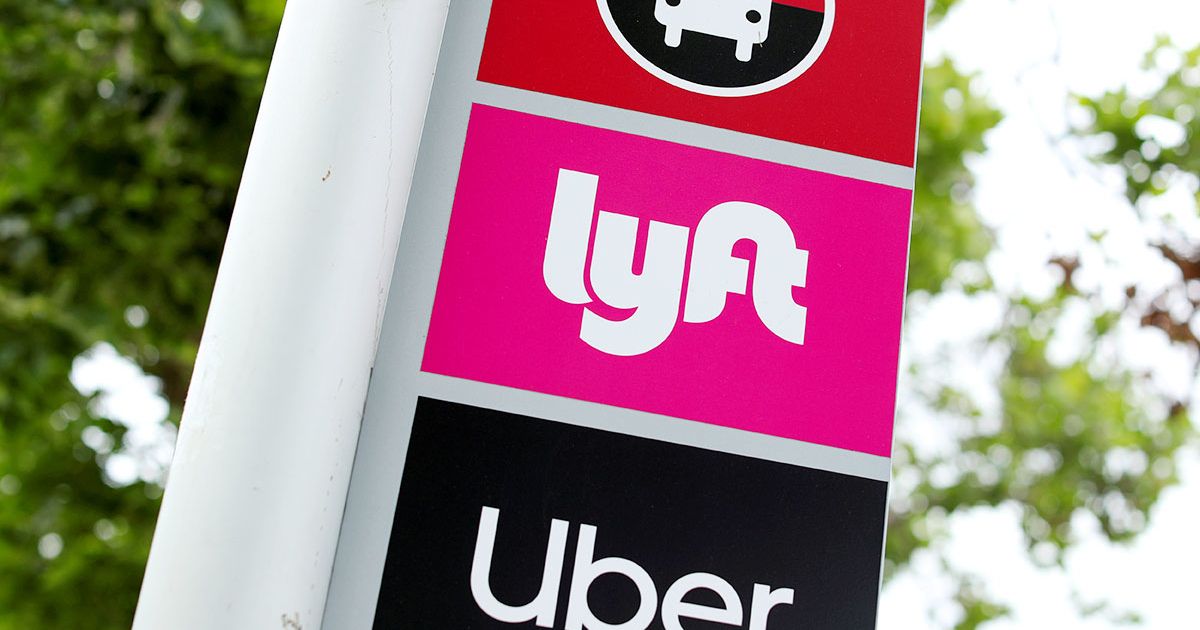 The driver shortage underscores the challenge of dealing with pandemic-induced shifts in demand and reveals the fragility of a labor model ill-equipped to deal with them.

By hiring drivers as independent contractors, private transportation companies were historically able to offer lower prices than traditional taxis. But the pandemic destabilized this workforce after demand for rideshares plummeted and many found other jobs, were better off collecting unemployment benefits or more concerned about the risk of infection from being around passengers.

Unlike the speed at which customer demand has recovered, attracting drivers back and onboarding new ones to meet demand takes more time and money than investors expected. After spending hundreds of millions last year to lure drivers back onto the platform, a spike in gasoline prices as war broke out in Ukraine dealt a heavy blow to efforts, just as companies were cutting bonuses. .

Uber and Lyft, which first hit profitability as public companies last year, are grappling with balancing a post-pandemic recovery and profits after years of losses.

Increasing competition for labor is also revealing the different ways that ride-sharing giants are tackling the problem.

Uber said it has been making adjustments to the driver app, such as unlocking the ability to see fares in advance before accepting a ride, improving maps and squashing bugs. Instead of increasing incentives, Uber plans to focus on its “holistic product experience as a way to attract, engage and retain workers,” Khosrowshahi said.

Unlike Lyft, Uber was able to rely on its Uber Eats food delivery business, which grew during the pandemic just as demand for ridesharing plummeted. The home delivery segment, which includes orders from restaurants, supermarkets and spirits, has continued to grow despite the resumption of indoor dining, with bookings up 12% from the previous year to an all-time high of 13.9 billion dollars.

The growth of Uber Eats has also helped attract more drivers to its ride-sharing business.

The ability to switch between transporting meals and people to earn money has attracted drivers, many of whom switched to food delivery during the pandemic.

“The success there has been very, very significant,” Khosrowshahi said on a call with analysts on Wednesday. Active drivers in the US and Canada were up 70 percent in April compared to last year, with new drivers up 121 percent, Khosrowshahi added.

In the three months ending March 31, Uber reported $26.4 billion in gross bookings, which span ridesharing, food delivery and cargo, a 35 percent increase from the same period last year. The platform’s monthly active users reached 115 million, just below the 116.6 million that analysts had expected.