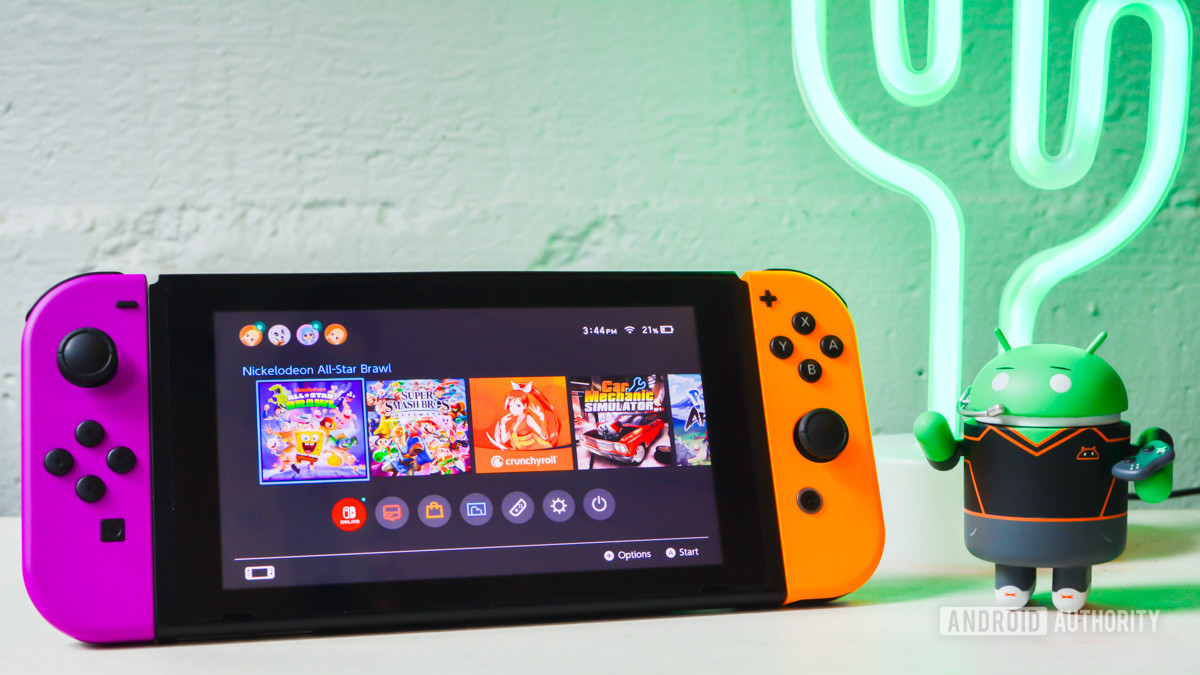 The Nintendo Switch is a special console. Unlike its predecessor, the Wii U, the Switch offers a great portable experience in addition to its capabilities as a game console. To experience this for yourself, you’ll need to know how to take advantage of Nintendo Switch’s docked mode. Let’s go over how to connect a Nintendo Switch to your TV using the included dock.

Read more: How to turn off the Nintendo Switch (and its controllers)

How to Connect a Nintendo Switch to a TV

Locate the power adapter for your Nintendo Switch console. Plug it into an outlet.

Plug the USB-C end into the port on the back of the Nintendo Switch dock.

Plug the other end of the HDMI cable into your TV. Your TV’s HDMI port is usually located on the back.

Dock your Nintendo Switch. When the light on the left side of the dock turns green, you know you’ve made a successful connection and a signal is being sent through the HDMI cable to your TV.

Your Switch screen should appear on your TV immediately. If not, that means your TV is on the wrong input. Use your TV remote to switch to the correct HDMI input for your Nintendo Switch.

There are a number of things that can go wrong. First, though, follow all the steps in this article. If your Switch still doesn’t show up on your TV, there might be a few reasons why.

Make sure you are using official Nintendo cables. Will the Switch dock work with other brand HDMI cables? Usually, but not all the time.