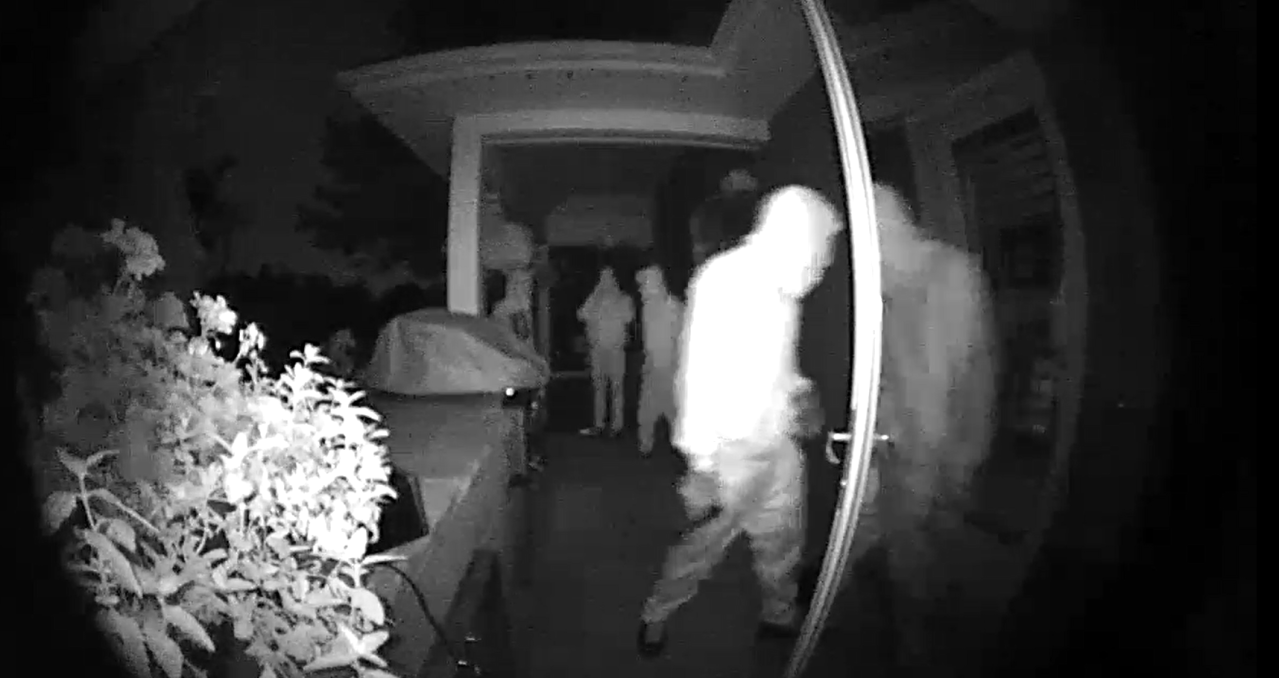 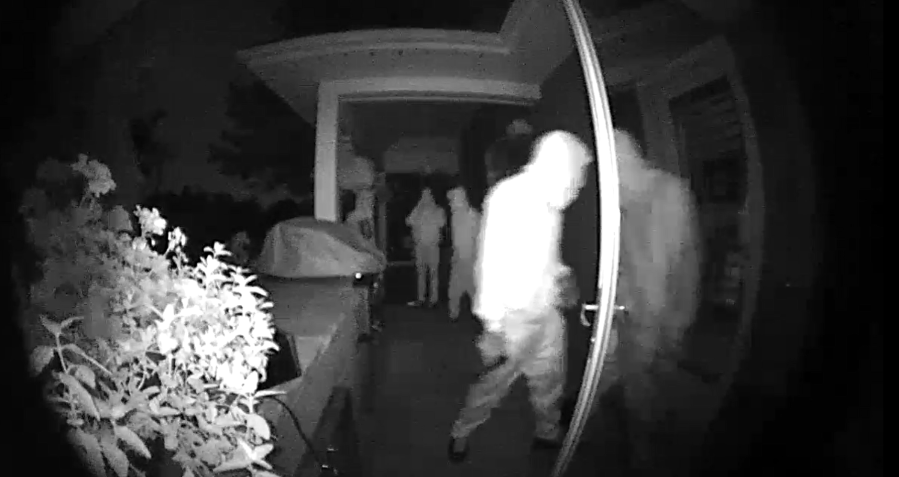 CHERRY HILLS VILLAGE, Colo. (KDVR) — What happens after a gun is used in a crime? FOX31 troubleshooters found that tracking can sometimes be tricky.

A firearm used by a teen to shoot a police officer in Cherry Hills Village, Colo., in 2018 was traded or sold to several other teens before another man used the gun to shoot a truck driver in Aurora.

Evidence obtained by Problem Solvers after both shooting cases were closed shows how a network of youths had access to the same gun and used various methods, including Facebook, to dispose of it before it was linked to the crimes.

“It’s a pretty complicated case in that there were a lot of people who had possession of the firearm that was used after the shooting happened,” the former Aurora police detective said. Andy McDermott, who served as lead investigator.

“It’s not at all unusual to see someone use a firearm in a crime and then pass it on only to receive another,” McDermott said. “Sometimes, they will trade. Sometimes they will buy. Sometimes they are stolen, but it is very common to see them exchanged, and we see that a lot through social networks”.

Police records say Angelo Alston had a Beretta 92FS pistol and attempted to sell it for $400 on Facebook before police believed he used the same weapon to shoot former Cherry Hills Village police officer Cory Sack during a home invasion. abode and armed robbery in 2018.

Alston was 17 years old at the time of the shooting. Another teen immediately tried to dispose of the gun on Alston’s behalf. In October, a judge sentenced Alston to 44 years in prison.

“Any minor who thinks they are not going to be held accountable for a violent criminal offense, if they pull the trigger, if they commit aggravated robbery, they should know that the consequences are serious,” said 18th Judicial District Attorney John Kellner, who prosecuted the police shooting case. “They could be tried as adults if the situation warrants it, and if not, there are still consequences for them.”

How the gun went from teen to teen

According to recorded videos of the interrogation and police records, Alston handed the gun to Angelo Herrera, who was 18 at the time of the shooting. Kellner said Herrera received a three-year prison sentence for selling the gun after the shooting.

Manuel Tolmich-Chavez, who was also 18 at the time, received the gun from Herrera, according to interrogation videos obtained by Problem Solvers.

“He actually brought the gun to my attention and said that one of his friends had it for sale and they were trying to get rid of it for a low price,” he told McDermott during questioning. “I thought something was wrong, you know? Something is wrong,” he said, pointing to the type of gun it was, a Beretta 92FS.

According to McDermott, the gun is “a popular firearm with the general public,” but “it’s a weapon rarely found in street gang culture.”

Tolmich-Chavez told investigators that when he accepted the gun, he was told it was “hot” and “just to get rid of it,” but did not ask specific questions about where the gun had been or why it needed to be transferred to someone else. .

Tolmich-Chavez said he did not know the gun was used to nearly kill a police officer, but assumed it was stolen or used in a crime. He used Facebook to contact a 17-year-old to whom he transferred the gun.

“What you have to trade for Beretta92fs,” he wrote in a Facebook message to the boy. “No pics. It’s hot, that’s why I need to throw it away. It is in good condition, ”he wrote in a conversation with the boy.

After the exchange, that boy told police he received $100 for passing the gun to 22-year-old Jovan Maciel. Maciel used it to shoot a truck driver a few weeks after Sack was shot.

Maciel’s taped interview indicated that he “borrowed” the gun but “returned” it to the 17-year-old “the next day.”

Albany man pleads guilty to murder on Delaware Ave in 2021

Maciel was sentenced to three years in a community corrections center, according to Chris Hopper, a spokesman for the 17th Judicial District Attorney’s Office representing Adams County, where the crime occurred.

Hopper said Tolmich-Chavez received a deferred sentence with three years of probation. However, if a defendant violates probation, he must serve the full sentence, Hopper said.

Three other teens were convicted and sentenced in connection with the shooting of a Cherry Hills Village police officer that caused the murder weapon to be passed back and forth.

Caesar Navarro-Arriola, who was 15 at the time of the Sack shooting, received a five-year sentence in the Division of Juvenile Services for his role in that case, according to Kellner.

Carlos Hernandez-Carsi, who was 17 during the shooting, received two years of probation, and Luis Lorta-Reyes, who was 19 when Saco was shot, received a two-year prison sentence, according to Kellner.

“It seems that younger and younger people are getting firearms much more easily than ever before or are just more willing to use firearms in crimes,” said David Booth, special agent in charge of the Denver Field Division of the Police. Office. of Alcohol, Tobacco, Firearms and Explosives, or the ATF.

“It is absolutely worrying for us,” he said.

Booth said ATF’s National Ballistics Information Integration Network, a software repository for shell casing images collected at crime scenes, linked the gun used in Sack’s shooting in Cherry Hills Village to the gun used to shoot him. to the truck driver in Aurora.

Booth said the technology gives detectives a starting point for their investigation.

No one recovered the firearm used to shoot Sack or the truck driver, McDermott said, but there was enough evidence to link the two crimes to the same weapon and ultimately determine who pulled the trigger in both cases.

“It was incredibly complex because we didn’t find anyone at the scene,” Kellner said of the Sack case. “We had to rely on both DNA analysis and firearms analysis to finally connect the dots and put the gun that shot Cory Sack into the hands of the shooter, Angelo Alston.”