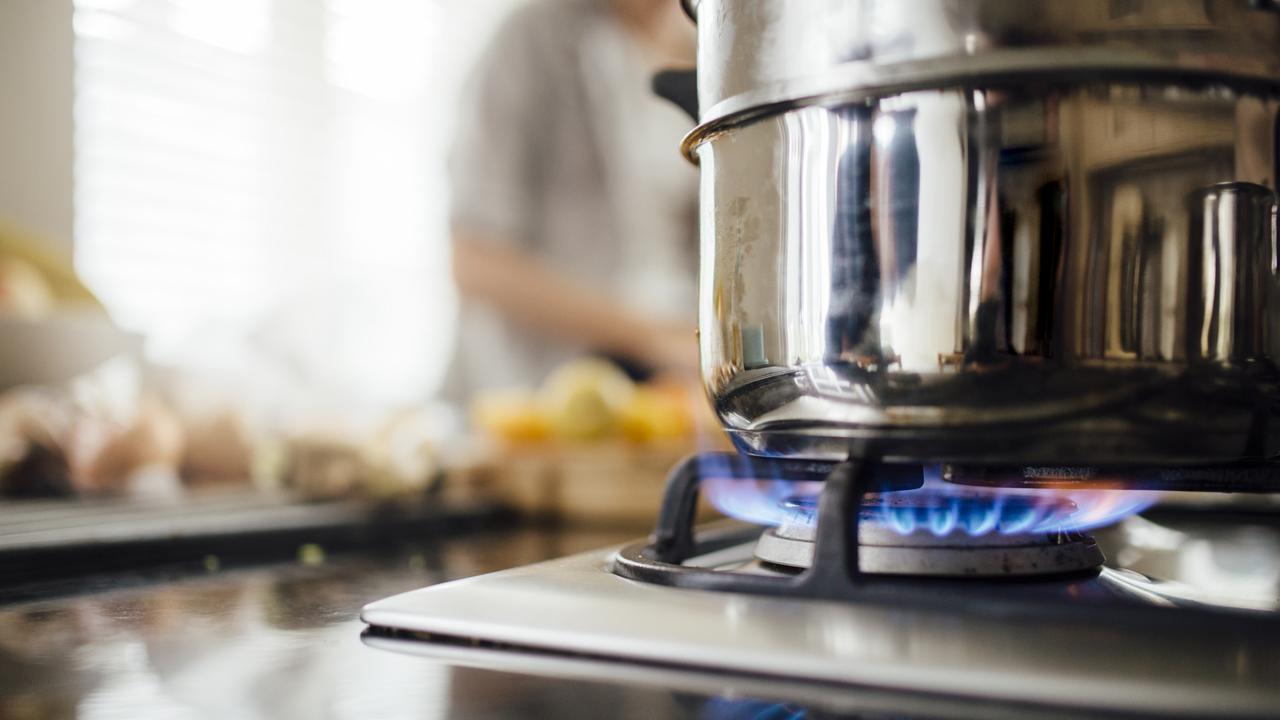 Households could run out of gas tomorrow when another shortage hits, and the energy market operator will activate emergency measures.

Homes could run out of gas on Wednesday between 5:30 p.m. and 7:00 p.m., 9 News reports, leaving Australians without heat and cold showers.

It is the second time that the AEMO has had to issue such a warning in a matter of weeks.

“AEMO will continue to work with the parties to understand the availability of the gas supply. The challenging generation conditions experienced since the beginning of June continue in the national electricity market.

“This has resulted in a greater reliance on gas-fired generation and a greater than anticipated inventory draw at the Iona gas storage facility in Victoria.”

The official threat to the security of the system will remain in place until the end of September, or until the gas supply at Iona increases.

People in Sydney were told to cut back on energy consumption on some nights in June as supplies ran low.

Energy Minister Matt Kean had to ask people not to use their dishwashers in the early afternoon. Such a warning has not been launched this time.

On that occasion, the AEMO took the extraordinary measure of suspending the electricity market throughout the country to avoid massive blackouts.

The drastic intervention meant that AEMO was temporarily tasked with directing supplies from energy providers to the electricity grid.

AEMO said it had taken an unprecedented step amid rising electricity costs “because it has become impossible to continue operating the spot market while ensuring a safe and reliable supply of electricity to consumers.”