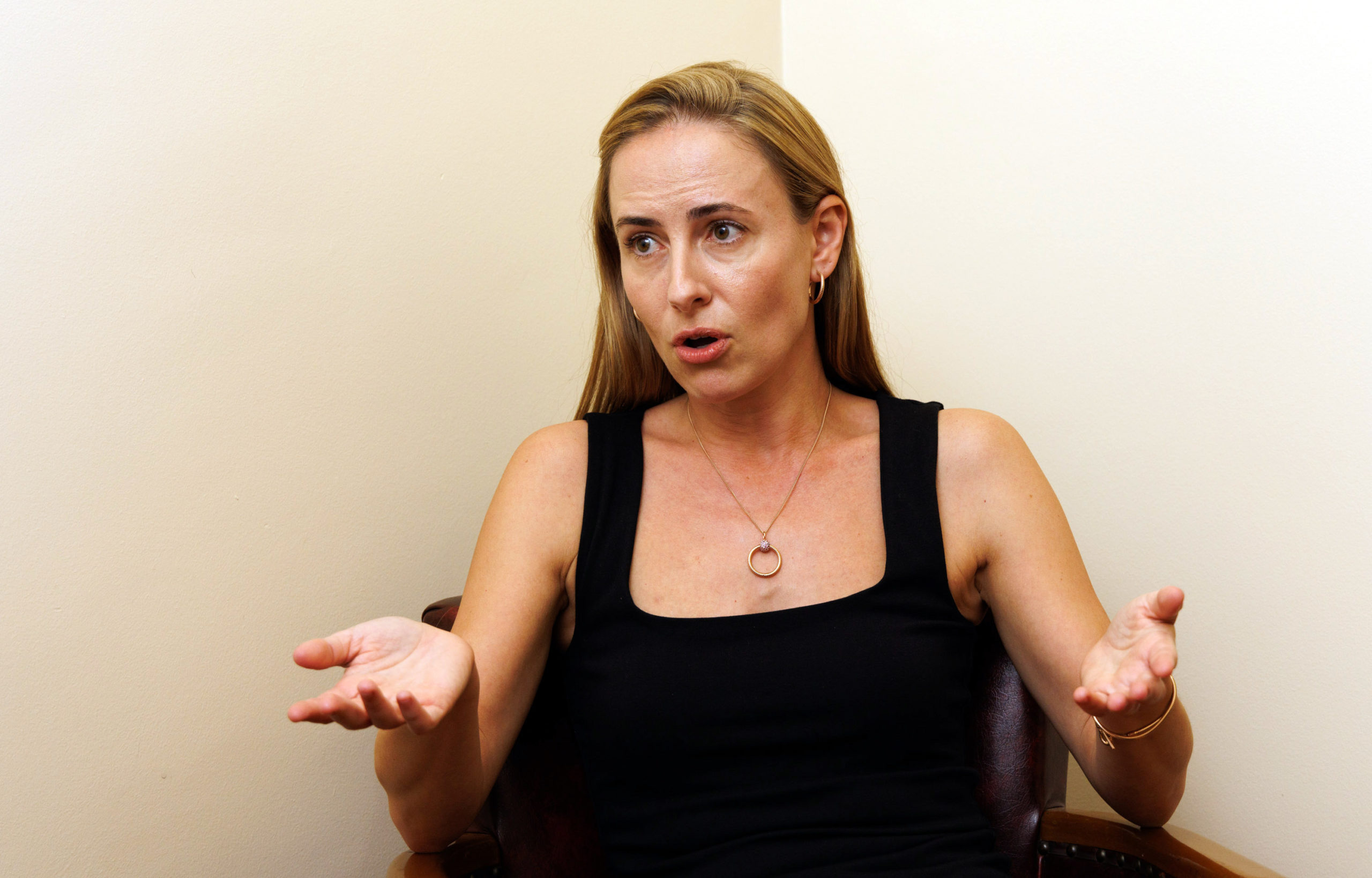 Commenting on the Story: One Nation MP Defends Immigrants’ ‘Right to Maintain Culture’

The more I listen to our One Nation MP, the more I like her. More in the spirit of inclusion and tolerance than I have heard of immigrants and dare I say, also of our refugees?

All they want when they come to Australia is the opportunity to live and work in a peaceful and tolerant society. Our leaders could reflect on that. -Iris Iwanicki

I totally agree with Sarah Game. I am also an immigrant from Bavaria and have integrated, I am as Australian as the next person but have maintained ties to my German origins and language.

Language teaching at school should be compulsory but not as it is now, haphazardly with too many options without continuity. It should be considered Japanese, Mandarin or Indonesian. – Irma

I partially agree with Ms. Game. While anyone will agree in terms of keeping the traditions of the ‘old country’ and making no difference between Australians ‘by birth’ and ‘by choice’, agreement will cease when we recognize integration problems with some communities where members live a life of self-segregation that only alienates their youth by keeping alive the ‘us versus them’ mentality.

Should our schools teach foreign languages? Yes, for various reasons, but should the fact that someone speaks another language be an excuse not to learn English? No, as English is our common language, our language of instruction, and our language of government.

Personally, I dream of an Australia that is a ‘melting pot’ rather than ‘multicultural’, as the latter implies a group of different groups, while the former implies a mixture of different ethnicities in a single sense of belonging.

Commenting on the story: PM says his ‘bulldozer’ approach has served Australia well with COVID

Regarding the PM’s “strong” approach to COVID, the work was done by the states.

The Feds had four responsibilities: Vaccine and Test Supply, Aged Care, Aboriginal Health, Older Australians. By any measure, they failed them all. – Ian Fry

Commenting on the opinion piece: Don’t worry about the sums, trust us

When we deal with facts, not claims, it is revealed that $20bn went to companies that should not have received JobKeeper and now $5.5bn to cancel French-built submarines, $30m went to proposed airport land in New Wales del Sur that an independent appraisal estimated at $3 million. , and sport and home rule schemes have been abused by Ministers of the Crown.

The claim that the current Morrison administration is fiscally responsible is a false claim, as proven by the facts, backed up by a lack of transparency and accountability. – Michael O’Neill

Talking About the Story: Workers Pledge to Keep Channel 44 on TV Screens Longer

There are 55 community TV broadcast licenses in Australia, but only two in the capitals Adelaide and Melbourne.

Since 2016, Channel 44 Adelaide and Channel 31 Melbourne have existed on the razor’s edge of pardons and last-minute extensions.

Good on Labor for removing the current ‘end’ deadline of 2024, but why add the warning “until there is an alternative use for the radio frequency spectrum they use”?

Does this really mean that these channels could lose their licenses sooner? And if there isn’t a huge need to use the radio frequency spectrum, why not support media diversity and license it permanently? – Grant Brindal

The great thing about streaming through online models is that no one accidentally comes across an online platform, where, just like with broadcast TV, people find channel 44 or 31 when channel surfing. That is its great advantage for community TV. Online is a good complement but not a substitute. – Vincent O’Donnell

The trombone concerto was the highlight of the concert. Earplugs were unnecessary; maybe a marketing device. – Robert Richardson