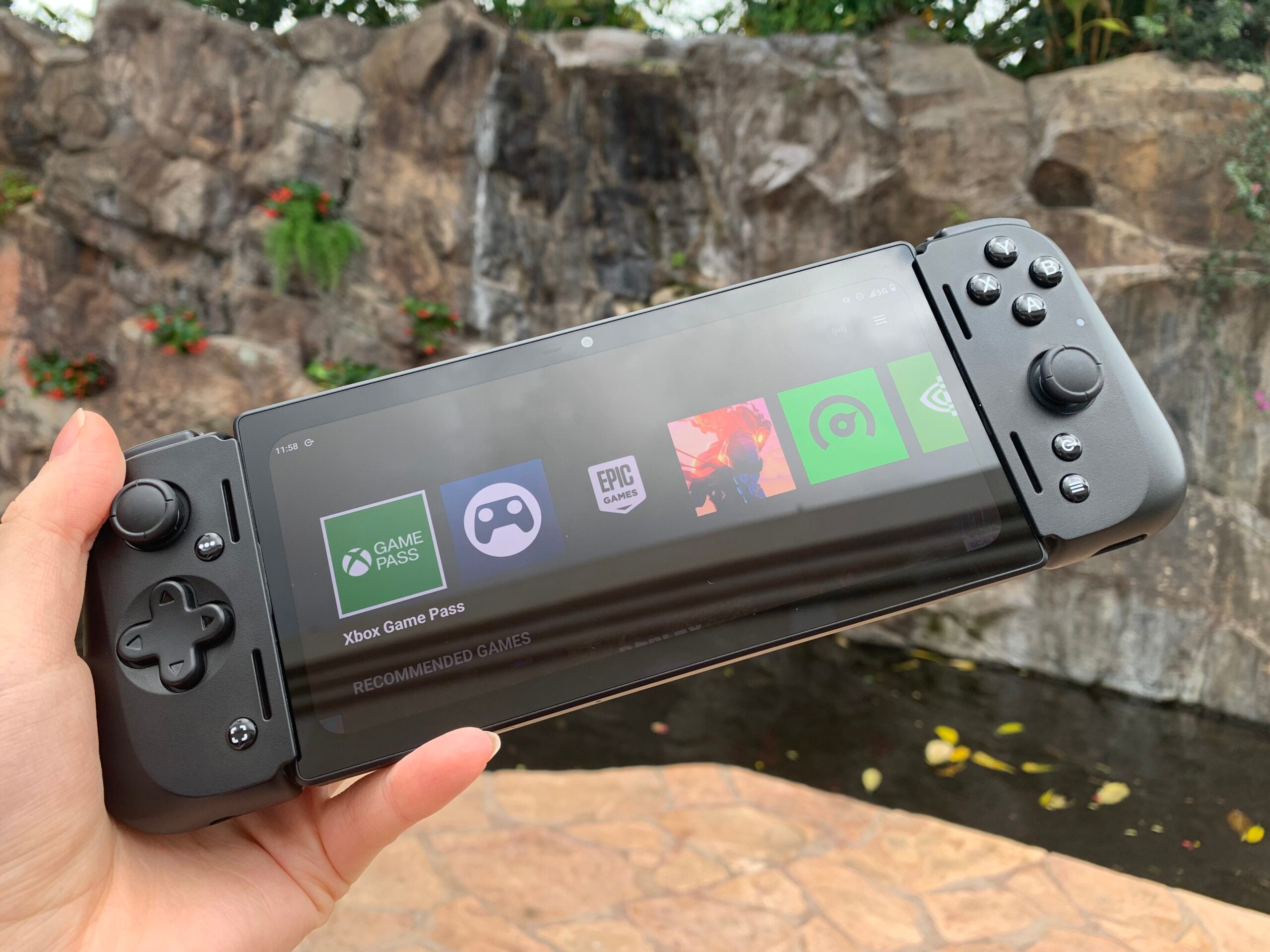 Qualcomm held its annual Snapdragon Summit in Hawaii this week and the highlight was undoubtedly Snapdragon 8 Gen 2It wasn’t just the technology show.

Razer made a surprise appearance with its Razer Edge 5G, a Snapdragon-powered gaming handheld that aims to rival other portable gaming PCs like the Steam Deck — and they let us snap some pictures of the device.

The Razer Edge 5G was initially announced by Verizon in September. The device is the result of a collaboration between Razer, Verizon and Qualcomm, with the handheld built on the latest Snapdragon G3X Gen 1 gaming platform.

You can also detach the Kishi V2 Pro for storage. This means you can throw the controller in your bag and slip the more fragile display into your pocket for extra protection.

The Edge 5G runs the Razer Nexus gaming dashboard and is compatible with Android, PC, Xbox and cloud gaming titles, including games available on the Google Play Store and Xbox Game Pass.

It’s the first device powered by Qualcomm’s Snapdragon G3x Gen 1, which features active cooling to support long gaming sessions, and runs on Verizon’s 5G ultra broadband network in the US.

There’s also support for Wi-Fi 6E and Bluetooth 5.2, and the Edge 5G comes with 8GB of RAM and 128GB of expandable storage. There’s a 5000 mAh battery that can be charged via a USB Type-C port, as well as a 3.5mm headphone jack, a front-facing 5-megapixel camera and 2-way speakers with THX spatial audio support.

We got a first look at the handheld at this year’s Snapdragon Summit, as you can see in these images. However, we are unable to share any first impressions of the Razer Edge 5G beyond these photos at this time.