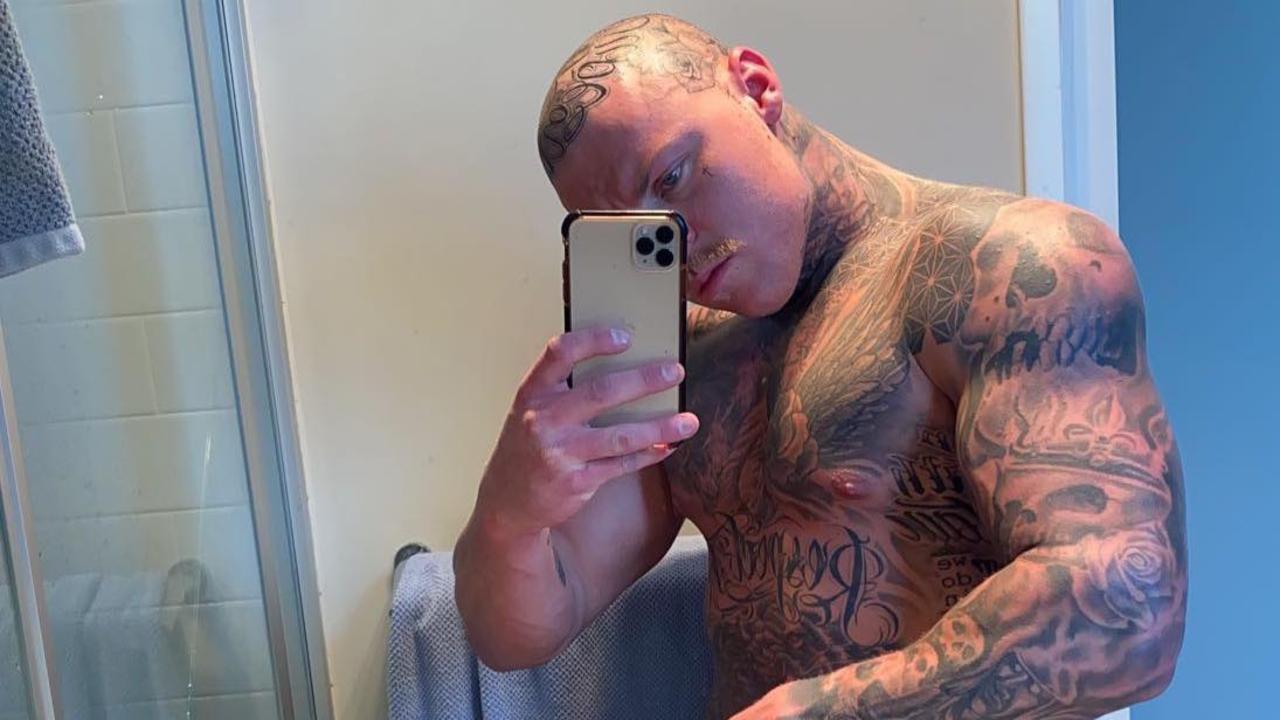 A man charged with attempted murder over a Kingston Foreshore stabbing has been sent to the ACT High Court for trial. He finds out what happened.

A man charged with attempted murder following a Kingston Foreshore stabbing has been sent for trial in the ACT High Court.

The statement of facts filed in court alleges that on March 5, Todkill got into a fight over a spilled drink.

The documents indicate that Mr. Todkill attended a birthday celebration for the complainant and his sister on the Canberra Party Boat.

Police allege that during the cruise a woman accused another man of spilling a drink on her.

The party boat is alleged to have docked early due to disorderly conduct by revelers, and the group went to The Dock pub on Kingston Foreshore.

Police allege Todkill confronted the man accused of spilling the drink in the pub and asked if there was a problem.

A group of partygoers reportedly came out of the pub to watch a fight between Todkill and the man.

The complainant allegedly attempted to break up the fight between Todkill and the other man.

Police allege that after the fight was over, Mr. Todkill started to walk away from the pub towards Eastlake Pde, but the complainant and other partygoers allegedly followed him.

Court documents allege that at this point Mr. Todkill produced a knife that had been hidden in his clothing and stabbed the complainant in the torso.

The complainant allegedly hit Mr. Todkill in the head before the defendant stabbed him five more times.

The court document states that the complainant required emergency surgery and at one point was placed in an induced coma.

Todkill maintains that he acted in self-defense.

He remains on bail and is due to appear before the ACT High Court later this month.