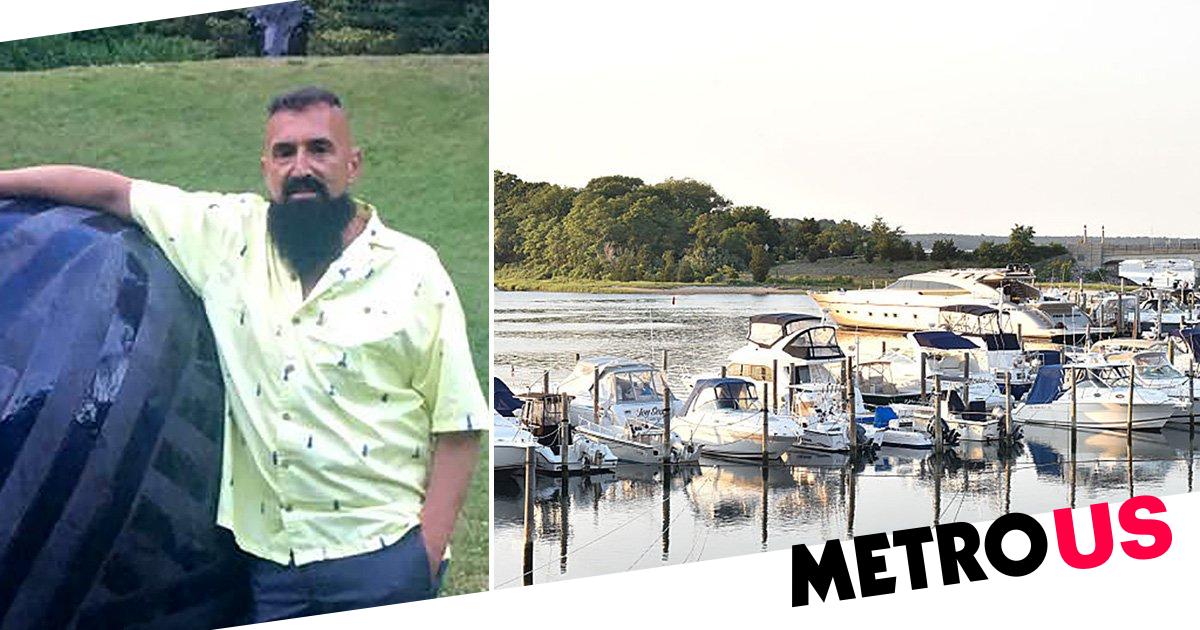 A half-naked body identified as an opera worker has been found in the luxurious Hamptons near the homes of numerous celebrities.

“He was naked except for a black shirt around his neck, black socks or shower boots,” a witness told the New York Post.

“It was a ghastly sight to stumble upon on a beautiful August summer morning.”

He lived in Sag Harbor and was from Franklin Square, his profile says.

“He’s a long-term resident, but he wasn’t reported missing because he would normally be gone for a couple of days and then come back,” Southampton Police Lt. Susan Ralph told the Post.

Police said they do not suspect foul play.

The Suffolk County Medical Examiner’s Office has not yet determined a cause of death.

Viagas’ body was found by a town with the homes of the rich and famous, including The View co-host Joy Behar’s $7.13 million residence, according to The Post. Sag Harbor is also the home or vacation spot of Real Housewives actresses Jill Zarin and Luann de Lesseps, singer-songwriter Jimmy Buffett, and former television personality Matt Lauer.

Other celebrities with a connection to Sag Harbor include actor Richard Gere, singer Billy Joel, and entertainers Eric Fischl and April Gornik. Khloe and Kourtney Kardashian in 2014 filmed Kourtney & Khloe Take the Hamptons at an area mansion that Rihanna later rented.

Get the latest news, positive stories, analysis and more you need to know