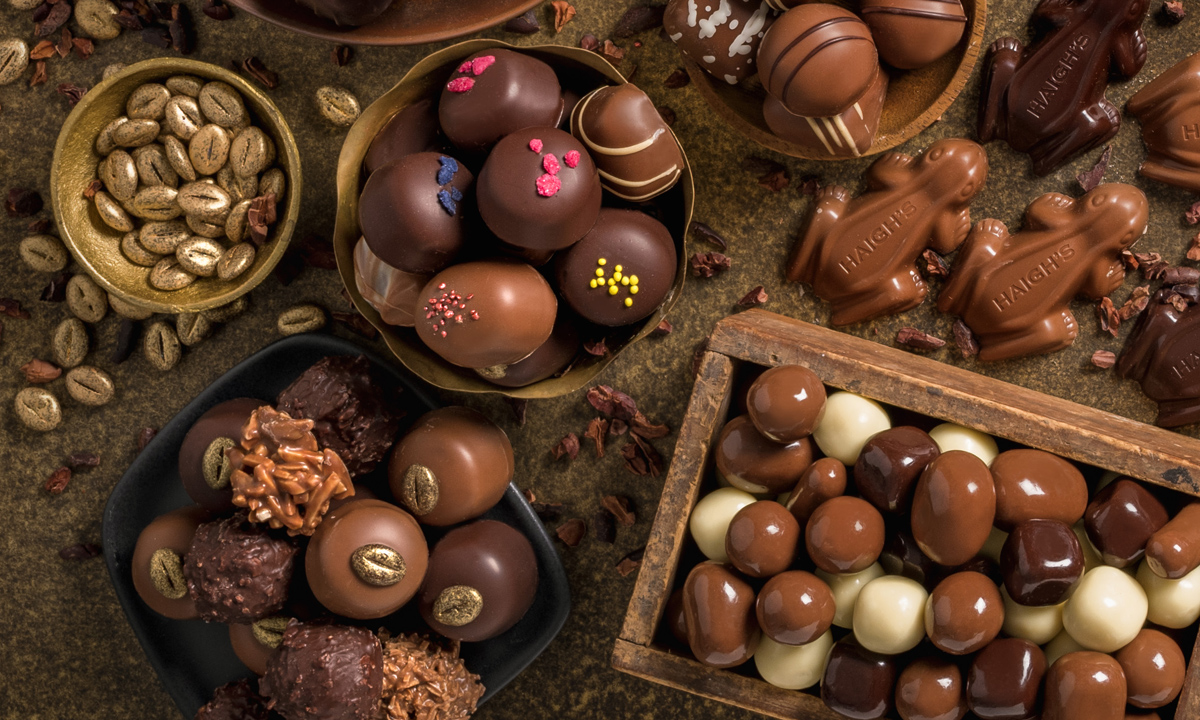 The family-owned chocolate maker announced this morning that it had purchased a 3.6-hectare greenfield on the Nexus North Industrial Estate next to Chidda station on the Gawler railway line.

The development in the northern suburbs of Adelaide will include a 9,000m2 production facility and 6,000m2 for online ordering and warehousing.

The company will maintain its head office on Greenhill Road and its cocoa bean processing plant at Mile End.

“For more than 100 years, we have been creating premium bean-to-bar chocolate,” he said.

“We want to ensure we can continue to deliver our delicious chocolate to more Australians alongside our memorable in-store experience, as well as supporting a strong online offering.”

Haigh’s currently employs over 650 people and has 22 retail stores in Sydney, Melbourne, Canberra and Adelaide, as well as online sales through its website.

Haigh said increasing the company’s online sales was an important part of the strategy. 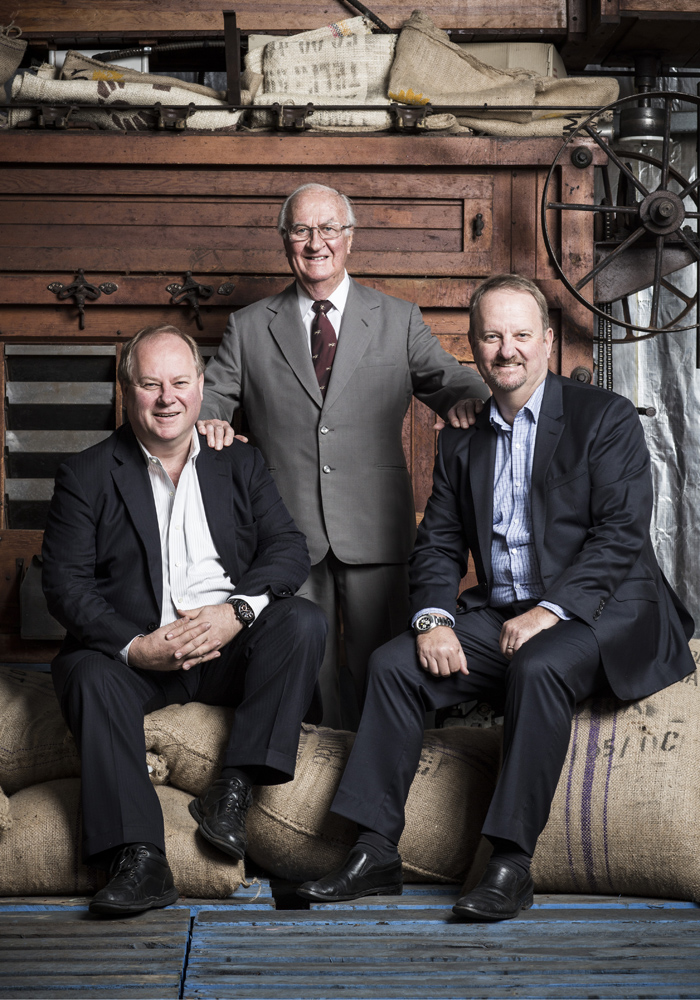 “In recent years there has certainly been a strong demand for online shopping,” he said.

“We want to continue to meet that demand as efficiently as possible to ensure a seamless shopping experience for our customers.”

Founded by Alfred Haigh, Haigh’s Chocolates opened its first Haigh’s store in the Beehive Building on the corner of Rundle Mall and King William St in 1915, which remains the company’s flagship store today.

The company opened its $15 million Mile End factory in 2018, allowing it to almost triple production to 2,000 tons of chocolate a year.

Last year it opened two new stores in Adelaide on Gouger Street in the CBD and Westfield Marion.